"The first in the history of the republic": In the DPR announced a call for military service 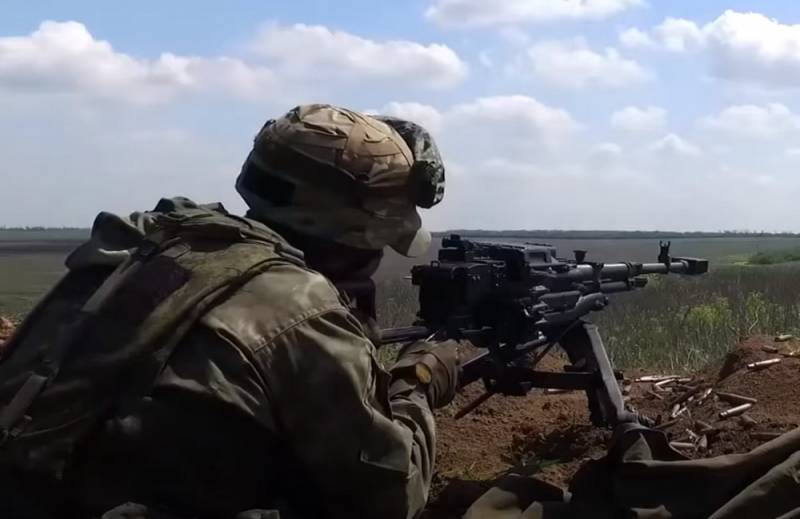 In the Donetsk People's Republic, the first in stories republics conscription. It starts on April 1 and runs until July 15, 2021. This is stated in the decree signed by the head of the DPR Denis Pushilin.


In total, 200 people aged from 18 to 27 years old, fit for health reasons and with high rates of professional psychological selection are subject to conscription. The conscripts will serve in the units of the People's Militia of the DPR for six months, where they will receive military registration specialties. At the end of the service, they will be issued military cards with a mark on the passage of military service.

In the Luhansk People's Republic, from April 1, a recruitment of persons subject to military service was announced for training in military specialties. Persons called up to serve will undergo training on the basis of one of the units of the People's Militia of the LPR. The decree was signed by the head of the LPR Leonid Pasechnik.

Conduct from 01.04.2021/30.09.2021/18 to 27/XNUMX/XNUMX events for compulsory training in military registration specialties of soldiers and sergeants of the People's Militia of the Luhansk People's Republic of male citizens aged XNUMX to XNUMX years, who are on military records or not, but must be in the military accounting, and not in stock
- the decree says.

According to the document, the training period will be six months, which is equivalent to military service. 200 people will be called up.
Ctrl Enter
Noticed oshЫbku Highlight text and press. Ctrl + Enter
We are
The result of reforming the monetary allowance of military personnel in 2012 yearRiot day
Military Reviewin Yandex News
Military Reviewin Google News
29 comments
Ad