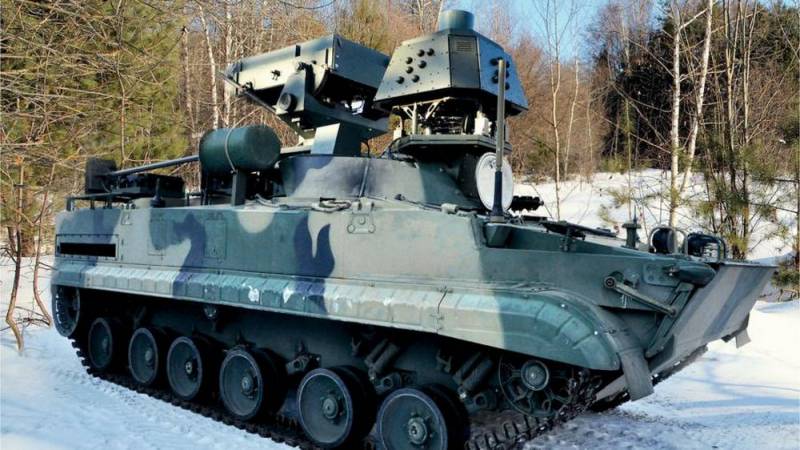 The newest complex of automated fire control system of military air defense "Magistr-SV" has completed state tests and is accepted for supplying the Russian army. This was reported by the press service of Rostec.


The Ruselectronics holding is launching serial production of a new air defense command and control complex designed to conduct reconnaissance of the airspace and coordinate the actions of anti-aircraft systems. The new module was developed on the basis of the Barnaul-T air defense system automation complex, taking into account its application.

"Magister-SV" can be integrated into the air defense control subsystem of prospective and currently in service anti-aircraft systems. It is equipped with an optical-electronic station that can detect, recognize and track air targets, as well as coordinate the work of anti-aircraft systems.

It is emphasized that for the new complex, a database of optical characteristics of various air targets and features of natural interference radiation was specially created.

Serial deliveries of "Magister-SV" to the troops will begin this year.

Ctrl Enter
Noticed oshЫbku Highlight text and press. Ctrl + Enter
We are
"Ruselectronics" for the first time showed the export version of the "Barnaul-T" module for ESU TZThe sky over Chechnya will now be controlled by a new air defense control system
Military Reviewin Yandex News
Military Reviewin Google News
19 comments
Information
Dear reader, to leave comments on the publication, you must sign in.