"No longer confident in their superiority": The US appreciated Russian "electromagnetic" systems 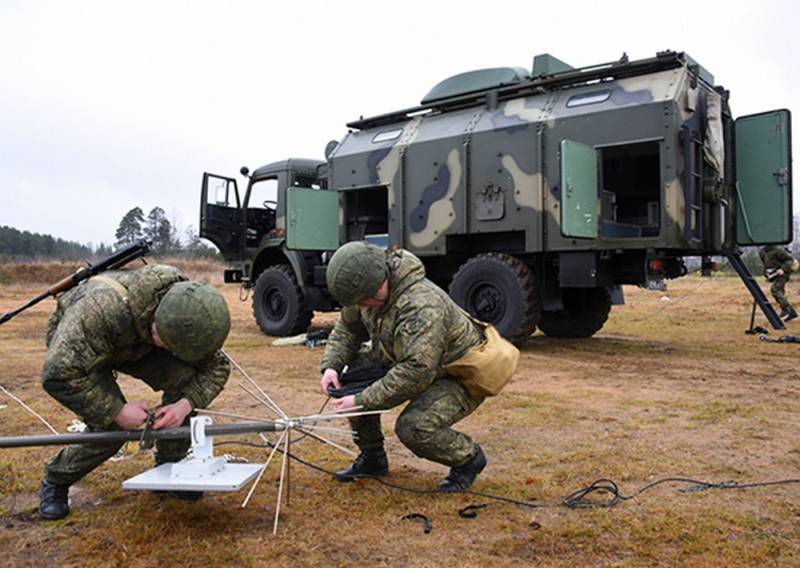 Russia and China have significantly increased their capabilities in the field of operations in the electromagnetic spectrum, the United States can no longer be confident in its superiority in this component. This was stated by Joseph Kirshbaum, Director of Defense Potential and Management at the US Audit Office.


According to RT, Kirshbaum made a special report that assesses the capabilities of the United States and "potential adversaries" in conducting operations in the electromagnetic spectrum.

He bluntly stated that despite all the Pentagon's attempts to seize leadership in this area, the United States can no longer be sure of its superiority. It is indicated that Russia has already demonstrated the effectiveness of its means, "actually using them against the United States and other countries." At the same time, the report does not say where and when Russia applied its systems.

Experts suggest that Russian "electromagnetic warfare" systems are "world-class" systems capable of destroying command, communications and intelligence assets. In addition, they have great mobility, which makes it difficult to counter.

The Pentagon, in turn, admitted that it had failed to implement any of the previously adopted strategies to ensure superiority over Russia and China in the "electromagnetic spectrum." The new strategy adopted in 2020 is also expected to fail.
Ctrl Enter
Noticed oshЫbku Highlight text and press. Ctrl + Enter
We are
Yuri Drozdov: Russia prepared the role of the sacrificial calfRussia is taken to the Golden Billion
Military Reviewin Yandex News
Military Reviewin Google News
43 comments
Information
Dear reader, to leave comments on the publication, you must sign in.