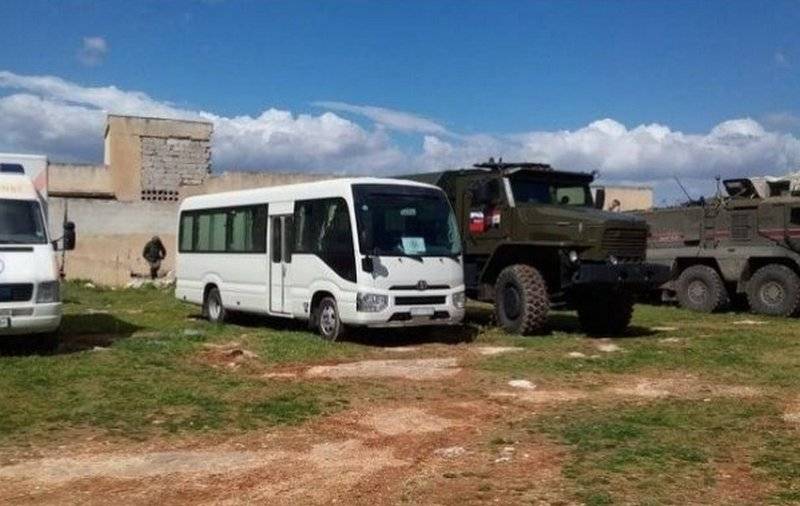 The latest Russian high-capacity Tornado-U vehicles have been spotted in Syria. Photos of the military "Ural" appeared on Twitter.


As explained, the pictures were taken in the city of Seraqib in the east of Idlib province. The city is home to the units of the Russian military police, introduced there in early March 2020 to control the M4 and M5 highways. Prior to that, Serakib had been under the control of militants from the Islamic State terrorist organization banned in Russia for several years.

The drawing on the cab door of the truck suggests that the vehicle belongs to Russian military police. There are no other explanations, although it is added that Tornado-U was not previously seen in Syria. 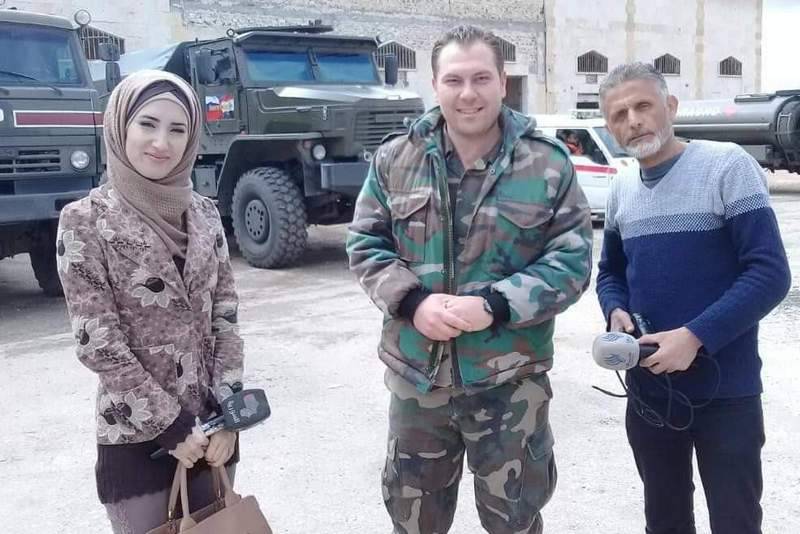 Let us remind you that the first public presentation of the newest military vehicle of increased payload Ural-63704-0010 "Tornado-U" was held during the International military-technical forum "Army-2015".

The main purpose of the truck is to transport weapons, special and military equipment, trailers of various types, as well as personnel.

Ctrl Enter
Noticed oshЫbku Highlight text and press. Ctrl + Enter
We are
The newest military vehicle Ural-63704-0010 "Tornado-U"Reports from the militia of New Russia for 27-28 September 2014 of the year
Military Reviewin Yandex News
Military Reviewin Google News
40 comments
Information
Dear reader, to leave comments on the publication, you must sign in.