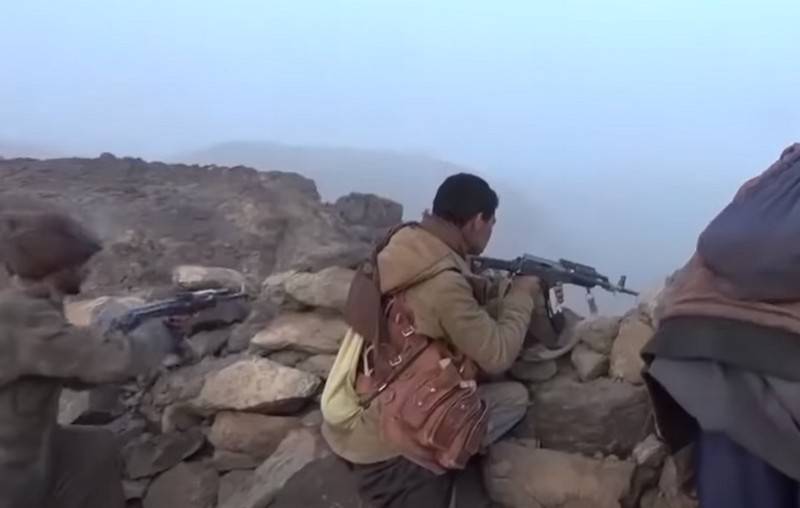 The Russian Federation has been informed to stop the attacks immediately. Our military has been warned, we continue to follow the development of events
- says the notification.

The Turkish military accused the Syrian army of carrying out a series of attacks on the province of Idlib. According to Turkish sources, a hospital in the Atarib region came under artillery fire, resulting in the death of five civilians and wounding ten civilians. In addition, Ankara blamed Damascus for an attack on a truck stop in the Idlib de-escalation zone, an attack on a residential area, where seven civilians were injured.

The Assad regime, which had previously attacked a hospital in Atarib, has now launched a missile attack on the Qah residential area in the Idlib de-escalation zone and a truck and trailer park in the Sarmada area (...)
- added in the Turkish Ministry of Defense.