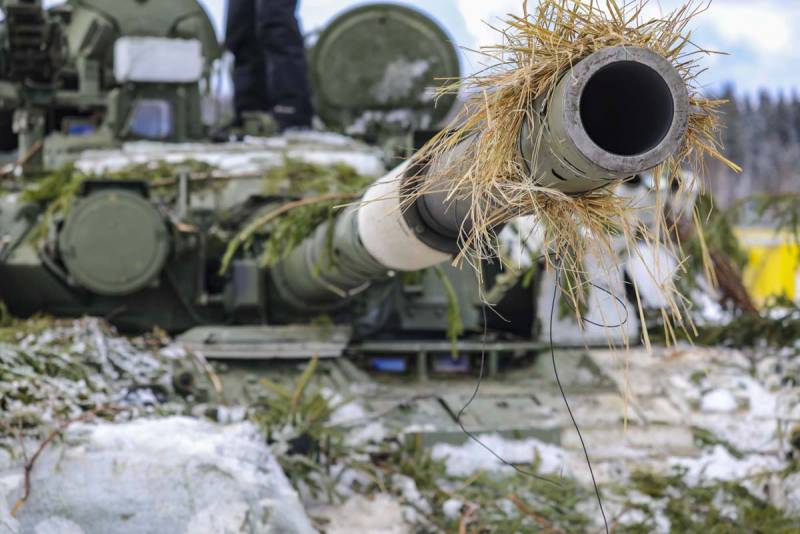 An article was published in the Polish media, which presented the opinion of the former head of the personnel training department of the AGAT special unit of the Polish army, Lieutenant Colonel Marek Grieg, Doctor of Military Sciences. This opinion concerns the situation around tensions in relations between NATO and Russia, and also specifically between the United States and Russia.


According to the Polish officer, today there is a significant deterioration in the situation "in the immediate vicinity of the borders of Poland."

We are considering the possibility of preventing or repelling a possible Russian aggression against NATO and specifically Poland. In the current century, it has done this twice in relation to non-NATO states - in relation to Georgia and Ukraine, and somewhat veiledly threatens Finland and Sweden.
It is noted that Russia is modernizing its Armed Forces, gaining experience in fighting in Syria. Also, the Polish lieutenant colonel is confident that Russia "is gaining combat experience in the war in Ukraine."

This is accompanied by changes in Russian military thought, driven by advances in technology, as well as by fueling military conflicts. NATO cannot exclude a significant weakening of cohesion in the alliance due to Russia's actions.

At the same time, the Polish officer somewhat forgets about how many real armed conflicts over the past few decades have been unleashed by the North Atlantic military bloc itself. He should be reminded of this: from the bombing of Belgrade to the invasion of Iraq, Afghanistan and Syria.

The political goal of such actions by Russia is the desire to disintegrate NATO and become the main player in Europe, and the military goal is the destruction of NATO troops in Central and Eastern Europe, combined with the occupation of this region, with the weakening of NATO troops on the other part of the continent, blocking the receipt of reinforcements from the United States and Canada.
The material indicates, due to which "Russia could implement its military plans" (lists the military equipment of the Russian Federation) and concludes that measures are needed, in the adoption of which "Russia will not benefit from aggression against Poland and all of NATO." For some reason, the Polish doctor of sciences did not make any conclusions that there would be no escalation if NATO simply stopped pulling up its troops to the borders of Russia ...