Governor of Penza Region arrested on suspicion of corruption 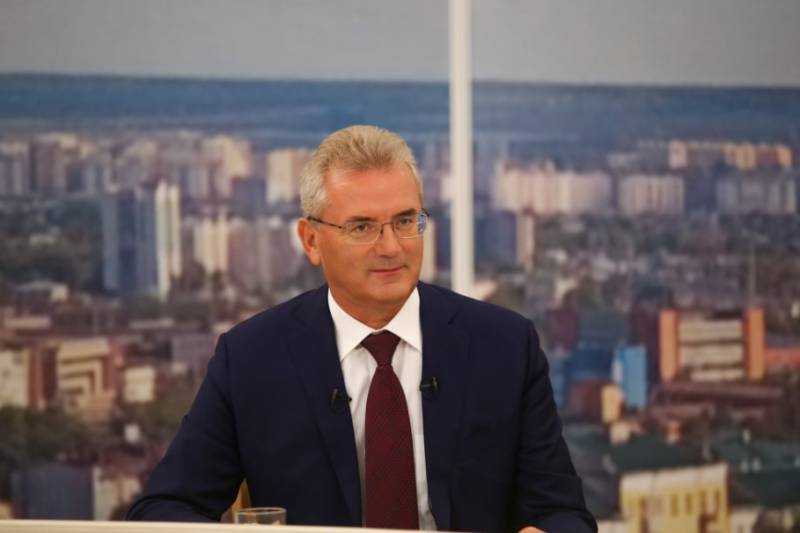 Governor of the Penza Region Ivan Belozertsev has been detained by law enforcement agencies on suspicion of corruption. In addition to him, his alleged accomplices were taken into custody, so that the total number of those arrested in this case is six people.

Currently, it is known about the detention of six people in the framework of a criminal investigation.
he told reporters.

The investigation believes that the governor of the Penza region from January to September last year received bribes, the total amount of which exceeded 31 million rubles. They, as stated, were transferred to him through intermediaries by the head of the group of pharmaceutical companies "BIOTEK" Boris Shpigel, the wife of a businessman and the head of JSC "Pharmacy" Anton Koloskov. The head of the region received these funds in cash and other valuables.

These bribes were intended so that the company "BIOTEK", according to investigators, had an advantage over competitors when concluding government contracts related to the provision of drugs and medical products to medical institutions in the Penza region.

The activity of the firm "BIOTEK" is the development, production and sale of medical products. It sells both its own design and products manufactured by other manufacturers for healthcare institutions.

Ctrl Enter
Noticed oshЫbku Highlight text and press. Ctrl + Enter
We are
Reports from the militia of New Russia for 27-28 September 2014 of the yearDecember 2010 years. Russian March. Senseless and merciless? Notes not a Russian person
Military Reviewin Yandex News
Military Reviewin Google News
187 comments
Information
Dear reader, to leave comments on the publication, you must sign in.