"It becomes an easy target for a sniper": the difference between the shooting from the AGS of the Polish and American military was noted 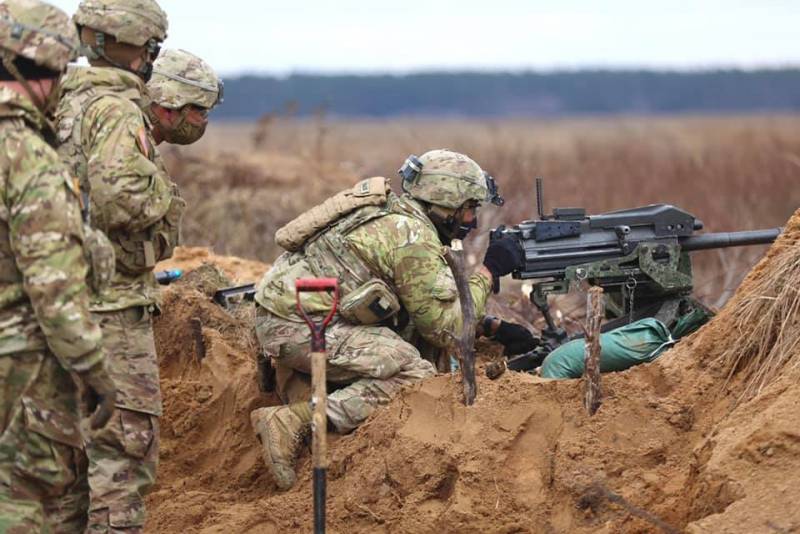 The Polish Ministry of Defense announces joint Polish-American military training. In the course of the field exit, the skills of using automatic easel-type grenade launchers (AGS) and mortars, standard armored vehicles were practiced.


In particular, firing was carried out from a modification of the AGS Mk19, which are in service with both the US and Polish armies.

The trainings were held in the format of the so-called multinational command "North-East", which includes the servicemen of the Polish Giцycka 15th brigade. It should be recalled that recently, American servicemen, up to a brigade, have been on Polish territory on a permanent basis. The change of personnel is carried out in a rotation format.

Attention was drawn to the preparation of positions for the implementation of live shooting and the difference from the shooting by the Polish and American military personnel. The positions were set up in sandy-clay soil. The grenade launcher had to be placed in a kneeling position so that his upper body (and head) was behind the heavy grenade launcher. 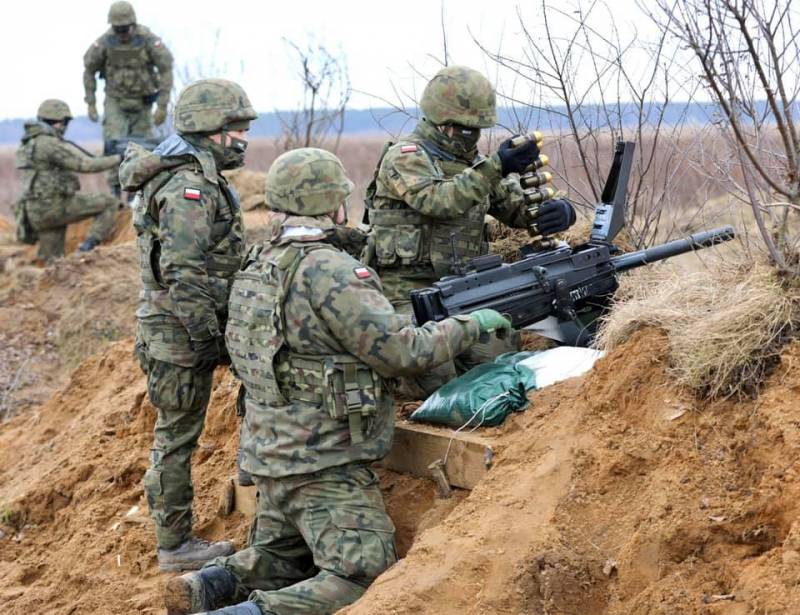 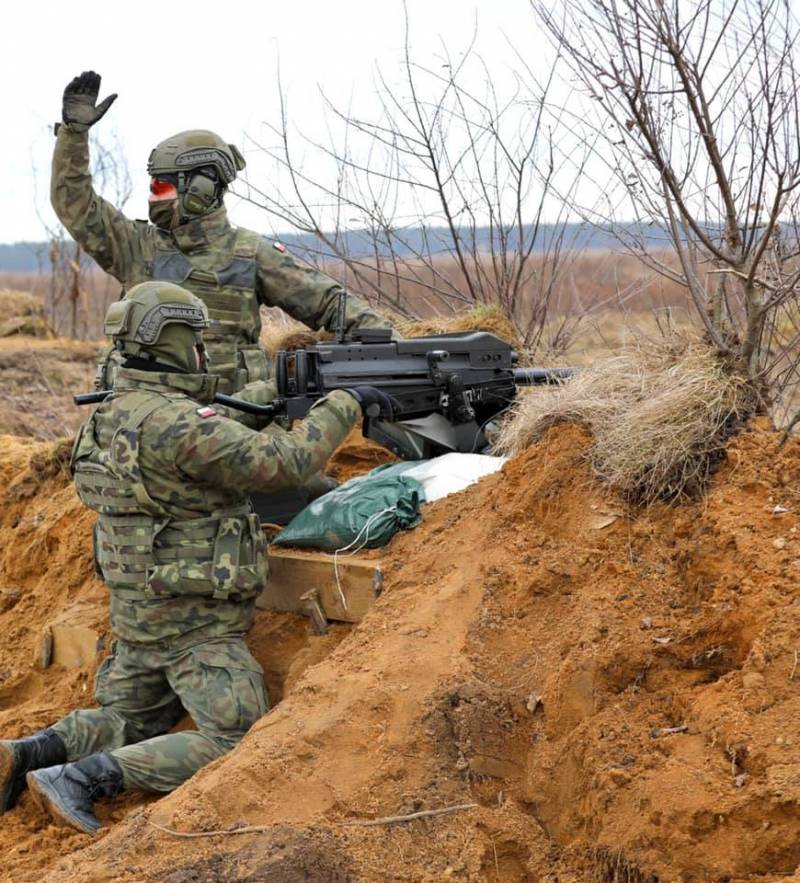 The Polish military carefully observed the "regulations" for staying in position and fired from a prepared "shelter". 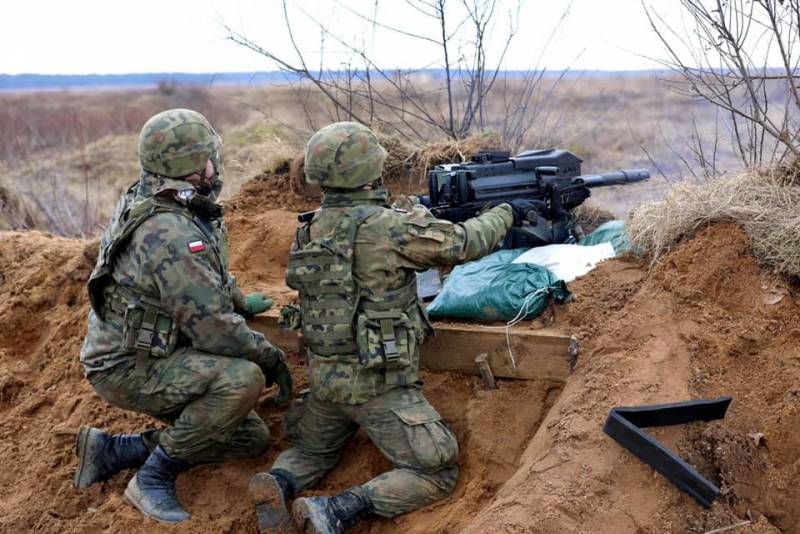 When the turn came to the shooting by the American partners, the serviceman decided to get out of the position and settled down directly behind the ACS, not particularly caring that in this form it became clearly more vulnerable to the enemy.

This shooting was criticized, noting that "out of position grenade launcher becomes an easy target for a sniper."