Western observer called the generals of the US army "losers who have no victories over a strong adversary." 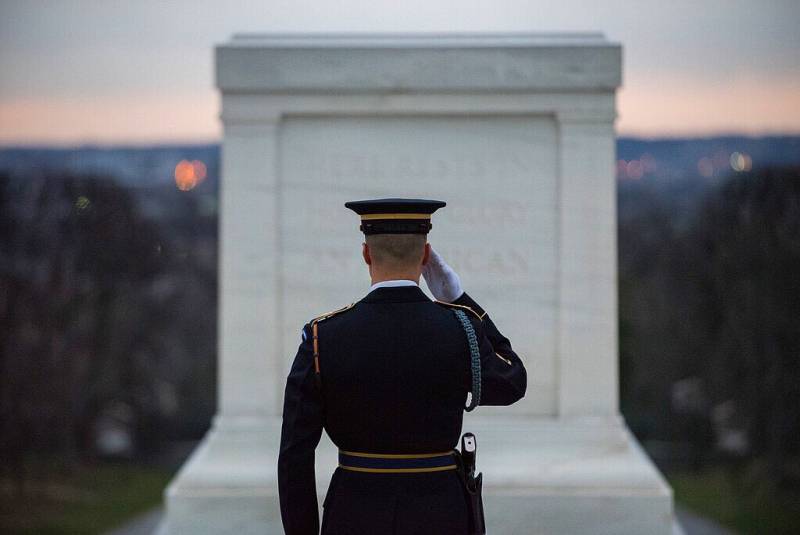 The western edition of Contra Magazin published material that touched upon the topic of numerous cases of American military invasion of foreign states. The author of the material, Marco Mayer, writes that the overwhelming majority of armed conflicts in which the US army has become a party in recent decades were such that Washington a priori understood its military advantage over the enemy. Mayer writes that wars and conflicts with the participation of US troops have recently turned into wars in the interests of billionaires.


A Western observer writes that hundreds of US military bases around the world speak of the ineradicable desire of the American authorities and the oligarchy to control the whole world, all financial flows and benefit from it.

There are enough "hawkish" politicians in both the Republican and the Democratic parties. And they are constantly leading the US army to the point that somewhere it is necessary to invade under any pretext. The usual pretext is change of regimes "to democratic". Under this slogan they invaded Syria and Iraq. Now they are interested in regime change in Russia, Belarus, Cuba, Venezuela, North Korea and other "unfriendly" countries.
Marco Mayer writes that in this regard, it is customary to consider the American army to be the strongest and most combat-ready on the planet, but recently it has not really had a victorious practice in relation to an enemy comparable in strength.

A Western observer calls the current generals of the US Army "losers, who have not won a single victory over a strong adversary."

And at the same time, these people dream of controlling the whole world militarily.
The author cites Afghanistan as an example. At one time in Washington, they declared about the "shameful outcome of the war for the Soviet Union," and now they themselves are trying to make a good face in a bad game, trying to withdraw troops from Afghanistan and declare their "victory". And besides, as Mayer notes, most of the territory of Afghanistan is again under the control of militants.

Ctrl Enter
Noticed oshЫbku Highlight text and press. Ctrl + Enter
We are
Reports from the militia of New Russia for 27-28 September 2014 of the yearYuri Drozdov: Russia prepared the role of the sacrificial calf
Military Reviewin Yandex News
Military Reviewin Google News
61 comment
Information
Dear reader, to leave comments on the publication, you must sign in.