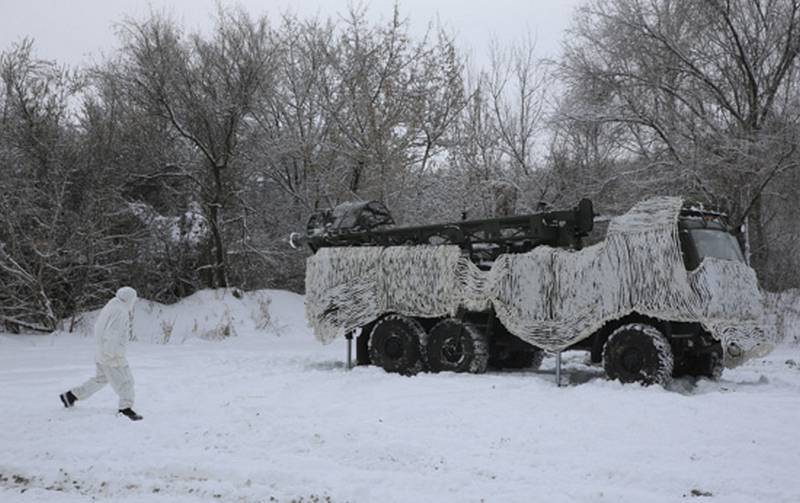 In Kabardino-Balkaria, the formation of a new peacekeeping engineering unit began on the basis of the 58th Combined Arms Army of the Southern Military District (YuVO). This was reported by the press service of the Ministry of Defense.


The formation of the new unit, which will include more than 50 military personnel, will last until the end of March, after which military engineers will undergo special peacekeeping training.

(...) military personnel will learn how to neutralize unexploded mines and land mines, lay roads in difficult terrain, ensure the delivery of humanitarian cargo, restore traffic, electricity, water and heat supply to social facilities and residential buildings
- said in a statement.

More than 20 units of special equipment will be supplied to equip the new subdivision, including the SKO-10 "Hygiene" water purification station, tractors, excavators, and a military crane. The main military equipment is the BTR-82A. In addition, the unit will be equipped with modern mine detectors and protective equipment.

After completing the training, the new unit will begin to serve, most likely, on the territory of Nagorno-Karabakh, where the engineering cleaning of the territory from mines and unexploded shells left over from military conflicts continues.
Ctrl Enter
Noticed oshЫbku Highlight text and press. Ctrl + Enter
We are
Suppression of terrorist activities in the CBDMilitary engineers of the South Military District are developing new stations for the extraction and purification of water "Hygiene"
Military Reviewin Yandex News
Military Reviewin Google News
30 comments
Information
Dear reader, to leave comments on the publication, you must sign in.