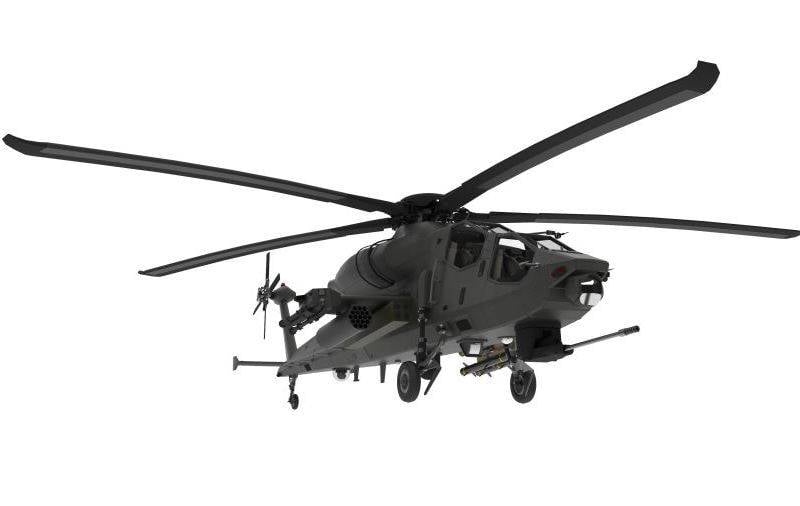 The Turkish heavy-class combat helicopter (Ağır Sınıf Taarruz Helikopter - ATAK 2) will receive Ukrainian engines. This was stated by the general director of the aircraft manufacturer TUSAŞ Tenil Kotil, according to the Turkish portal savunmasanayist.com.


According to the general director, the new Turkish combat helicopter will receive Ukrainian-made engines. At the same time, Kotil did not give other details regarding the power plants, limiting himself only to this statement.

Attack helicopter of the heavy class ATAK 2 is being created by the Turkish aircraft building association Turkish Aerospace Industries (TAI) in the interests of the Turkish armed forces. The contract for its development was officially signed by the Turkish Ministry of Defense in 2019.

According to available data, the new helicopter will be of the same class as the American AN-64 Apache and the Russian Mi-28NM Night Hunter. The declared take-off weight should be 10 tons and the payload mass "over 1200 kg". The helicopter should be equipped with a 30-mm cannon, missile armament from the latest T129 versions and modern avionics. The widest possible use of Turkish-made systems and equipment is declared.

The helicopter is being developed taking into account the combat experience gained in Syria. Among the advantages of the vehicle, the Turks note the better protection of the pilot, improved booking, more modern electronics, reduced visibility of the vehicle and a wide variety of outboard weapons. In the future, it should replace the lighter T129 ATAK combat helicopter. The first flight of the heavy helicopter is scheduled for 2024-2025.