The Stanford Prison Experiment: How Americans Tried to Explain the Holocaust

After World War II, the enlightened world community tried to answer the question - how did humanity allow the mass destruction of their own kind in the death camps?

How can you explain the emergence of monstrous organizations like the SS and Unit 731?

For the first time, professional psychiatrists managed to encounter representatives of the "superior race" at the Nuremberg trials. One of them was Douglas Kelly, who oversaw the mental health of the Nazi leadership throughout the trial.

Kelly was convinced that all the defendants were mentally ill people. There is no other way to explain the atrocities they were capable of.

The opposite was the point of view of the psychiatrist Gustav Gilbert, who considers war criminals to be rather healthy people with minor disabilities. Later, both doctors would write two bestsellers - Gilbert's "The Nuremberg Diary", Kelly - "22 cameras".

Indeed, some of the "patients" gave the impression of being insane. Goering sat rigidly on paracodein. The alcoholic Robert Leigh was confused about the perception of colors. And Rudolf Hess was sure that he was being methodically persecuted, and complained of memory loss. Later, of course, he confessed that he feigned idiocy in the hope of avoiding punishment. 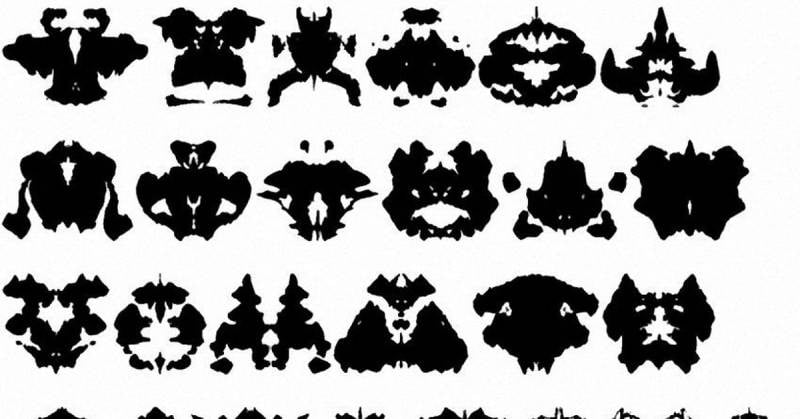 Rorschach inkblots. Source: pikabu.ru
The results of IQ testing of war criminals were a real shock for psychiatrists.

Despite the imperfection of such methods for assessing mental abilities, the IQ test forms a general picture of personality development. The most impressive result was shown by Hjalmar Schacht, the man responsible for the Nazi economy, and the lowest IQ was recorded by Julius Streicher. However, even the ardent anti-Semitic propagandist had an above-average intelligence development.

Streicher, in general, was a very amusing prisoner. None of the accused wanted to talk to him, eat together, or even sit next to him at the hearings of the trial. A renegade among outcasts, totally obsessed with hatred of Jews.

“The obsession made itself felt in almost every conversation with him in the cell, even before the start of the trial.

Dr. Kelle echoed to a colleague:

“He created for himself a system of dogmas of faith, which on a superficial examination seemed logical, but were based only on his personal feelings and prejudices, and not on objective facts.

He developed and implemented this system so thoroughly that he himself firmly believed in it.

During my conversations with Streicher, it turned out to be impossible to communicate for several minutes without him starting to discuss the "Jewish question."

He constantly thought about the Jewish conspiracy.

Twenty-four hours a day, his every idea and every action revolved around this idea. "

Medically speaking, this was a typical paranoid reaction.

But with all this, Streicher showed an IQ level above average. The psychiatric examination, organized on the initiative of the lawyer Hans Marx, recognized Streicher as fully sane and capable of defending himself.

Anti-Semitism came through from the hardened Nazi literally from everywhere. So, to Dr. Gilbert, he confessed in secret:

“I have already noticed that three of the judges are Jews ... I can determine blood. These three are uncomfortable when I look at them. I see it. I've spent twenty years studying race theory. Character is learned through complexion. "
Disgusting Nazi and died disgusting.

He had to be dragged to the gallows by force, before his death he fought in hysterics and shouted:

“Heil Hitler! Are you having a fun Jewish celebration here today? But still, this is my Purim, not yours! The day will come when the Bolsheviks will outweigh many, very many of you! "
According to witnesses, the rest of those sentenced to death died more or less quickly, but Streicher had to be strangled almost with his hands.

But back to the psychological portraits of the rest of the Nazi elite.

The average IQ of 21 inmates was 128, which is a very good indicator even for the ruling class.

It is noteworthy that Goering did not like his third place in the ranking of Nazi defendants very much, and he even demanded retesting. But the honorary laurels of the "smartest Nazi" remained with Hjalmar Schacht. 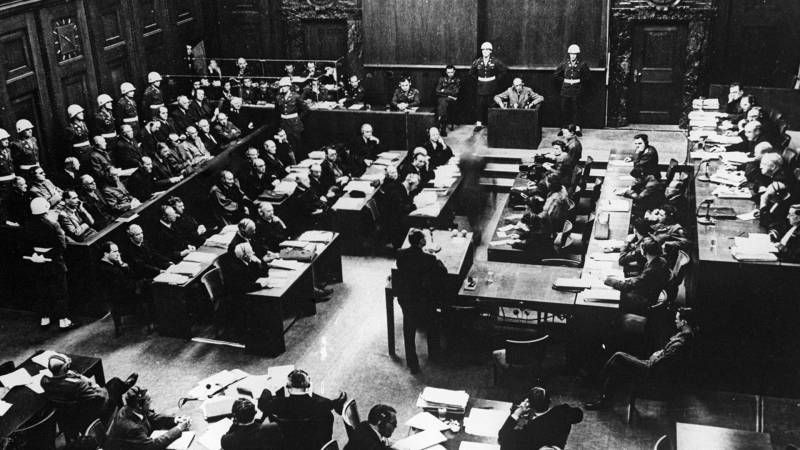 Then where to look for the notorious "virus of Nazism"?

Dr. Kelle pinned some hopes on the Rorschach test. Its essence is in the interpretation of ink blots that are symmetrical about the vertical axis - the defendants were asked to name the first associations that came to mind.

It turned out that the level of creativity at the Nazi elite is very meager. It would seem that this is the explanation of the brutal essence! But here, too, the results did not in any way stand out from the average values ​​for the population.

Responsible for unleashing the toughest in stories wars and deaths of millions of innocents in death camps turned out to be quite normal people, albeit very intelligent.

This put the world psychiatry in a very uncomfortable position - science could not explain such atrocity by abnormalities in brain activity.

The results of the work with the Nazis left deep traces in the minds of psychiatrists. Douglas Kelle committed suicide in 1958, following the example of Goering by poisoning himself with potassium cyanide. Until the end of his days, he admired Goering's suicide, calling it a masterful move. Another psychiatrist, Moritz Fuchs, became disillusioned with the methods of psychiatry and devoted himself to serving God in theological seminary. Only Gustav Gilbert remained faithful to his profession and passed away as a world-renowned psychiatrist.

But the problem of the "Nazi virus" remained unresolved.

Phillip Zimbardo, Ph.D., by 1971 was already a very eminent psychologist. His track record included work at Brooklyn College, Yale and Columbia Universities, and finally, since 1968, he worked at Stanford.

Among his scientific interests, a special place was occupied by questions of the manifestation of cruelty by ordinary people. For example, when yesterday's teacher or village doctor becomes bloody overseers in a death camp. Zimbardo was definitely trying to complete the Gilbert-Kelle case and finally find out what the secret of the "Nazi virus" is. 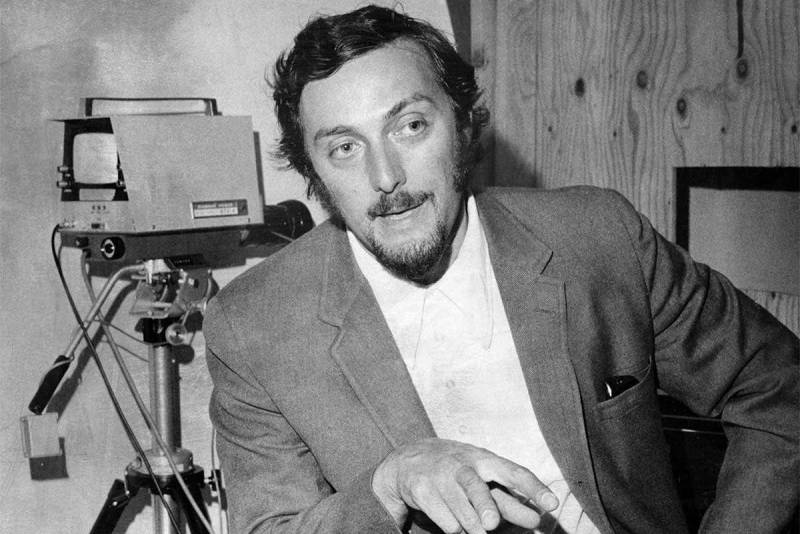 In the first group, nine guys were identified as "prisoners", in the second there were nine "guards" and six more reserve ones in case someone's nerves or health could not stand it.

In the basement of the psychology department of Stanford University, a makeshift prison with cells and bars was prepared in advance. For added credibility, real police officers from Palo Alto were involved in the "detention" of the alleged prisoners. They took their fingerprints from the students, gave them prison uniforms with individual numbers, and even put them in chains.

As Zimbardo himself argued, this was done not with the aim of limiting movements, but for a full entry into the role of a prisoner. The organizer of the experiment did not dare to shave the prisoners bald, but only put a nylon stocking on everyone's head. In accordance with the plan of the experiment, nine "prisoners" were placed in three cells, equipped with only mattresses on the floor. There were no windows for natural light in the cells in the basement. 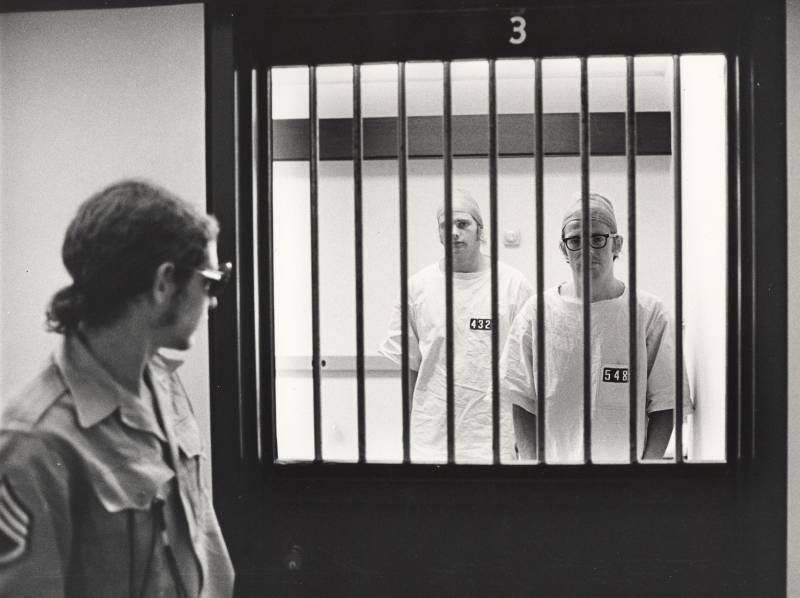 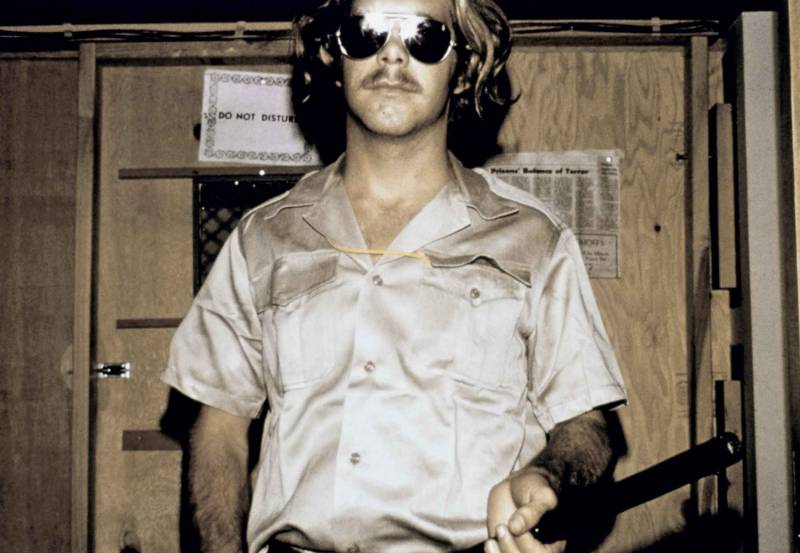 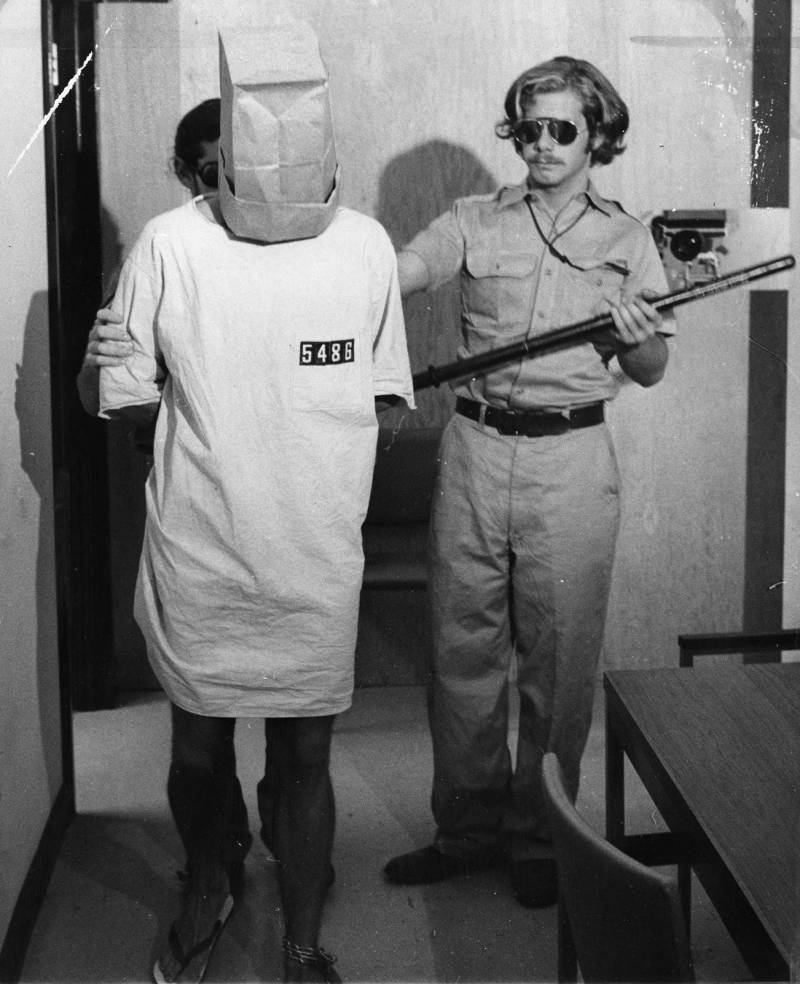 Stanford Prison Experiment. Source: medium.com
The "guards" were equipped with protective uniforms, sunglasses with mirrored lenses to avoid eye contact with the "victims", and rubber truncheons. Zimbardo has banned the use of truncheons and, in general, the use of physical violence against alleged prisoners.

At the same time, it was strictly forbidden to address people behind bars by their names - only by individual numbers. The "jailers" could only be addressed as "Mr. Prison Officer."

Here the author of the experiment tried to reproduce the conditions of dehumanization of the human personality in the Nazi death camps and the Japanese "Unit 731". If the German overseers distinguished the prisoners by the numbers on the tattoos, then the Japanese generally called their victims simply logs.

According to the rules for nine inmates, at least three guards had to be present in the university prison, the rest of Zimbardo let go home until the next shift of duty.

By the way, each participant in the experiment (both the "prisoner" and the "jailer") was entitled to $ 15 for two weeks.

Philip Zimbardo himself played the role of the warden, and his colleague David Jeffrey took over the position of the chief prison overseer.

The entire experiment was videotaped, and Zimbardo conducted daily conversations, written tests and interviews with the participants.

In the event of an aggravation of the situation, the "jailers" could call for help from the reserve group.

The first emergency happened on the second day of the study.