Americans trust the army, police and Congress less and less: data from a Reagan Institute poll 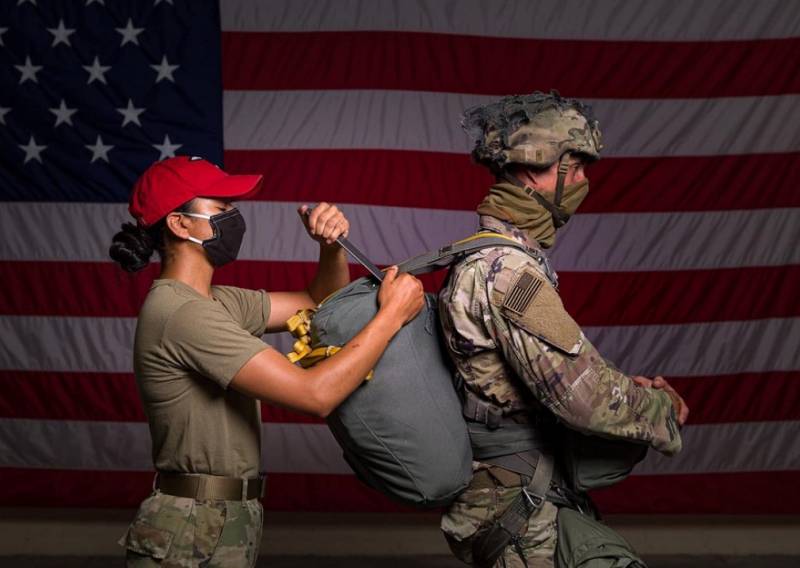 Traditionally, US citizens have treated their army with great reverence as one of the most important social institutions and a key component of American military and political might. The high rating of the armed forces seemed to be very difficult to shake.


But the political instability in the United States in the summer-fall of 2020 and early 2021 took its toll. Americans trust their military less and less, as evidenced by the results of a sociological study published by the Ronald Reagan Institute.

According to the study, only 56% of American citizens surveyed admitted that they have great confidence in the army and military. In 2018, 70% of Americans surveyed fully trusted the military. Thus, confidence in the armed forces decreased by almost 15% over three years, and, note, this is without any "new Vietnam" and similar events. There is no doubt that the only reasonable explanation for such a drop in confidence can only be the dissatisfaction of ordinary Americans with the role that the army plays in the country's political process.

By the way, the rating of trust in the police has dropped even more: now only 39% of Americans trust "cops", and in 2018 50% of US citizens still fully relied on the American police. But in this case, the drop in the rating is understandable: in recent years, an unprecedented campaign has been carried out in the United States to discredit law enforcement agencies.

On the one hand, the police were shown as ruthless racists killing civilians, on the other hand, they were exposed in an unflattering light, forcing them on their knees to ask for forgiveness from black fellow citizens. Both that, and another extremely negatively affected the image of the police. 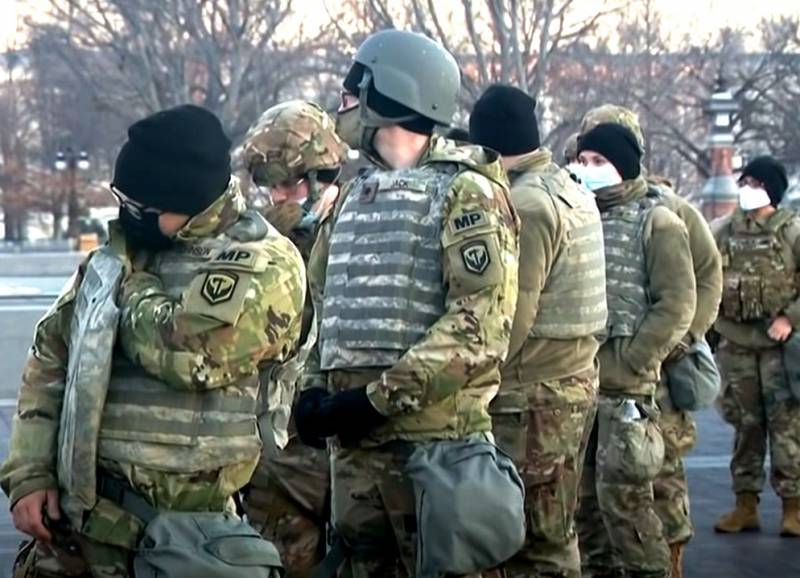 With the military, everything is more difficult: most likely, the fall in the trust rating is associated with the introduction of units of the National Guard and the army into American cities, after which an ordinary American man in the street saw that the very US Army, in which he hoped and hoped, would, if ordered, mercilessly deal with by himself.

However, only 6% of American citizens who participated in the survey do not completely trust the military. This, of course, is also a lot, but not critical, so not everything is lost for the US Armed Forces in terms of popular confidence. Much will also depend on the position of the American press with regard to the armed forces. So far the mass media are not allowed to make such a "swoop" as to the police in relation to the army, and this also has a positive effect on the rating of trust.

However, when compared with other major state institutions, the US Army and even the US police significantly benefit from the perception of citizens. For example, only 21% of respondents trust state education - almost 2 times less than the police. Only 33% are fully confident in the health care system, and it is possible that the consequences of the pandemic will further reduce this indicator.

As for the US Congress, the mainstay of American democracy, only 10% of compatriots trust congressmen. Five years ago it was more than three times that number. This, by the way, is an indicator of real support from the society, which both Democrats and Republicans can count on.