"Unusual adversary": the crew of a nuclear submarine of the US Navy faced an invasion of bedbugs 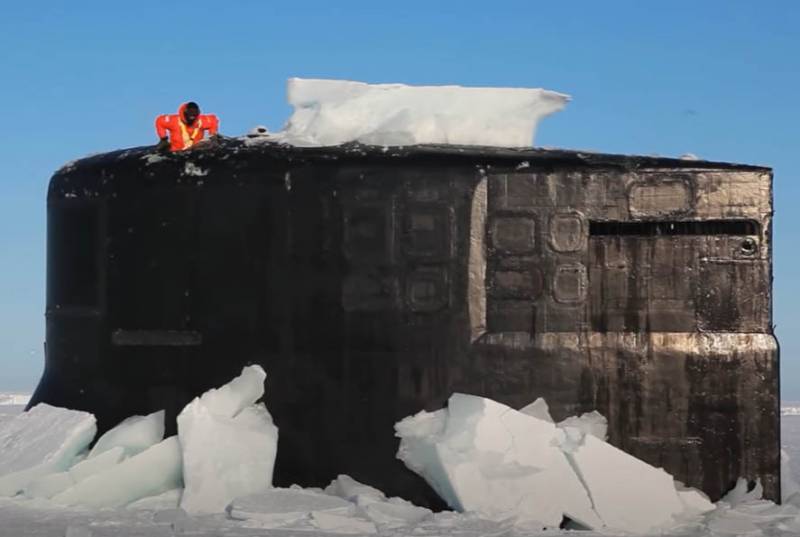 The American press publishes materials about unexpected problems that the crew of the USS Connecticut submarine of the Seawolf project had to face. According to American journalists, referring to the sailors of the US Navy, the crew "have to fight an unusual enemy."


It turns out that the sailors are faced with an infestation of bedbugs. Due to the problems with the appearance of bloodsucking insects on board the nuclear submarine, the submarine had to be temporarily placed in the home port in Washington state in order to carry out disinfestation measures.

In the reports of the American media it is said that initially the crew of the nuclear submarine did not attach serious importance to the appearance of bedbugs on board. But then the problem began to grow clearly. Moreover, the first cases of bites, as it turns out, were identified a year ago.

The first material on this topic appeared in the Navy Times. Then there were articles that the spread of bedbugs aboard a US Navy submarine could interfere with planned patrols in the oceans.

It was explained to the naval sailors that the problem is, in fact, serious, since bedbug bites can cause not only a strong allergic reaction, but also become the cause of the spread of various kinds of diseases. The danger of this clearly increases when it comes to enclosed spaces. It is difficult to imagine a more closed room than a submarine during a campaign (perhaps a spaceship).

The command of the US Navy said that they care about the health of the sailors and are taking measures to combat insects on board the submarine.
Ctrl Enter
Noticed oshЫbku Highlight text and press. Ctrl + Enter
We are
Reports from the militia of New Russia for 27-28 September 2014 of the yearYuri Drozdov: Russia prepared the role of the sacrificial calf
Military Reviewin Yandex News
Military Reviewin Google News
113 comments
Information
Dear reader, to leave comments on the publication, you must sign in.