Letters from the "red zone". The first 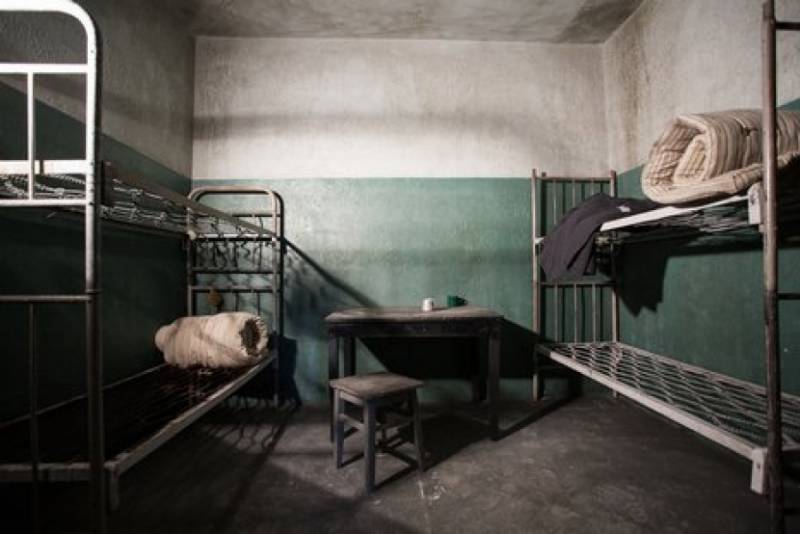 Start. A red zone door handle clicked. And I was taken to the ward, where my future life was to be decided. Gradually, I began to receive information from my smartphone about what was happening “there”.


I could think and remember, but I could not react. There is much that is difficult to understand without feeling it on yourself, without passing another test of strength, of your strength, of the help of others. Therefore, bypassing this part of life, I cannot but share some of the thoughts that appeared between the next procedures.

Because thousands of years before us, the sage defined the meaning of human life as follows:

“Whatever your hand can do, do it with your might;

because in the grave where you will go, there is no work, no reflection, no knowledge, no wisdom. "
(Ecclesiastes, chap. 9, 10).

And the whole life flashed before my eyes.

A lot of people from different countries and nationalities, with whom I had to work together, with whom I studied and whom I taught. Word - spoken and printed, in the native language and in many others.

And echoes of the latest impressions of what is happening in the world.

About the triumph of the bestial Nazi ideology based on the blood and hunger of people, on the humiliation of their human dignity, on the prohibition of man to be human.

Many generals have appeared - "from the stool", who out of greed are ready to devour their own children.
There is neither the ability nor the desire to name those who sometimes deceive themselves.

First of all, I noticed that someone suddenly decided to discover the difference between the "Soviet" and "Russian" education systems. Having made my way from first-grader to professor, I could not find the "Soviet" education system. Yes, there was a system of various educational institutions. But the question is, what were they taught?

My first school teacher was one of the members of the society of noblewomen who went to the people to rid them of the oppression of illiteracy.

Our family, after fulfilling my duty in the Far East, carried out by my father, brought me with scurvy to Zvenigorod near Moscow. First they rented an apartment in the Barmins' house.

In front of the house, on the edge of the ravine, there was a tree, under which, according to stories, A.P. Chekhov. And in the attic of the house, I leafed through, of course, not really understanding, a volume of religious works by L.N. Tolstoy, Prince Trubetskoy, Kant and many others, who remained in the child's subconscious. And this was not a "Soviet" education, but an acquaintance with the achievements of Russian and world culture.

"Arm yourself, Russians, arm yourself!"
Therefore, the news that some hanger of Korotich is preparing an "exposing" libel against Alexander Nevsky, I could not help but perceive it as another attack on the saints of the Russian land.

I remembered the church of Alexander Nevsky at the foot of Shipka and the story of the Bulgarians accompanying me about the gold that the USSR leadership allocated for this church.

It is Alexander Nevsky who owns the words spoken in the Cathedral of St. Sophia in Novgorod before the battle with the Swedes:

"God is not in power, but in truth!"
And this was the power of our education, which absorbed all the best that was created before us by Russian and world culture.

This power made me, at the age of twelve, put on an overcoat on a thin boyish body. She also encouraged me and other cadets to study military history under the leadership of a retired captain of the Russian Imperial Army. By the way, the study of the history of past battles for the boys of today would be more interesting and useful than the current computer game "scarecrows".

That is why he spent almost his entire adult life in the field of dual technologies, when defense issues were always more important than a comfortable life.

If we summarize what has been said, then we are talking about the upbringing and education of comprehensively developed people with a high sense of human dignity.

This is exactly what the enemies of our people, our country want to eliminate. But already in the first primers we read:

"We are not slaves, we are not slaves."
What do these enemies offer us under the guise of "liberal", "reformist" and similar disguised projects of supposedly "Russian" education?

“The invisible hand of the market”.
And now to make people a sale product.

The Americans themselves are very good at showing the "market" where slaves are sold. Their highest "value": $ 50 for the scalp of an adult Indian.

It's time to understand that the world has not ended the war against Nazism, destroying people for the good of a handful of enemies of the human race.

Russophobia is not just a battle against our people. This is a war against people who know what conscience, honor and human dignity are.

And I would like to end this letter with poems by F.I. Tyutchev:

"Wasted labor - no, you can't understand them,
The more liberal, the more vulgar,
Civilization is a fetish for them,
But their idea is not available to them.
As you bow down before her, gentlemen,
You do not get recognition from Europe:
In her eyes, you will always
Not servants of enlightenment, but slaves. "
Written in May 1867. But it is said as if today.

But at that time Europe was not yet an occupied peninsula.