Spring forecast: the ruble as a March hare 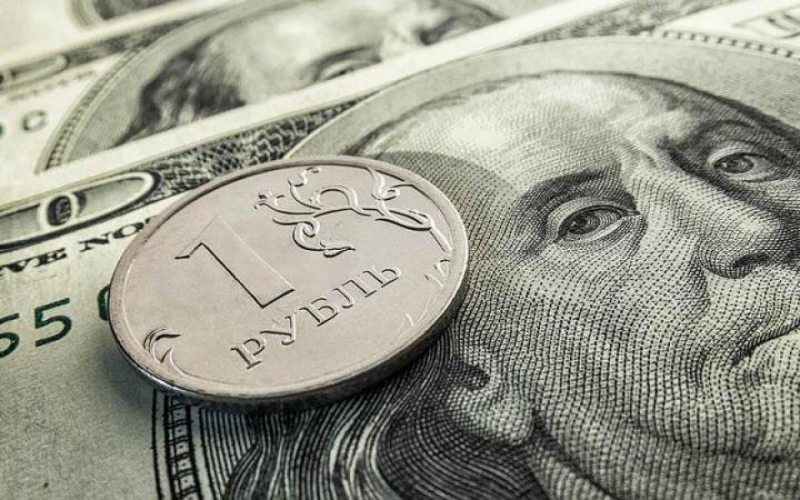 “I learn what I don’t know” and “I know what I don’t learn” -
it's the same thing too!
Lewis Carroll, Alice in Wonderland

No demand for the dollar

Judging by the activity of commentators, who regularly predict either devaluation, or default, or the global crisis, the ruble, like a March hare, really wants to be seen as "wildly insane." Or, at least, forced to constantly behave as if now is the time (no, not to drink tea, as in a fairy tale) to fall on the course. 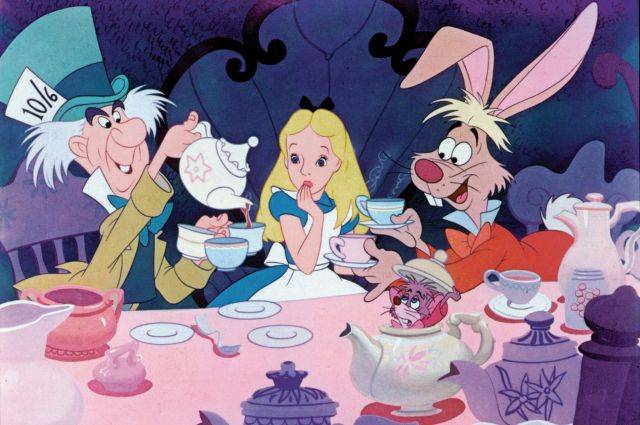 But in order to overcome such important (primarily from a psychological point of view) milestones as 100 rubles (no matter which currency), you need a reason stronger than the American elections or another portion of sanctions.

Even Nord Stream 2 now, by all indications, can only give rise to a decrease in the exchange rates of world currencies, but not the ruble. The ruble supports, among other things (but almost stronger than this other), the almost complete absence of demand for currency on the part of the population.

And the point here is not even the problems with tourism, but the fact that someone has no desire (and the majority of the population has no opportunity) to make foreign exchange savings. The standard of living, according to data that can be considered almost official, fell due to the pandemic in more than 60 percent of the population of Russia.

But, fortunately, in this respect we are by no means ahead of the rest of the world. Although the Russians, unlike Europeans or Americans, no one is really going to help financially.

Let this be justified by the need to avoid inflation, but for some reason they are silent about all other factors that stimulate inflation.

With no hope for oil

But the ruble is now in favor of oil, and large reserves, and a balanced budget, and relative political stability. But these are very general factors, and the tariffs are specific, like the enemy Tanks.

Therefore, we dare to assume that by the end of March the ruble will be quite small, but will decline against the euro and the dollar. Up to 91–92,5 rubles for the European currency and 74–76 rubles for the American currency.

Firstly, this will be facilitated by the rise in electricity prices almost throughout Russia. This is, alas, a fait accompli.

Secondly, the tariffs for housing and communal services have also increased. Alas, in most regions. Although not on all counts.

And finally, thirdly, there is no need to talk about gasoline prices (growing both before and after, and instead of).

Closer to summer, the gasoline factor will begin to affect even more, but it is unlikely to last for a long time. The growth of business activity in itself should level out the not too large, for now (which is already not bad) rise in the price of fuel.

And, first of all, due to the fact that it will also ensure the growth of consumer demand. And not only seasonal, but also the growth of receipts to the treasury. First of all, of course, tax, which, by definition, are not in currency, but in rubles.

So, the ruble should not be puffed up for oil, which has nowhere to go up especially. But, turning to the factor of banks, including the Central one, we note that a stable or at least slightly less weak than now in relation to the euro and the dollar, the ruble is still needed.

It could well become a good help for the economy. And not only - for citizens too. However, the general public is unlikely to pay attention to this now.

With an eye on the banks

We apologize for the repetition, but the steadily rising price of oil for almost a year did not help the Russian ruble. And the whole point here, of course, is not in oil itself, but in the position of the national regulator - the Central Bank. 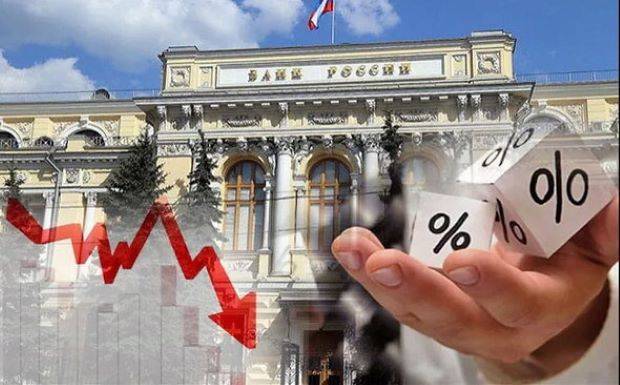 Today, he is by no means in the spotlight, which suits his leadership, which continues to invest in anything but its own currency. And not even in real ruble assets, and even more so not in the well-being of citizens who provide the notorious consumer demand.

The Bank of Russia does not advertise too much, but neither does it overly refute its persistent adherence to the policy of a weak ruble. That is why we assumed some rollback of the ruble in March.

April for the ruble will be a time of slight growth due to the start of an active campaign of calculations with the budget. The only thing to worry about is the financial impact of the pandemic, with multiple bankruptcies pending pending.

However, neither the dollar nor the euro will go far from the final March exchange rate marks. In May 2021, there is also no reason for the ruble to fall or to jump up.

Unless, of course, something epoch-making happens. Like some kind of local conflict, and this is a negative scenario. Or the advance launch of Nord Stream-2, but this scenario is already more than positive.

By the way, this is also why, for fear of surprises, an excessively strong ruble is simply not needed neither only by the Central, but also by the commercial Russian banks. Moreover, as a credit, it is as expensive as few other currencies.

In this regard, a competitor could become, for example, the rapidly flowing downstream Turkish lira or the Saudi riyal personally regulated by the monarch. But both of them are hindered by the main thing - the strict standards of conducting financial affairs in Muslim countries.

This is not our method.

Both in secular Turkey and in deeply religious Arab countries, dirty business with interest is shifted onto other people's shoulders and on operations with dollars and euros. A loan is piously given not at interest, but with the condition of subsequent participation in the profits from the business. 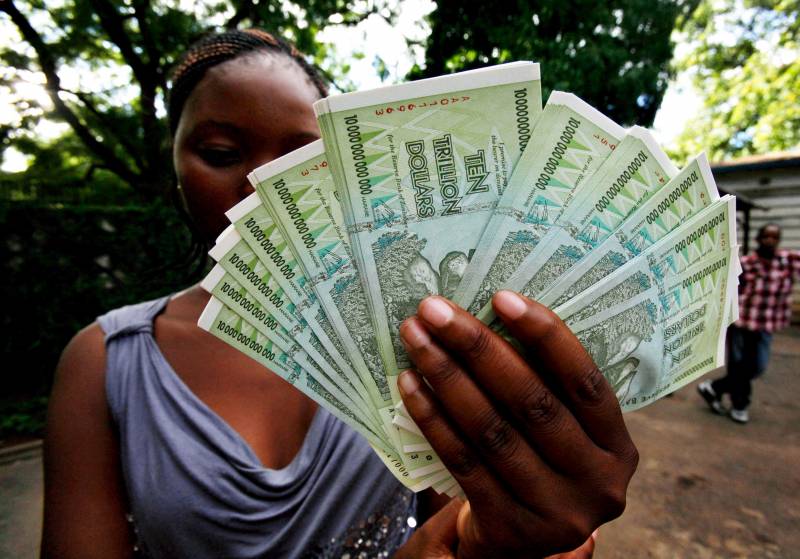 In Russia, the institution of lending has for many years turned into a kind of self-sufficient financial pyramids. And not only the trivial withdrawal of funds abroad is periodically used as a lifeline for the organizers who have played too much.

The most dangerous trend is the funding of multistage credit schemes from the budget. Moreover, this is carried out, as a rule, not directly, but through the placement and regular redemption of securities, not necessarily state ones.

Just a colossal margin, when consumer credit goes off scale for 20% per annum. And coupon payments never exceed the Central Bank's discount rate and guarantee profits that no one outside of the Russian Federation even dreamed of.

In addition, any more or less acceptable credit interest, as in the same mortgage or in car loans, is invariably accompanied by many loads, primarily insurance ones.

Almost all sectors of the domestic economy are now operating according to the pyramid principle, which are capable of generating significant profits.

Along with the IT sector and trade, banks have long successfully pulled up the construction and agricultural sectors, as well as the notorious screwdriver production, to the construction of credit pyramids.

Ctrl Enter
Noticed oshЫbku Highlight text and press. Ctrl + Enter
We are
About Stalin and KhrushchevWhat you didn't want to know about England
Military Reviewin Yandex News
Military Reviewin Google News
66 comments
Information
Dear reader, to leave comments on the publication, you must sign in.