"Bombardment" of the city with engine wreckage: an aircraft accident in the USA 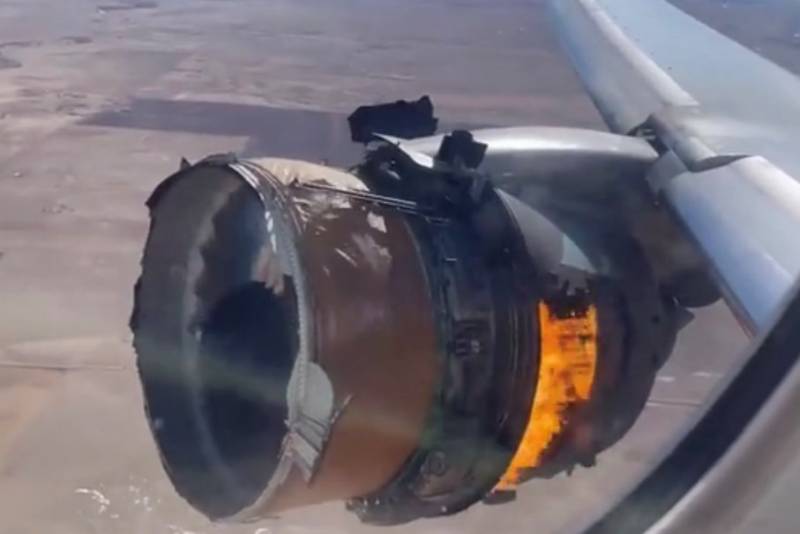 In Bloomfield, Colorado (USA), wreckage from a burning engine of a passenger Boeing fell on private residential buildings. The emergency situation arose with a United Airlines liner flying 328 from Denver to Honolulu.


It is reported by the American television channel CNN.

The Boeing 777's right-hand engine caught fire just after the airliner took off at 12.49 local time yesterday. Some parts of the power unit fell off as a result of the accident and fell down on houses.

Engine failure on Boeing 777 United aircraft. Plane took off from Denver and returned safely in 20 minutes. Engine parts fell soon after take off. Pilots flew the aircraft back safely. Look at the engine, it's hardly in shape. pic.twitter.com/gByQ9Sj85q

At this time, there were 231 passengers on board. All of them survived, as the plane managed to make a successful landing at Denver airport about 20 minutes after the Bloomfield police informed about the "bombardment" of the town with engine debris. Everything went well thanks to the professional actions of the crew, who calmly and without panic requested an emergency landing and called rescue services. Whether there are any wounded among the passengers has not yet been reported. 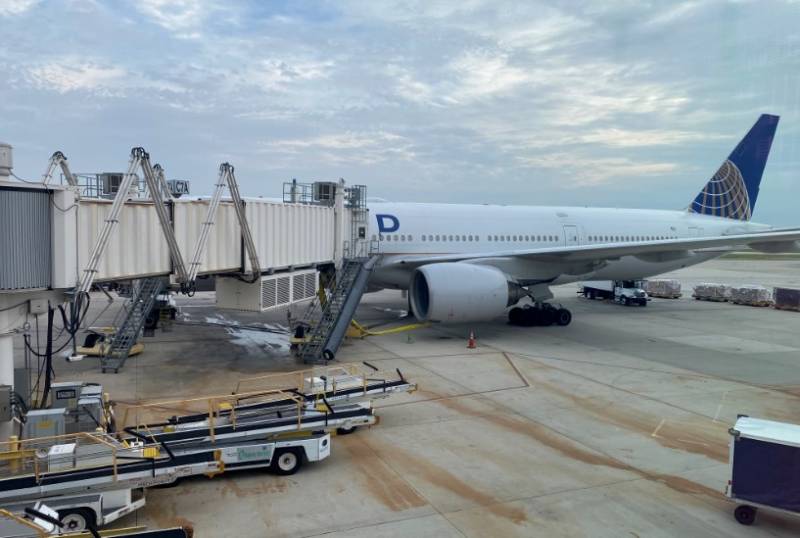 It is known that no one was injured from the residents of the city where the engine parts fell. The police department asked them not to touch the found debris on their own, but to report them to the police. 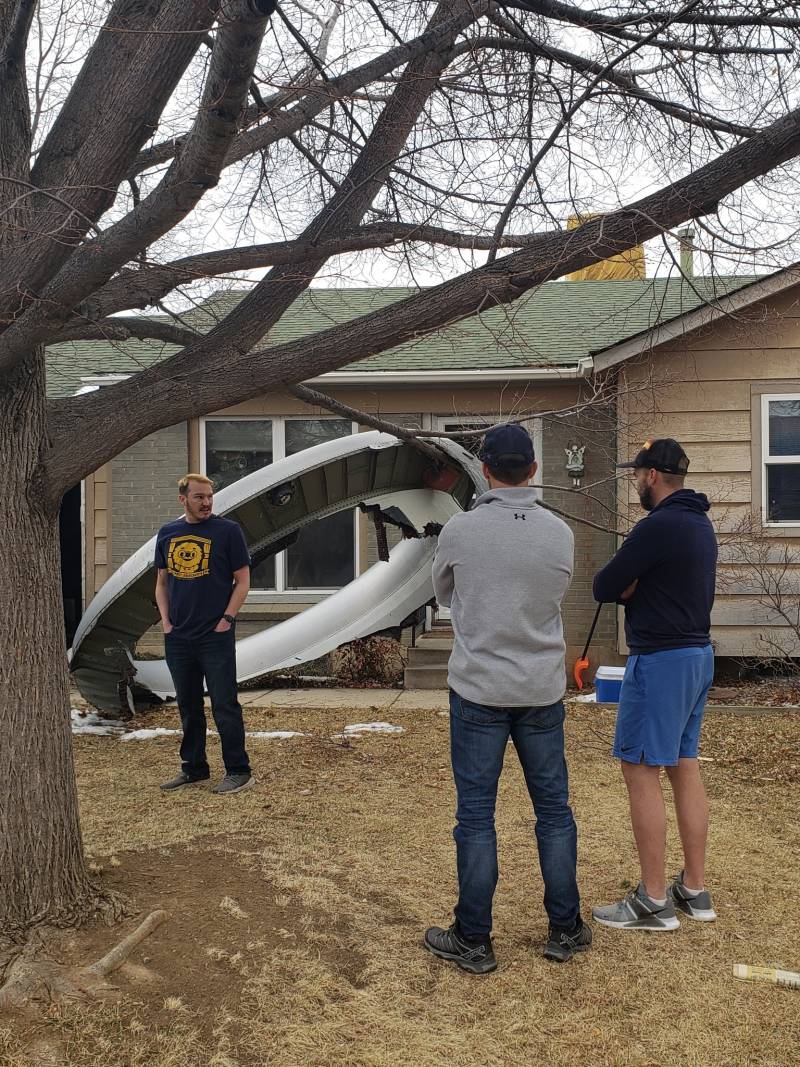