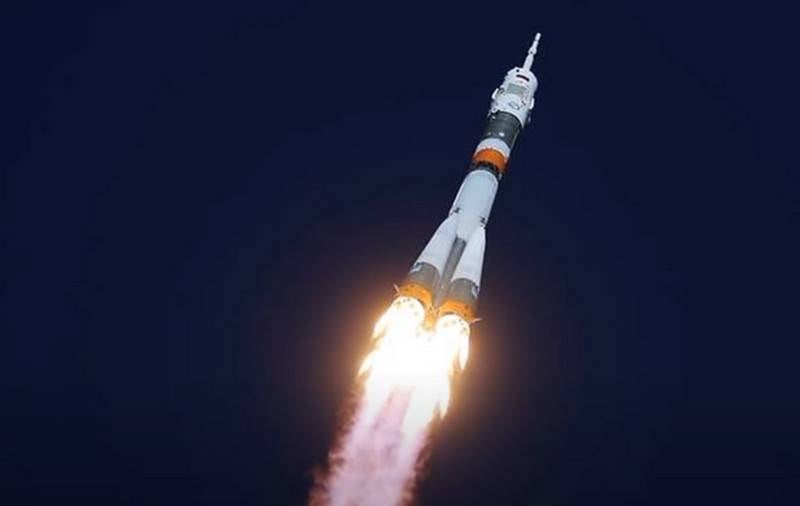 The new concept of the Russian super-heavy launch vehicle Yenisei, on which work has been suspended, will be presented in three to four months. This was stated by the head of Roscosmos Dmitry Rogozin.


Answering a related question about the readiness of a new super-heavy rocket concept, Rogozin made a tweet:

Within three to four months

It was stated that instead of the current technologies, new technical solutions would be used in the rocket, in particular, oxygen-kerosene engines would be replaced, as well as reusable technology would be applied.

Due to the work on the new concept of the Yenisei, it was proposed to adjust the space program, and to use the Angara launch vehicles for flights to the Moon.

The beginning of the creation of the first modules for the Yenisei was announced last spring. As Rogozin explained, the new rocket will be assembled according to the principle of a designer from ready-made elements that are independent products. The start of flight design tests of the Russian super-heavy rocket was scheduled for 2028; a launch pad will be built for the rocket at the Vostochny cosmodrome.
Ctrl Enter
Noticed oshЫbku Highlight text and press. Ctrl + Enter
We are
Reports from the militia of New Russia for 27-28 September 2014 of the yearThe big press conference of Vladimir Putin
Military Reviewin Yandex News
Military Reviewin Google News
86 comments
Information
Dear reader, to leave comments on the publication, you must sign in.