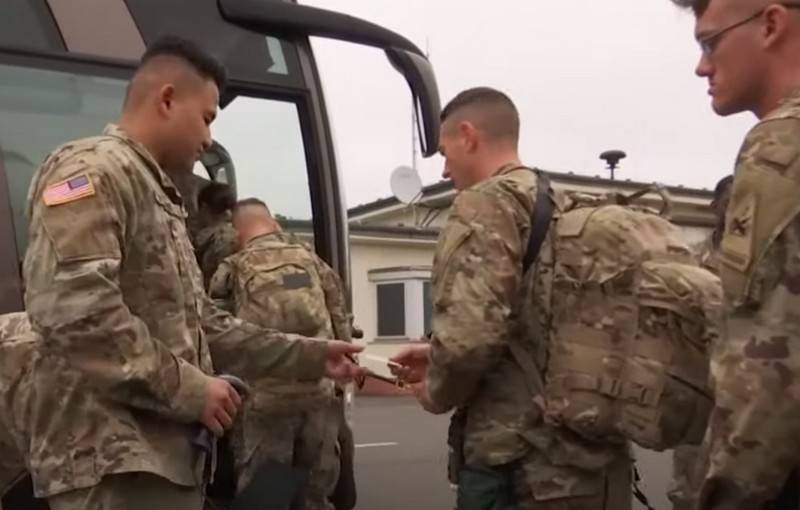 The United States is suspending the withdrawal of part of the American military contingent from Germany. This was announced by the head of the US European Command, Tod Walters.


The new US administration suspended the program adopted under Donald Trump to withdraw a significant part of the American military from Germany. According to Walters, the process is "frozen", it is not known how long it will take to make a final decision. It is possible that the decision to withdraw troops will be canceled, and the option of continuing the withdrawal is not ruled out, but it is unlikely.

The new administration has informed us of the need for verification - from the initial to the final stage. (...) Secretary of Defense Lloyd Austin is currently examining all aspects of the decision made under Trump, it will take him some time
- explained Walters.

Meanwhile, it became known that the withdrawal of American troops from Afghanistan is likely to be postponed. The experts provided Joe Biden with recommendations in the report of the bipartisan Afghanistan Study Group commissioned by the US Congress.

At the moment, the new administration is considering possible options for implementing the agreement concluded in 2020 with the Taliban; a final decision has not yet been made.
Ctrl Enter
Noticed oshЫbku Highlight text and press. Ctrl + Enter
We are
Reports from the militia of New Russia for 27-28 September 2014 of the yearYuri Drozdov: Russia prepared the role of the sacrificial calf
Military Reviewin Yandex News
Military Reviewin Google News
28 comments
Information
Dear reader, to leave comments on the publication, you must sign in.