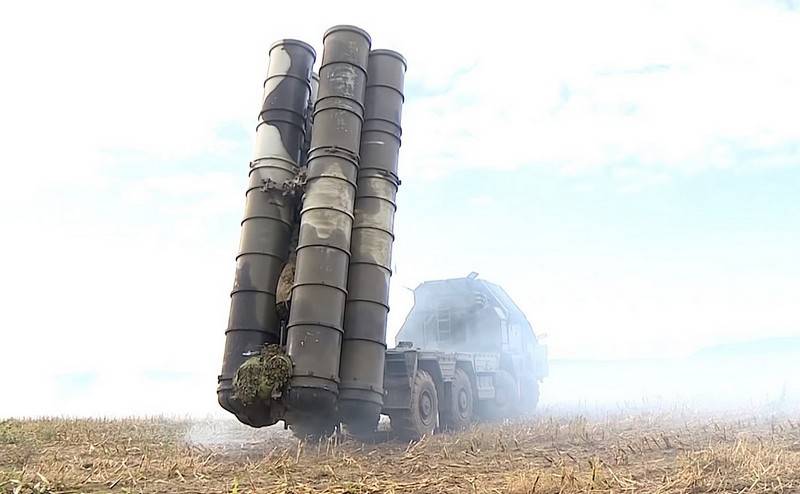 The first regimental set of the S-400 anti-aircraft missile system (SAM) will be delivered to India by the end of this year. This was stated by Vladimir Drozhzhov, Deputy Director of the Federal Service for Military-Technical Cooperation of the Russian Federation at the Aero India-2021 exhibition in Bangalore, India.


Answering the relevant question from journalists, Drozhzhov said that the fulfillment of the contract for the supply of S-400 to India is on schedule, the first regiment of the Russian anti-aircraft system will arrive to the customer by the end of this year. India has already sent its military personnel to Russia for training on the S-400.

The delivery of the S-400 anti-aircraft missile system to India is on schedule. The first regiment is expected to be delivered by the end of this year.

Recall that India has signed a contract for the supply of five regimental sets of S-400 air defense systems. The end of delivery is scheduled for April 2023.

At the same time, the FSMTC deputy director denied the reports of some Indian media outlets about the planned purchase by the Indian Ministry of Defense of Russian Pantsir-S1 anti-aircraft missile and cannon systems to provide cover for the S-400 air defense system. According to Drozhzhov, the Indian side did not make such a proposal to Russia.

To date, no requests have been received from the Indian side for the supply of Pantsir air defense missile systems.
- he added.
Ctrl Enter
Noticed oshЫbku Highlight text and press. Ctrl + Enter
We are
Reports from the militia of New Russia for 27-28 September 2014 of the yearThe big press conference of Vladimir Putin
Military Reviewin Yandex News
Military Reviewin Google News
14 comments
Information
Dear reader, to leave comments on the publication, you must sign in.