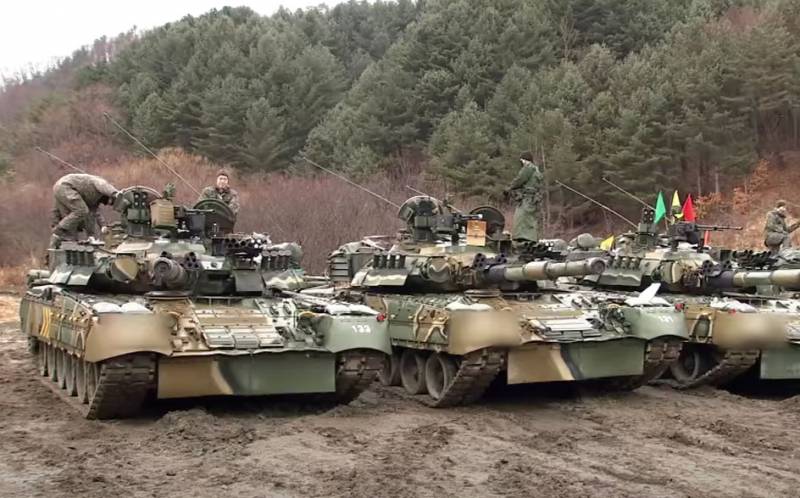 South Korea hosted tank maneuvers involving both Korean and Russian armored vehicles. Several T-80U tanks were involved in the maneuvers, which ended up in Korea in the mid-1990s, having been transferred against the Soviet debt. According to economists' estimates, Moscow's total debt to Seoul at the beginning of the 90s was about $ 1,5 billion. To date, the army of the Republic of Korea has about 80 T-80U tanks, most of them in storage.


Tank exercises at the training ground were conducted by the 3rd Armored Brigade of the South Korean armed forces.

According to the scenario of the exercises, the T-80U tanks were to engage in a training battle with the South Korean Type 88 tanks (they are also K1, which are considered the Asian counterparts of the American Abrams of previous modifications).

Tank maneuvers were carried out for 4 days. South Korean tankers practiced various introductions, including organizing a tank attack with a breakthrough of the defensive lines of a simulated enemy. It is noteworthy that the role of a conditional enemy was performed by the crews of the T-80U tanks.

According to South Korean military TV, simulated battles of South Korean and Russian-made tanks were carried out using special laser devices and sensors attached to armor, as well as to the barrels of tank guns. 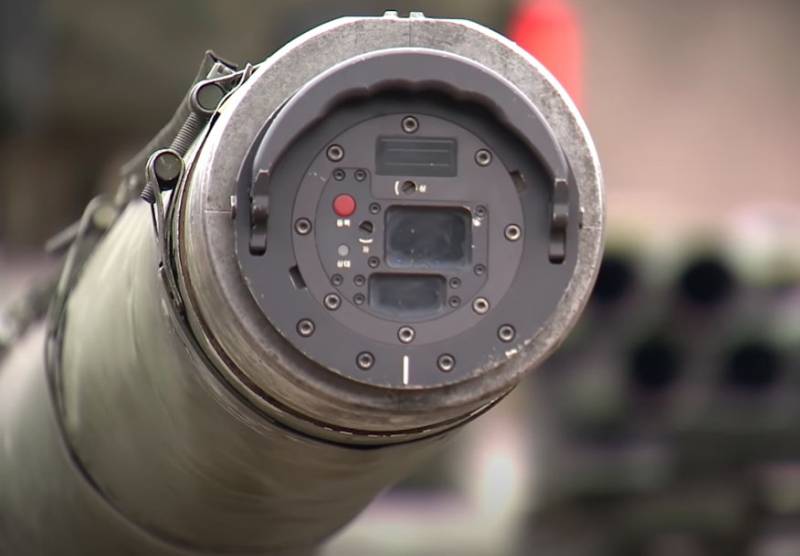 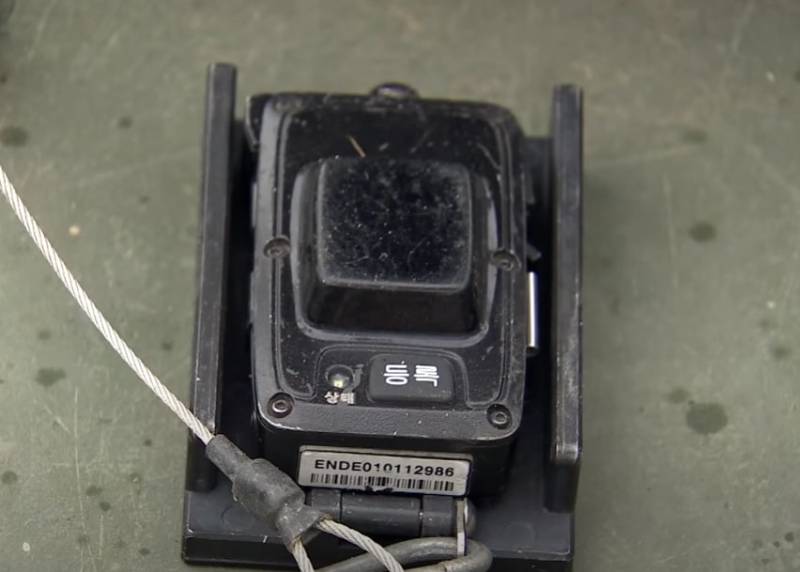 Installation and adjustment of sensors: 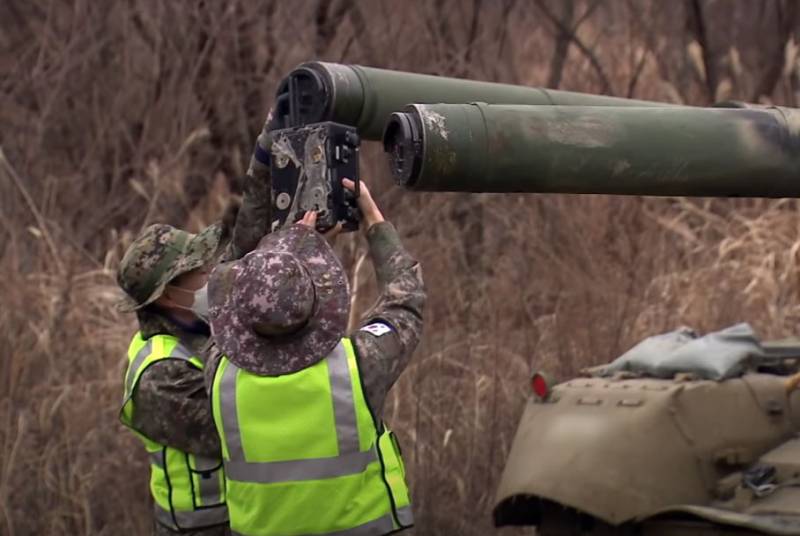 The process of fighting was monitored on monitors in the command center, where information about the movements of tanks, as well as the defeat of certain combat vehicles, was collected.

The sensors were also placed on machine guns: 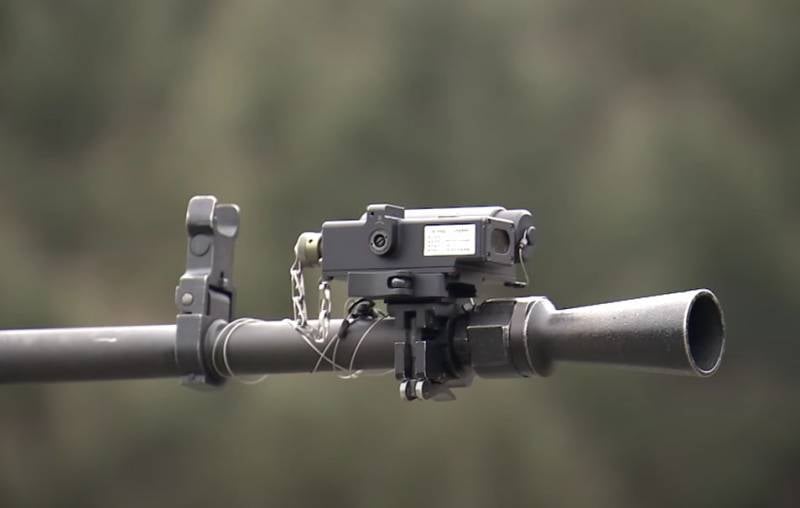 South Korean tankers noted that they practiced not only the conduct of the battle, but also the camouflage of the MBT, moving along the snow-covered and ice-covered roads. In the latter case, anti-slip rubber pads were put on the tracks. 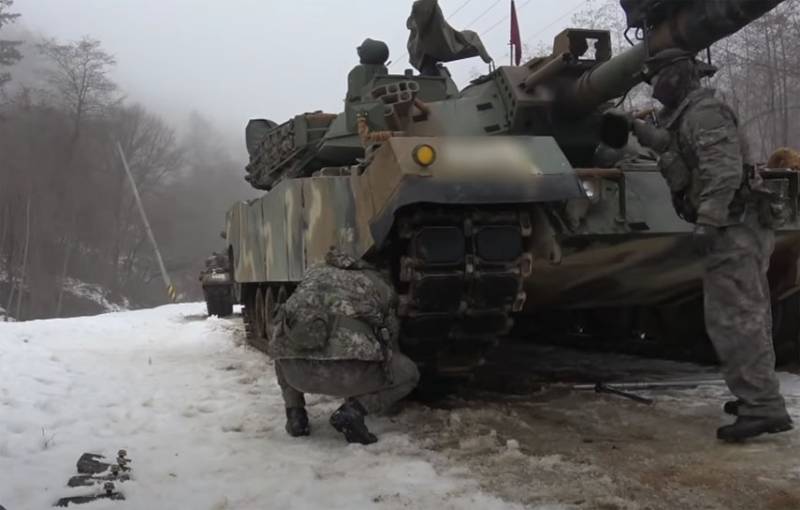 One of the practiced combat training operations is combat in urban conditions. At the same time, the tanks supported the assault detachments, creating an advantage in manpower and equipment in certain zones of urban development (its polygon imitation).

How many tanks were conditionally hit is not reported.

In connection with the conduct of this kind of maneuvers, it can be assumed that this is another development of hypothetical military operations of the Republic of Korea with its northern neighbor, the DPRK. It is likely that after a certain relaxation in relations between Seoul and Pyongyang, a period of crisis will again come - after the Biden administration came to power.

Video of maneuvers in the army of the Republic of Korea:

Ctrl Enter
Noticed oshЫbku Highlight text and press. Ctrl + Enter
We are
Reports from the militia of New Russia for 27-28 September 2014 of the yearIf tomorrow is war ... Second Korean
Military Reviewin Yandex News
Military Reviewin Google News
61 comment
Information
Dear reader, to leave comments on the publication, you must sign in.