Former Foreign Minister of Denmark: Russia is strengthening the army, as it showed itself mediocre in the war with Georgia 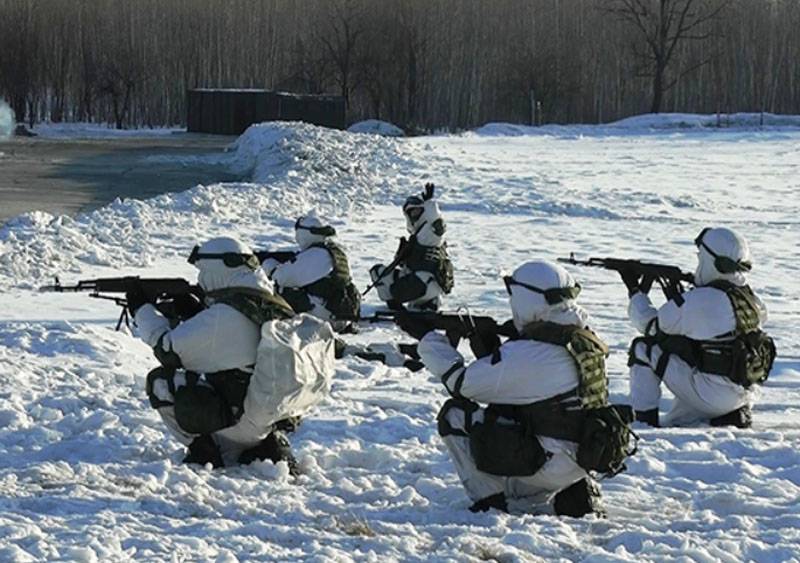 The Danish press has published material that examines the military component of the Russian Federation. It is noteworthy that, describing the situation with weapons in the Russian Federation, the Danish author reports that his analysis is based on reading the books "Russia as a military superpower" and ... detectives by Hokan Nesser. In particular, it is said that if we consider the military power of Russia and the events in the works of the Swedish writer Nesser, then “there is a feeling of danger from what could happen near the borders of Denmark - for example, on the island of Gotland”.

The Danish expert, and this is the former Foreign Minister of Denmark (1982-1993) Uffe Ellemann-Jensen, writes that the very term "Russia is a military superpower" can be perceived as something that has managed to set the teeth on edge. But, according to Mr. Jensen, this should be taken very seriously.

According to him, "Russia is tearing off large resources from its economy in order to strengthen the army."

She (Russia) is doing this because the Russian army has shown itself to be mediocre in the war with Georgia. And now things have gone far, as Moscow clearly wants to correct past mistakes.
It is worth recalling that the war with Georgia began with an attack by Georgian troops on Tskhinval and shelling of a garrison of Russian peacekeepers. The war lasted for 5 days, and only a political decision stopped the Russian troops, preventing them from reaching Tbilisi.

According to Uffe Ellemann-Jensen, during the reign of Vladimir Putin in Russia, Russia is doing its best to restore the status of a military superpower.

And she succeeds in many ways.
According to the ex-minister of the Danish government, Russia "was able to conquer Crimea without firing a single shot - so that the rest of the world did not even have time to react."

Now, as it turns out, the Danish retired politician, who has taken up a journalistic pen, is concerned about the question of whether Russia will go for "new conquests." In particular, the example is given of the very island of Gotland, which, as we recall, at the beginning of the XNUMXth century for some time became a province of the Russian Empire. An excerpt from a literary work is cited as an example, which says that the inhabitants of Gotland (now Sweden) themselves call that period "the most peaceful occupation." An allusion to the fact that the inhabitants of Gotland are "loyal to Russia."

According to Jensen, measures must be taken to prevent a military confrontation with Russia.

It should be borne in mind that the Russian authorities have always sought to solve internal problems by starting military operations against their neighbors. Russia has paranoid versions that the United States is trying to prevent it from developing with “color revolutions” near its borders. This is how the invasions of Georgia and Ukraine were carried out. And we need to develop such a position so that the aggressor thinks three times before deciding to attack.
In this regard, Mr. Jensen in the year of his 80th birthday should have wished to read less conspiracy literature and still go to reality. And in this reality, Russia does not have any intentions to "capture Gotland", but the collective West has intentions to restrain Russia and seek its weakening by all means and exist to this day - and the very "color revolutions" along the perimeter of Russia are not arranged at all for democratization of Russian neighbors ...

Ctrl Enter
Noticed oshЫbku Highlight text and press. Ctrl + Enter
We are
Reports from the militia of New Russia for 27-28 September 2014 of the yearDecember 2010 years. Russian March. Senseless and merciless? Notes not a Russian person
Military Reviewin Yandex News
Military Reviewin Google News
56 comments
Information
Dear reader, to leave comments on the publication, you must sign in.