"Tanks disappear after a fight with HJ-10": the Chinese press showed footage of the use of self-propelled anti-tank systems 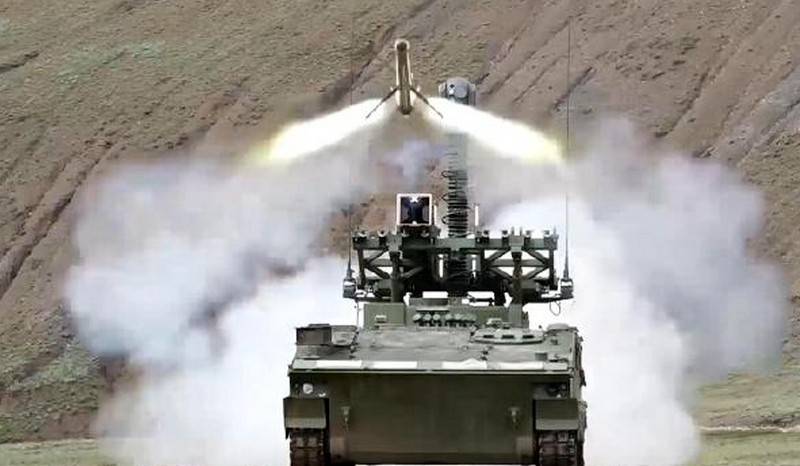 Chinese news resources showed footage of the combat use of the Chinese self-propelled anti-tank complex AFT-10. By firing the HJ-10 rocket, he successfully coped with the target, which was the Type 59 (the Soviet T-54 served as the basis for its creation).

The SPTRK AFT-10 was first demonstrated to the public in 2014. It has a mass of 20 tons and is mounted on the ZBD-04A BMP chassis. The complex is armed with 8 guided missiles, which are located in transport and launch containers that are in combat readiness. ATGM HJ-10 ("Red Arrow-10") acts as a means of destruction of enemy tanks. Experts believe that it is an analogue of the Israeli product Spike-NLOS. The rocket weighs 150 kg, of which 43 kg falls on the warhead. The HJ-10 works at a distance of 2 to 10 km.

In Russian troops, the Shturm-S SPTRK and the more modern Chrysanthemum-S complex play a similar role. The 9M123 ATGM and its modifications with a target destruction range from 0,4 to 6 km serve as the standard armament of the latter. 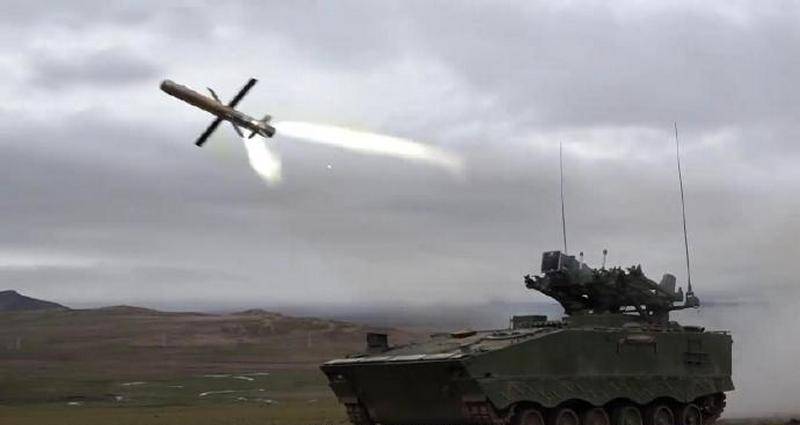 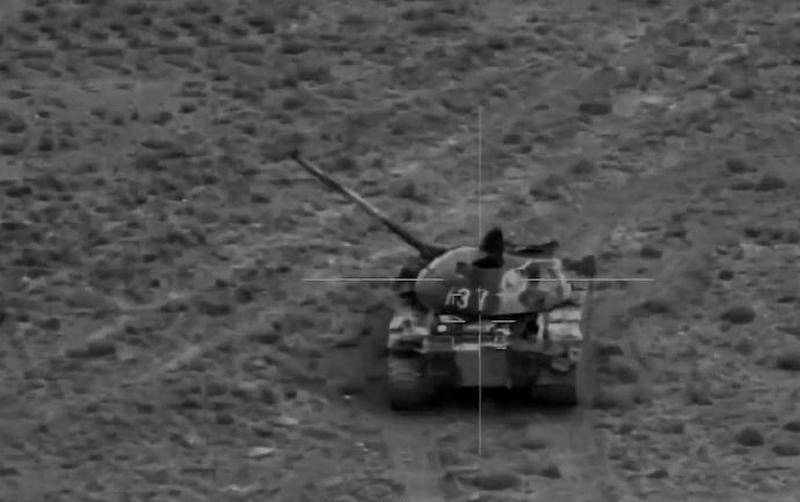 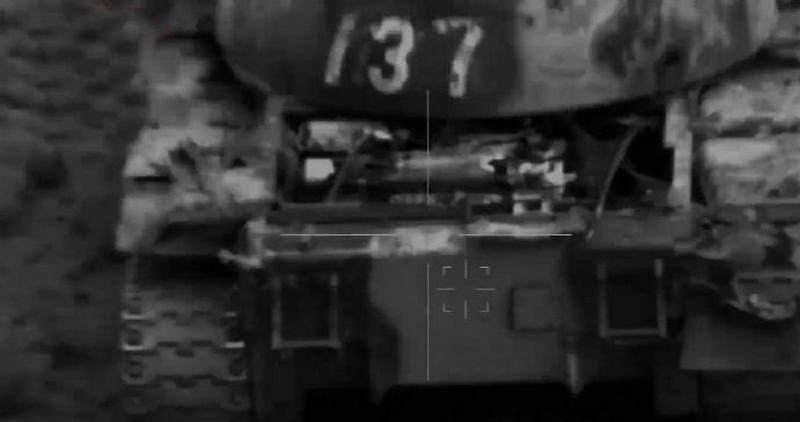 Ctrl Enter
Noticed oshЫbku Highlight text and press. Ctrl + Enter
We are
Israel showed Spike NLOS complex on armored car chassisSummary of the week from voenkor Mag about events in the DNI and LC 21.04.18 - 27.04.18
Military Reviewin Yandex News
Military Reviewin Google News
29 comments
Information
Dear reader, to leave comments on the publication, you must sign in.