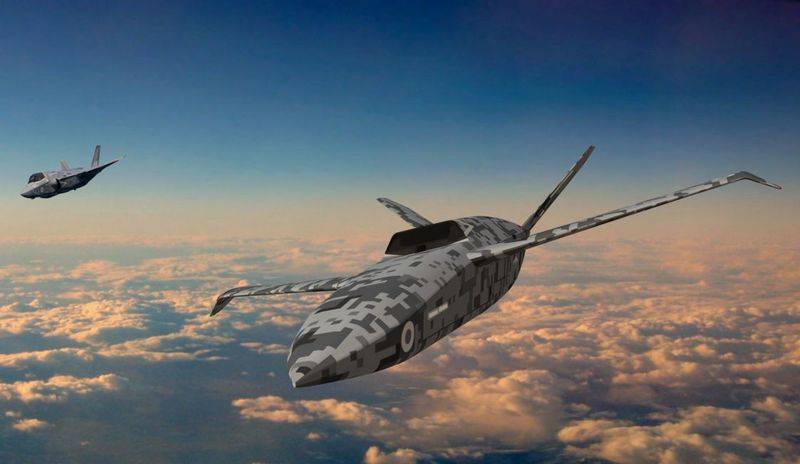 The British Ministry of Defense has signed a contract with the British company Spirit AeroSystems for the development and production of a flight model of an unmanned wingman. According to Defense News, the device should take off by the end of 2023.


According to the publication, the development of the drone will be carried out as part of the LANCA (Lightweight Affordable Novel Combat Aircraft) program, announced by the British military in 2019. The device being developed must meet several mandatory requirements: its cost must not exceed 10% of the cost of a manned fifth generation fighter and it must perform both independent reconnaissance flights and in a fleet with manned aircraft.

Typhoon, F-35 Lightning II fighters and the promising sixth-generation Tempest fighter, developed by Britain, are offered as the leading ones for working with the drone.

Among other requirements for an unmanned slave LANCA is called transonic speed, the ability to carry both various sensors for reconnaissance and electronic warfare equipment. No other tactical and technical details are given.

According to the signed contract, the British Ministry of Defense allocates 30 million pounds sterling for the development, creation of a flight model and testing and only three years. Until the end of 2023, the unmanned slave LANCA should take off, based on the results of the tests, a decision will be made to finalize the project and further mass production.

Note that for the US Air Force, the development of the XQ-58A Valkyrie unmanned vehicle is being carried out by the US Air Force Research Laboratory with the participation of Kratos Unmanned Aerial Systems. The goal of the project is to create reusable devices that are relatively cheap in production, which can perform the functions of a fighter, but whose losses during the war will not be financially sensitive.

Boeing is developing an unmanned wingman for the Australian Air Force as part of the Loyal Wingman Advanced Development Program. The drone must accompany the fighters as a wingman, while carrying additional weapons or other systems necessary to complete the mission.