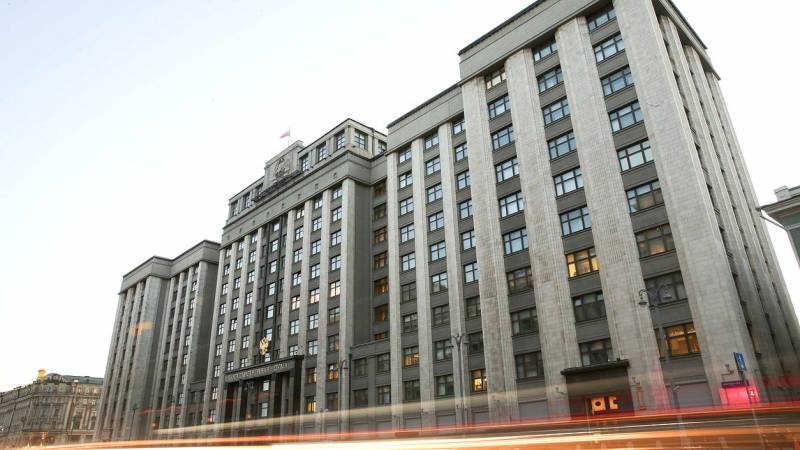 The lectures of foreign scientists will be subject to strict censorship, which will lead to the restriction of the freedom of scientific thought and the oppression of any dissent. Approximately such an emotional background was painted by the oppositional public by the bill №1057895-7, officially consolidating the concept of "educational activity". In this not the longest text of the parliamentarians, it seems, all the main fears of Russian liberals are concentrated.

History with licensing of lectures and educational events began on November 18 last year, when several senators and deputies of the State Duma introduced amendments to the Federal Law "On Education in the Russian Federation" for consideration. Among the authors of the bill, one could see the name of the deputy Natalia Poklonskaya, but six days after the presentation of the bill on November 24, she excludes herself from the list of authors.

Unfortunately, in a written appeal to the Chairman of the State Duma Viacheslav Volodin, Deputy Poklonskaya did not explain the reasons for such a turn. Perhaps Natalya Vladimirovna does not agree with the main ideas of the bill, or perhaps there are other reasons for this, not visible at first glance. Be that as it may, among some scientists and defenders of democratic values, there is constant irritation with the legislative initiative. 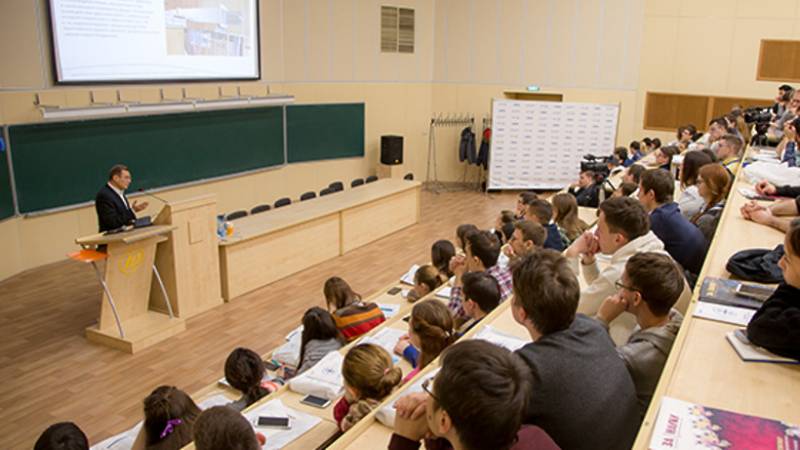 Source: TsAGI website
The most interesting thing is that in all the critical materials there is practically not a word about the very essence of the bill. For some unknown reason, commentators only talk about the illegal application of the law, not about it. Meanwhile, it will not be superfluous to understand the essence of the initiative.

The main feature of the bill was the term

"Educational activities carried out outside the framework of educational programs, activities aimed at disseminating knowledge, skills, attitudes, values, experience and competence for the purpose of intellectual, spiritual, moral, creative, physical and professional development of a person, to meet his educational needs and interests, and affecting relations regulated by this law ”.

Behind this cumbersome bureaucratic formulation, there is only a harmless definition of a completely peaceful phenomenon of enlightenment. It's simple - if there is a term, it would be very nice to give it an official understanding.

Further, lawmakers regulate what is forbidden to educators.

First, incite all kinds of hatred and promote the superiority or inferiority of citizens on a variety of grounds.

Secondly, it is forbidden to induce actions against the Constitution of the Russian Federation at lectures.

Quite adequate requirements - any activity should be regulated in some way and, in case of violation of the norm, somehow limited. Try in a lecture somewhere at Princeton University to say something obscene to African Americans. In a "primordially democratic" country, they will at least be deprived of a visa for this, or even go to jail. Always and everywhere, the rule of good manners was to be responsible for the words that are intended for the fragile minds of schoolchildren and students.

The subject of indignation

At the beginning of 2021, scientists in Russia unexpectedly turned out to be enemies of the state - this was the reaction of a part of the domestic intellectual elite to the actual adoption by the State Duma of the above amendments.

It's all about addendum 4 to Article 105 of the Law "On Education", which requires lecturers to obtain preliminary opinions before signing contracts with educational organizations. Conclusions on "suitability" for educators are issued by the relevant executive authorities. It is interesting that such a rule does not apply to educational (or educational, you can get confused) services for foreign citizens. This innovation is certainly controversial, but let's take a closer look at it.

Quite a certain norm of reality is the qualification for conducting educational activities. Everyone cannot stand around the corner at the blackboard or hold a seminar on higher mathematics at Moscow State University. To do this, you need to study and study again, to receive qualification categories, academic degrees and titles. In this situation, the state puts certain obstacles to attracting destructive impostors to educational institutions.

By the way, now in universities, teachers have to prove their innocence almost once a semester with police clearance certificates. Why are numerous liberal critics not indignant at this norm? In the end, the Nobel Prize laureate Lev Landau was tried and he was not the only one among the outstanding scientists of the USSR.

The main threat to the authors of the bill was propaganda activities among schoolchildren and students aimed at discrediting the policy pursued in Russia, revising history and undermining the constitutional order. This is especially true for educational events funded from abroad. It is to suppress such attempts that the institution of licensing educational activities is being introduced. 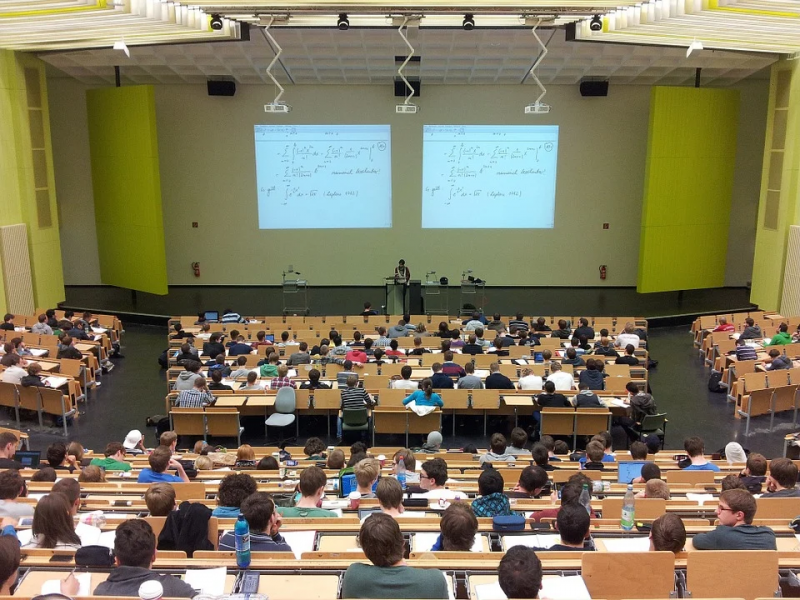 A typical example is required for illustration.

It is no secret that the research activities of some Russian scientists are funded by foreign grants. Historians of the Second World War are very much loved in Germany, where they strongly encourage a very peculiar view of the events of 75 years ago. Several months, or even years, spent in a foreign land, the immature intellect of a historian is capable of assuring the truthfulness of the horrors that Soviet soldiers perpetrated in Nazi Germany. About millions of raped German women, for example.

It is clear what view of the history of the war will be broadcast by such a scientist to his students. But he can also create a scientific school with followers. An example, of course, is exaggerated, but there are such candidate-doctors of history in higher education. Do such "educators" need a license? And if a lecturer invited from abroad arrives with such heresy?

The times are gone

Higher education, along with secondary educational institutions, are no longer the masters of the minds and souls of the younger generation. The days when revolutionary free-thinking roamed among students are long gone. Pandemic reality has shown that in some cases it is quite possible to get by with remote technologies and independent work. At least, officials of ministries and departments speak about this from the stands.

YouTube has become a real scientific mainstream, where various educators, scientists and teachers create truly popular lecture halls for the general public. It is here that the opinion of new generations is formed. Liberal commentators of the new bill simply forget about this or do not want to remember.

Imagine that the disgraced economist, Sergei Guriev, is not given a license to lecture at the Higher School of Economics. The situation, by the way, is more than plausible. Guriev will immediately post his speech on the worldwide network and gather even more viewers. Which, in fact, he does.

Based on this, two main conclusions arise.

First, liberal commentators diligently deduce an all-devouring monster from each new state control procedure. The logic is very simple - if the law can be applied purely hypothetically against free thought, then it will certainly be so.

The second conclusion is that the authorities, unfortunately, are clumsily trying not to overlook the channels of destructive influence on the country. Lawmakers work with old proven methods, forgetting that social progress has already gone very far.

And this threatens with millions of views on YouTube.