Comments on the "Note of Peter the Great on the fortifications" 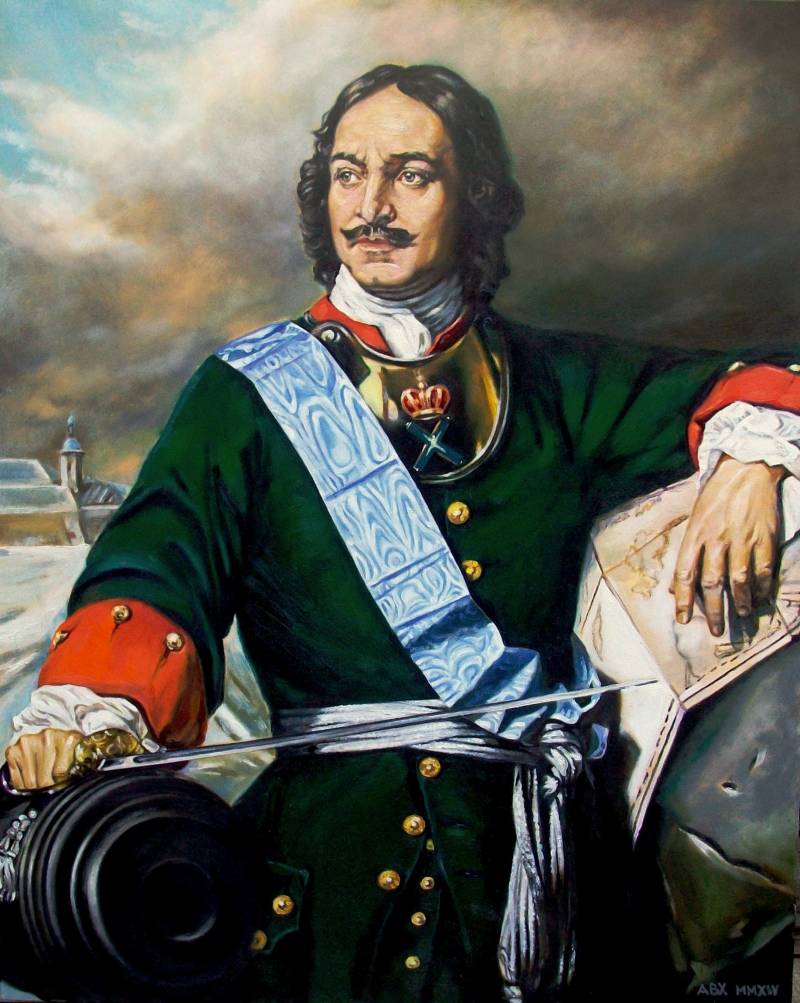 Leafing through the pages of the 1st volume of the magazine "Russian Starina" for 1870, I, as an old artilleryman, drew attention to the "Note of Peter the Great on the fortresses" (pp. 393–394), which was quoted without any comments. It deals, in addition to the arrangement of the fortresses themselves, of the fortress artillery.


Here the "Note" is rendered in modern spelling and punctuation, while the geographical names of the original are preserved.

Peter the Great's note on the fortifications.

To replenish these, where there is not enough, with artillery, as much as the fortress requires, and with ammunition for two sieges; gunners will be enough for 2 guns 3 people and the proportion of officers. Kiev Old, in my opinion, it is better to leave one outer rampart from the line that we made from the Pechersk fortress to the end of the mountain to the Dnieper, and ruin the rest, which I rely on the military council. 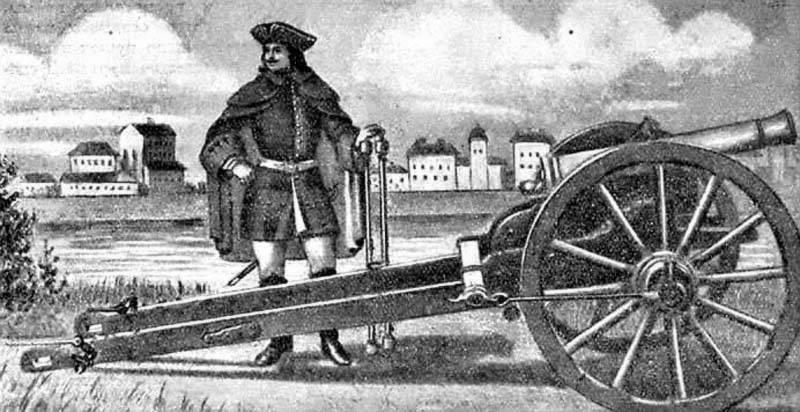 Piterburkh is the name of St. Petersburg in the spelling of Peter the Great.

Holy Cross - Fortress of the Holy Cross, which existed in 1722-1732. on the territory of the present Babayurtovsky district of Dagestan. It was built during the Persian campaign on the territory that became part of Russia under the Petersburg Treaty (1723).

The gunner is a lower rank artilleryman.

Fortecia and citadels that are being made, and must be done.

Schlutelburg, Smolensk, Elections, which should be much strengthened.

It is not possible to put in how many and which ones should be put until we receive a genuine card and the advice of the officers there. 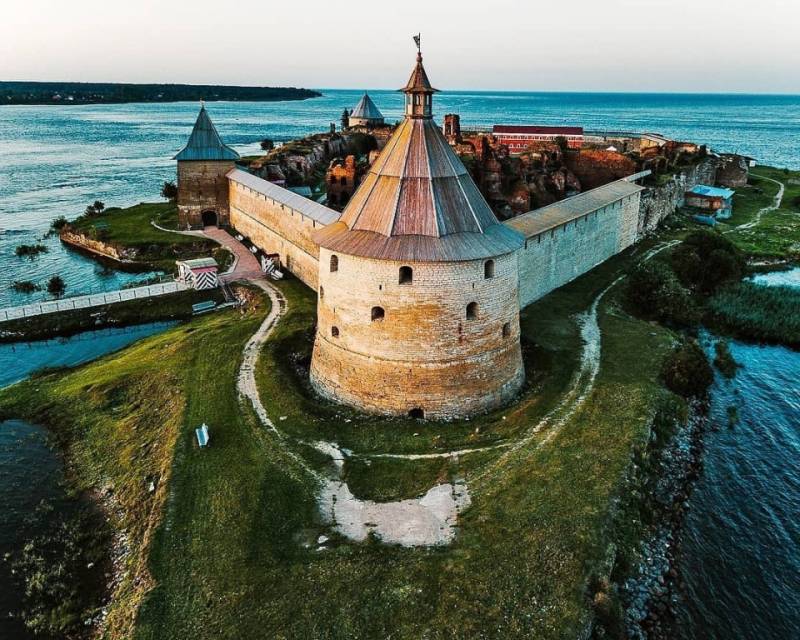 Schlutelburg - Schlisselburg, the German name of the Oreshek fortress, assigned to it by Peter I after the capture in 1702 under the Swedish name Noteburg. Permanently remained a part of Russia under the Treaty of Nystadt (1721).

Elections - Vyborg. Under Peter I, it was part of Russia under the Treaty of Nystad (1721).

Derben - Derbent. Under Peter I, it was part of Russia under the Petersburg Treaty (1723).

Baka - Baku. Under Peter I, it was part of Russia under the Petersburg Treaty (1723).

"In Gilani". Gilan, Gilan - a region in Persia; under Peter I, it was part of Russia under the Petersburg Treaty (1723). Here we can talk about two Russian fortresses built in this area as a result of the Persian campaign - Yekaterinopol and the New Fortress.

Mizondron - Mazandaran, a region in Persia; under Peter I, it was part of Russia under the Petersburg Treaty (1723). Here we can talk about the city of Astrabad (now the city of Gurgan in the province of Golestan).

Kronstadt is a very great fort, in which two thousand guns are needed. But the maintenance of this artillery and servants of a small cat requires, for the gunners of one company are enough, even when the fleet is at sea there is no fear, and when at home, not a thousand good gunners from fleet you can use it.

Also cannon machines from the admiralties may contain.

Only the repair of the fortification and the above-mentioned company should determine whether it is reasonable to maintain it as it is now; and meanwhile to think, when Rogorvik is fortified, will they be needed?

Nowadays it cannot be honored for the fortification; and if you finish it the way it was conceived and three bolvars were made, then at twenty years old you will not finish, the Swedes have made one bolvarka for 17 years.

In addition, if these bastions are directly besieged by people, then more than 10000 garrisons are needed and several thousand cannons.
Cost - dependency, maintenance costs.

Rogorvik - Rakovor, now the Estonian town of Rakvere. Under Peter I, it was part of Russia under the Treaty of Nystad (1721).

Bolvarok - bolverk; here: the bastion, as Peter himself speaks of.

In these, one cannoneer is enough for a gun and a year of ammunition.
Perevolochna is a fortified settlement founded in the XIV century, near which the remnants of the Swedish army escaping from the Poltava field were taken prisoner. Doesn't exist now.

Pereyaslav is a city where in 1654 Hetman Bogdan Mikhailovich Khmelnitsky and his army took an oath of allegiance to Tsar Alexei Mikhailovich.

Pavlovsky - now Pavlovsk, a walled city founded by Peter I in 1709, after the Battle of Poltava.

New Tranjament - leave as it is until the time.
New Tranzhement (French for "earth fortification") is a fortress built after the abandonment of Azov to monitor the actions of the Turks in the border area, as well as to control the situation on the Don, which was important after the uprising of Kondraty Bulavin (1707-1708).

After the conclusion of the Adrianople Peace Treaty with the Ottoman Empire in 1713, Russia was forced to abandon the Monastic Transition (in the Monastyrsky Yar) 4 versts from Cherkassk and build a new one in the Vasilievskiye Bugry tract, two versts above Cherkassk, where Peter's headquarters was located in 1695 I.

The location of the New tranchement was unfortunate: the annual floods of the Don eroded the earthen ramparts, and the inner area of ​​the fortification was flooded.

Cities with towers are irregular.

In these, it seems, three or four cannons per tower are enough, and one cannoneer for two cannons, for in time of need everywhere it is possible to determine from soldiers or other people gantlangers how much is needed to help the gunners.
Gantlanger, or rather gandlanger - gunner's assistant.

It seems that inside, Novgorod can also be found.

Such is given to the gene. the prosecutor. Yagushinsky.
Pavel Ivanovich Yaguzhinsky - Prosecutor General; military rank - general-in-chief.

It remains unclear why Peter I did not instruct to hand over this "Note" to General Feldzheikhmeister (chief of artillery) Ya.V. Bruce. 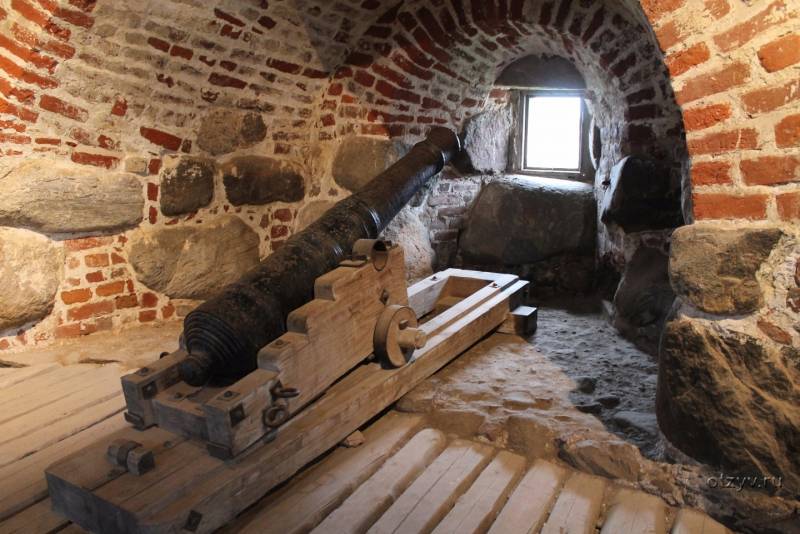 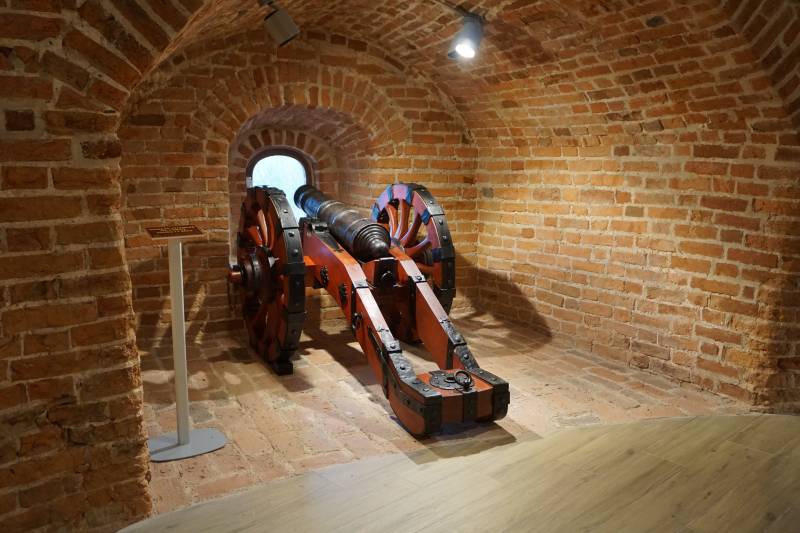 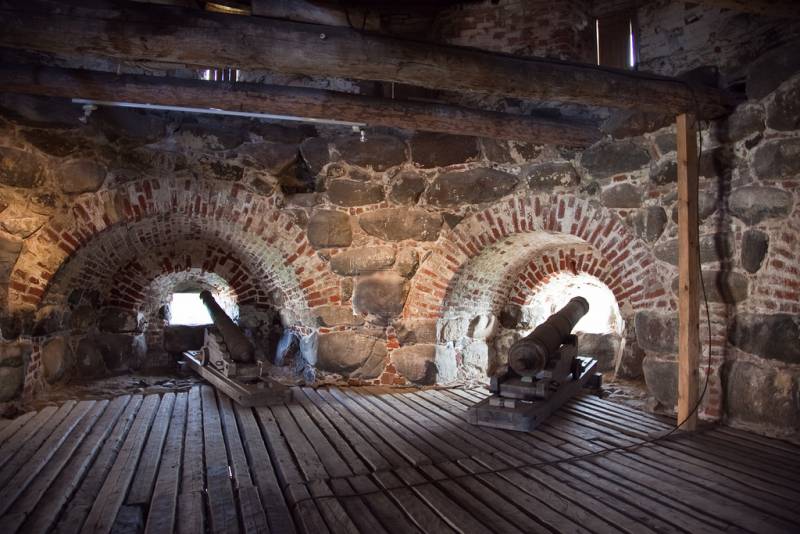 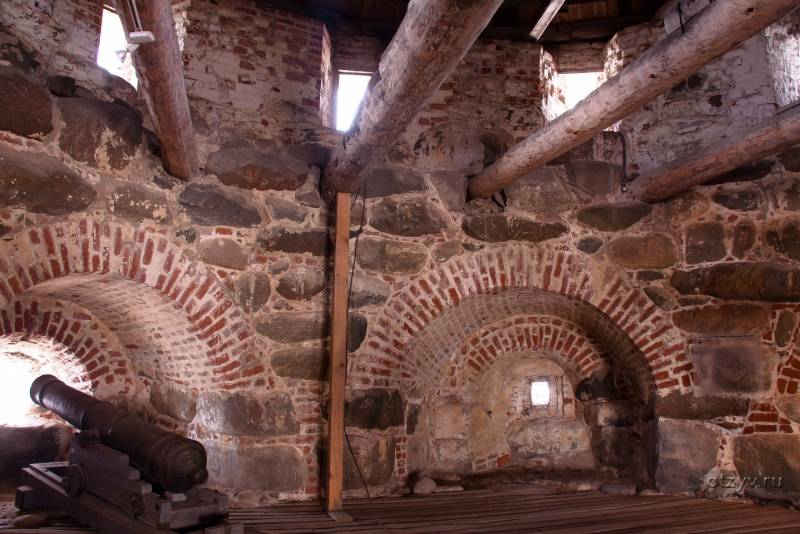 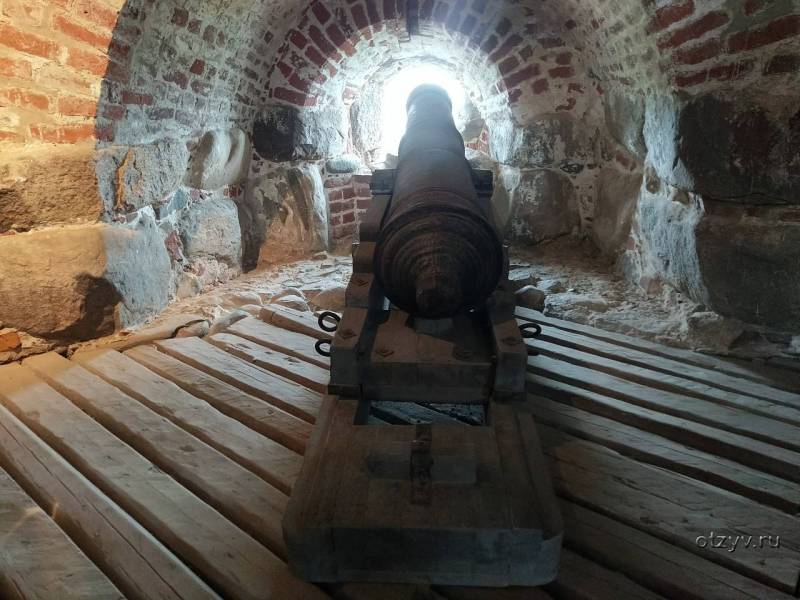 Ctrl Enter
Noticed oshЫbku Highlight text and press. Ctrl + Enter
We are
What you didn't want to know about EnglandHow can Russia survive and win in the 21st century?
Military Reviewin Yandex News
Military Reviewin Google News
78 comments
Information
Dear reader, to leave comments on the publication, you must sign in.