Shamsutdinov, who shot his colleagues, faces 25 years in prison 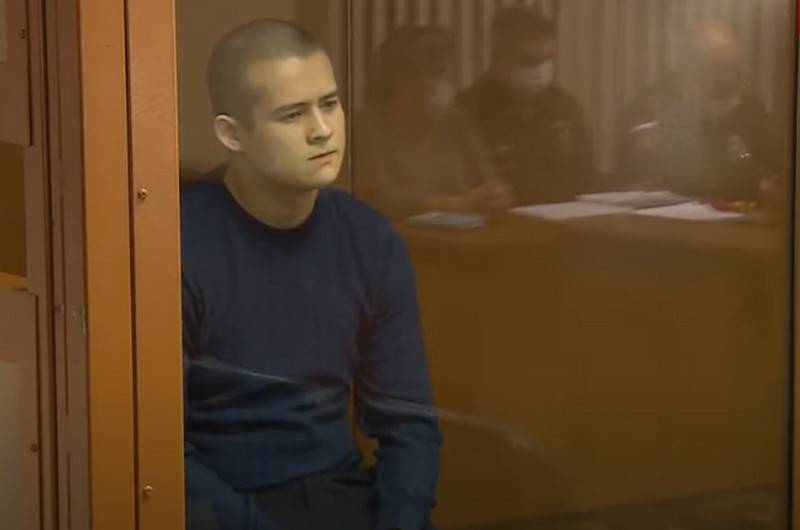 Shamsutdinov, who shot his colleagues, faces 25 years in prison, this is the term requested by the prosecution. The press service of the court reports.


At the end of December last year, the jury found Shamsutdinov guilty of murder, but deserving of leniency. At present, the stage of debates has begun in the court, the prosecution requested a punishment for Shamutdinov in the form of imprisonment for 25 years, and not life, as previously reported.

The court began its debate. Prosecutors are asking for 25 years in prison. Now the defense side comes out
- reported in court.

Earlier, the defense managed to prove that the real cause of the tragedy was the systematic bullying by senior conscripts, contract soldiers and unit officers. Shamsutdinov himself repented of his deed.

Recall that on October 25, 2019, a private conscript Ramil Shamsutdinov opened fire on his colleagues, killing eight people and wounding two.

It was established that Shamsutdinov shot his colleagues from the Ak-74M machine gun, which he received on the territory of the training complex for the duty shift. Having received ammunition in the amount of 4 magazines of 30 live rounds each, Shamsutdinov loaded the machine gun and opened fire at the servicemen, aiming at the head, chest and back. It is clarified that having used up the first store, he attached the second and continued firing, considering that some of the servicemen might remain alive.