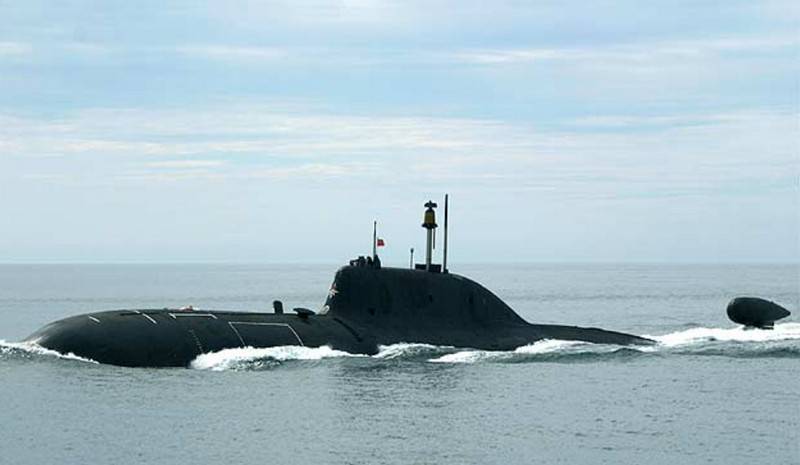 Project 971 (Schuka-B) multipurpose nuclear submarine Samara will return to the combat strength of the Pacific Ocean fleet in 2023. It is reported by TASS citing a source in the Russian defense industry.


According to the source, in 2023, the nuclear submarine should begin testing after the repair and modernization. Details of the work carried out on the submarine are not given, but it is known for sure that a decision has been made to re-equip the submarine. Thus, it can be stated that the submarine will not only undergo repairs, but will also receive Caliber cruise missiles.


It is planned that the Zvezdochka Ship Repair Center will complete the repair and modernization of Samara in 2023
- the agency leads the words of the source.