Turkey will equip the Altay MBT with its own engine 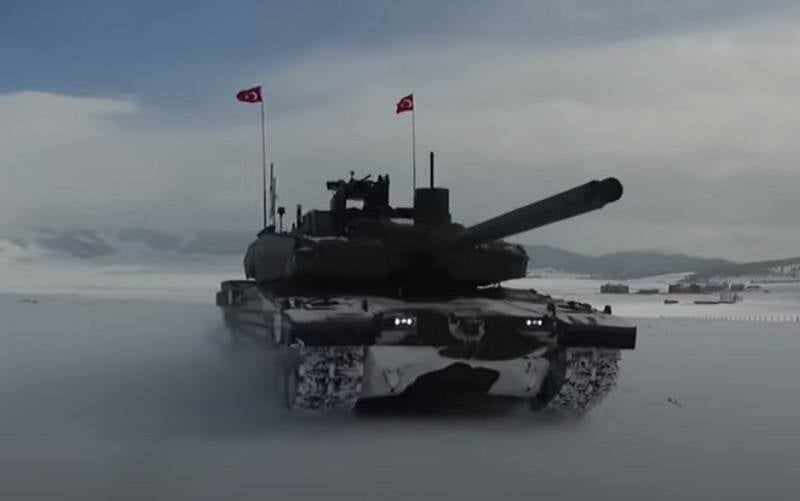 The Turkish Altay main battle tank will receive a domestic engine, Ankara announced the development of its own power plant, which should replace the German engine originally planned for the Turkish tank.


As a power plant for the Altay MBT, it is planned to use an engine called Batu, the development of which started in 2018 at the facilities of BMC (a Turkish-Qatari company that previously won an engine development contract). The work on the new unit will be carried out by Otokar.

Batu is an engine-transmission unit consisting of a diesel engine and an automatic transmission. The engine should have a power of 1600 hp. Other parameters of the new power plant were not reported, and the timing of the start of its serial production is also unknown.

Note that the Turkish Altay tank is almost ready for mass production, everything depends on the lack of an engine for it. As you know, South Korea itself is experiencing difficulties in creating an engine for its own tank, and Germany has banned the supply of MTU MT883 engines due to the arms embargo imposed on Turkey.

The tank weighs 60 tons, while it can reach speeds of up to 70 km / h. The vehicle is equipped with a reservation system from the Roketsan company, as well as active protection and fire control systems developed by Aselsan. In addition, Altay tanks will be equipped with radiation and chemical threat detection systems. The 120mm smoothbore cannon is a copy of the Rheinmetall development, a South Korean hydropneumatic suspension.
Ctrl Enter
Noticed oshЫbku Highlight text and press. Ctrl + Enter
We are
Turkish MBT Altay went to the series, the contract is signedTurkey completed the tests of the main battle tank Altay
Military Reviewin Yandex News
Military Reviewin Google News
121 comment
Information
Dear reader, to leave comments on the publication, you must sign in.