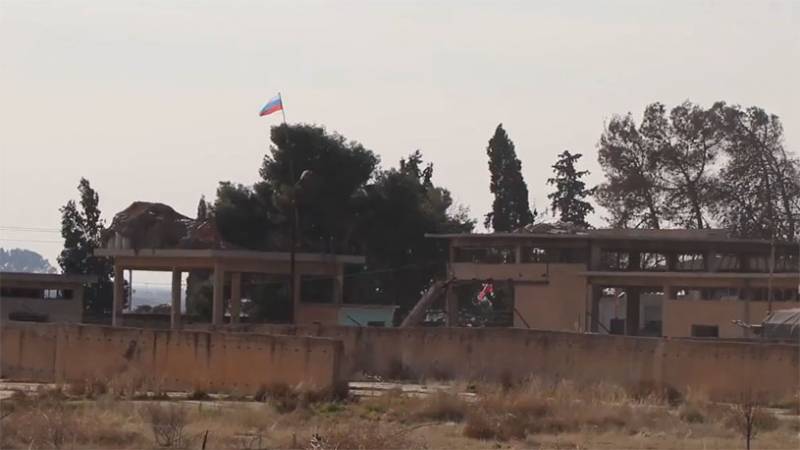 
The note reports that mortars were used against the military base.

The frames shown show dilapidated sections of a brick fence, craters, as well as an unexploded (and, judging by the "equipment" - and not used at all) mine, which was supposedly laid for the frame. 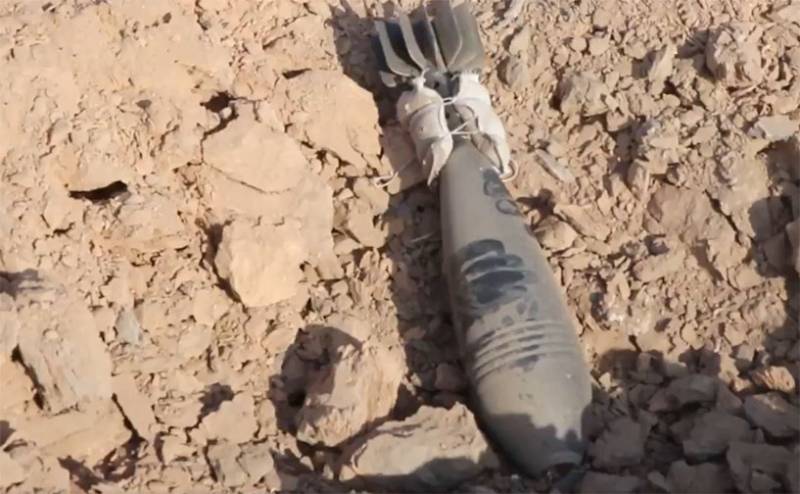 The footage shows Russian-made army trucks, as well as a Russian flag waving over the facility. Whether this is the object at which the mortars were fired is difficult to say. No comments were provided from the scene. The Russian defense department has not commented on the publication of the NPA at the moment. 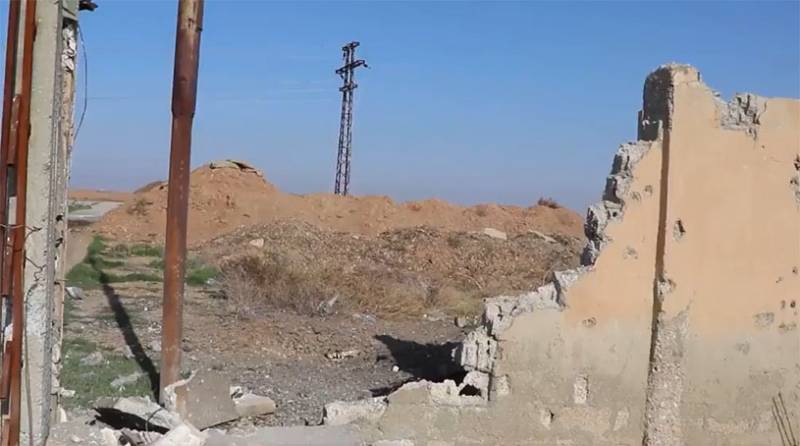 At the same time, the NPA material claims that the shelling was carried out by pro-Turkish militants.

For reference: Tel Tamr is located on one of the key highways in Syria - the M4 highway, which connects the east of the country with Aleppo. Pro-Turkish armed groups have recently been making attempts to take sections of this road under their control. In this they are trying to resist the Kurdish armed groups. Moreover, both one and the other groups often arrange armed provocations to achieve their goals.

Scenes from inside the Russian base in # Syria's #Tel_Tamr, which was subjected to Turkish bombardment on Wednesday morning.
Tel Tamr - Dilsoz Youssef - North Press pic.twitter.com/dig4f62fu2


The Kurdish information service ANHA also writes about the shelling that the Russian observation post was under.
Ctrl Enter
Noticed oshЫbku Highlight text and press. Ctrl + Enter
We are
Weekly summary of October 28 - November 3 about the military and social situation in the DPR and LPR from the Mage officerReports from the militia of New Russia for 27-28 September 2014 of the year
Military Reviewin Yandex News
Military Reviewin Google News
24 comments
Information
Dear reader, to leave comments on the publication, you must sign in.