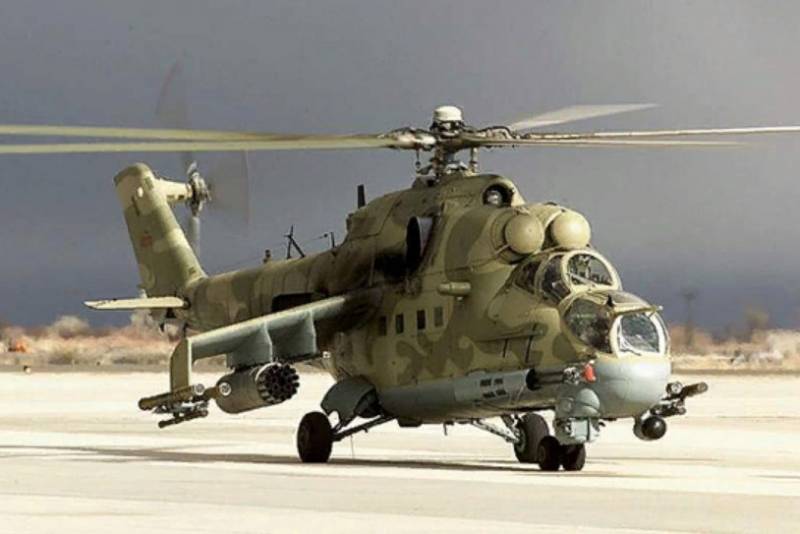 Russian military investigators turned to their Azerbaijani counterparts for legal assistance. This is due to the investigation of a criminal case concerning the death of a military helicopter of the RF Armed Forces, which was shot down on November 9, 2020 by servicemen of the Azerbaijani army in the area of ​​the Armenian-Azerbaijani border.


The agency reports Interfaxreferring to an informed source.

Russian investigators asked Baku to name the suspects and clarify the circumstances of the incident. Now they are under the article on premeditated murder, which provides for punishment up to life imprisonment.

Since Azerbaijan does not provide for the extradition of the perpetrators, the materials of the investigation will presumably be sent to Baku so that the criminals are punished in their country.

As a reminder, of the three Russian servicemen who were in the helicopter, two were killed and one was wounded. Official Baku immediately after the incident admitted its guilt, apologized and offered to pay compensation. The Azerbaijani side assured Moscow that the destruction of the Russian helicopter and the deaths of Russian citizens occurred by tragic accident.

At the same time, on the eve it became known about the retraining of a criminal case in Russia for an article on premeditated murder, which automatically rejects the option with an accident when using MANPADS.

Ctrl Enter
Noticed oshЫbku Highlight text and press. Ctrl + Enter
We are
Reports from the militia of New Russia for 1 September 2014 of the yearNew war in the Caucasus be?
Military Reviewin Yandex News
Military Reviewin Google News
79 comments
Information
Dear reader, to leave comments on the publication, you must sign in.