Stoltenberg: With the deployment of the S-400 air defense system in Turkey, the risks for NATO aircraft have become great 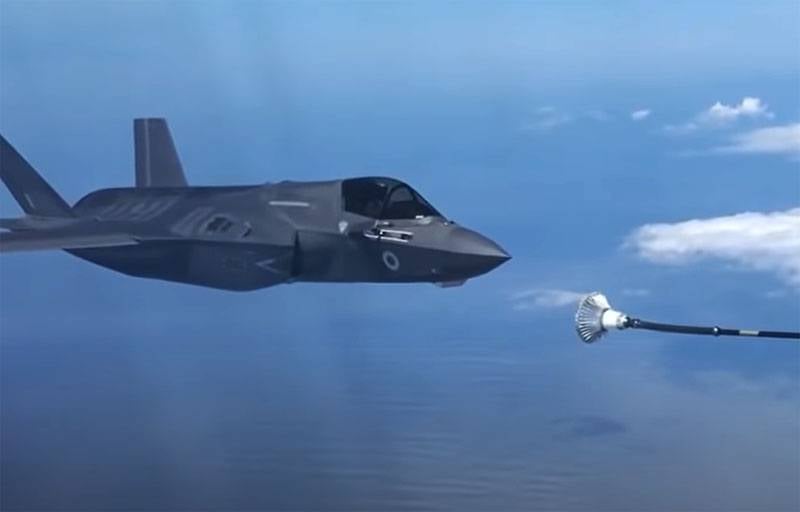 The S-400 anti-aircraft missile system, which appeared in service with the Turkish army, became a real irritant for its partners in the North Atlantic military bloc. Let us remind you that the other day US sanctions were imposed on Turkey, which “freeze” the accounts of the Directorate of the Defense Industry and prohibit financial institutions from lending to the Turkish defense industry.


Today the NATO Secretary General spoke on the topic of Ankara's acquisition of the S-400 Triumph air defense system from Russia. According to Jens Stoltenberg, the air defense systems acquired by Turkey "threaten the aircraft of NATO countries."

Recall that earlier the United States withdrew Turkey from the partnership to create F-35 fighters. The already contracted and paid planes were never delivered to Ankara, which caused outrage on the part of Erdogan. It was then that the words sounded in Turkey that if the United States did not want to supply the F-35 for the Turkish Air Force, then the issue of buying Su-57 fighters from Russia could be considered. True, Ankara has not yet reached a contract for the Su-57.
Ctrl Enter
Noticed oshЫbku Highlight text and press. Ctrl + Enter
We are
Reports from the militia of New Russia for 27-28 September 2014 of the yearYuri Drozdov: Russia prepared the role of the sacrificial calf
Military Reviewin Yandex News
Military Reviewin Google News
31 comment
Information
Dear reader, to leave comments on the publication, you must sign in.