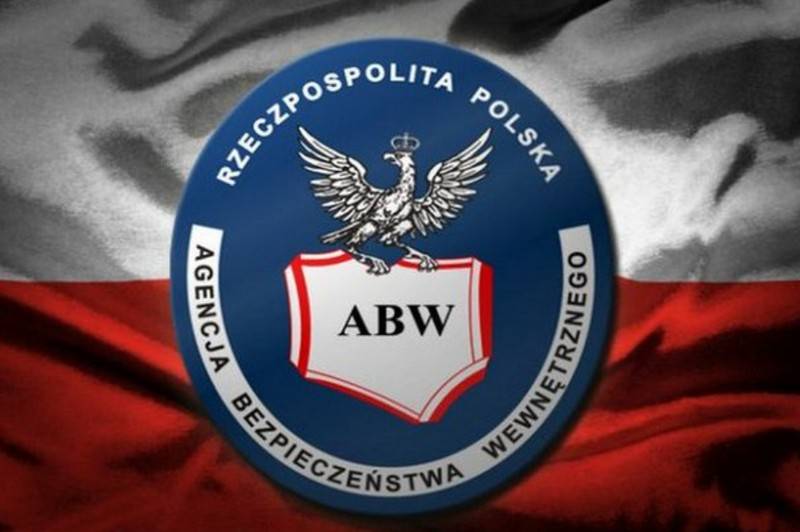 Polish special services tried to recruit a Belarusian diplomat from the diplomatic mission in Warsaw. This is reported by the Belarusian media.


According to the Belarus 1 TV channel, Polish counterintelligence attempted to recruit an assistant to the military attaché of Belarus from the diplomatic mission in Warsaw. Throughout November-December, various recruitment methods were used against him, but all attempts by the Poles failed.

In November-December, the military counterintelligence officers, using blackmail, bribery and threats, tried to persuade the assistant military attache to betray, they promised full board: money, real estate, a new life in one of the EU countries. The diplomat did not flinch and received an ultimatum: to leave the diplomatic mission in Warsaw
- said on TV.

In addition to the diplomat, a recruitment attempt was made against a career officer of the Belarusian army who was taking language courses in Warsaw. He was offered a choice - to become an informant or, in case of refusal, to forget about visas to the European Union forever. The officer reported recruiting attempts to command.

(...) the secret service offered a choice - to become an informant or to forget about visits to the EU for a long time. Like, the power will collapse soon, think about the future. The officer thought and reported about the recruitment attempts in Minsk
- write the media.

It is noted that Warsaw admitted both facts, but tried to hush up the scandal, but the Belarusian Foreign Ministry took "necessary measures", no details were given.
Ctrl Enter
Noticed oshЫbku Highlight text and press. Ctrl + Enter
We are
Summary of the week from voenkor Mag about events in the DNI and LC 14.12.18 - 20.12.18Summary of events in the DNI and LC during the week from the military commissar "Mag" (20.10.18 - 26.10.18)
Military Reviewin Yandex News
Military Reviewin Google News
65 comments
Information
Dear reader, to leave comments on the publication, you must sign in.