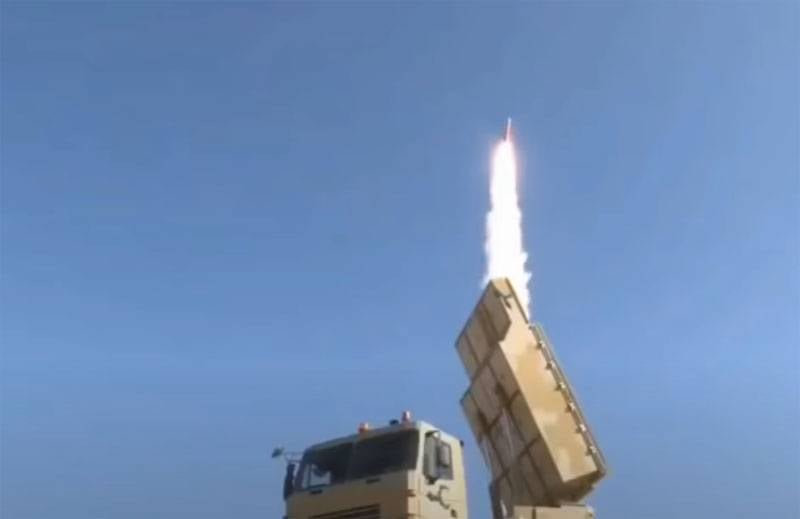 Tehran fears that Donald Trump, before leaving the post of head of state, will order a series of missile strikes on Iranian territory. Therefore, as a precautionary measure, he carried out a significant strengthening of air defense forces to protect nuclear facilities.


This was reported by the AL Qabas newspaper from Kuwait with reference to sources with information in Iran.

In particular, it is known that the Iranians have deployed the Bavar-373 anti-aircraft system and the Kub air defense systems near the Fordo nuclear facility. Also, the air defense of the city of Natanz in the province of Isfahan, where a uranium enrichment plant operates, has been significantly strengthened.

They used all available anti-aircraft potential to repel a possible missile strike aimed at disrupting the uranium enrichment process at these facilities, vital for the Iranian nuclear program.
- Iranian sources told the Kuwaiti newspaper.
Ctrl Enter
Noticed oshЫbku Highlight text and press. Ctrl + Enter
We are
To beat or not to beat? on Iran ...The Dangerous Future of US Strategic Forces (PetroleumWorld, Venezuela)
Military Reviewin Yandex News
Military Reviewin Google News
29 comments
Information
Dear reader, to leave comments on the publication, you must sign in.