Social protection in the USSR and modern Russia is better not even to compare ... 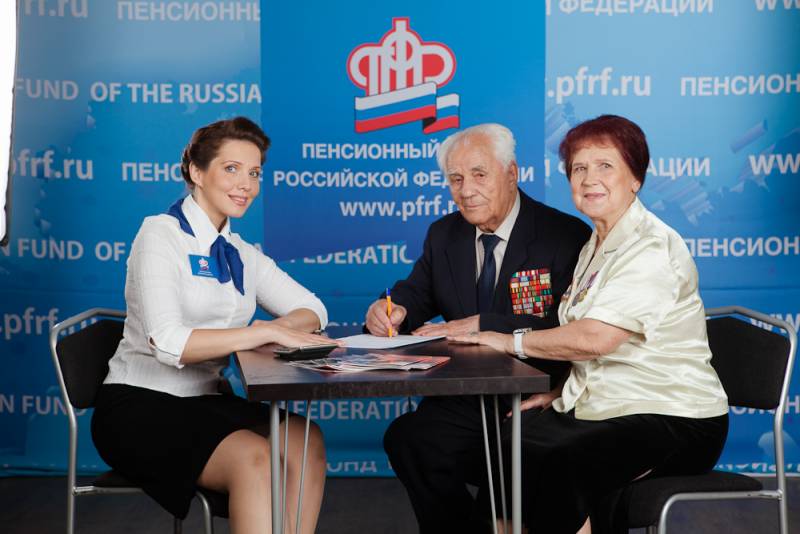 You can talk and write a lot on this topic. Therefore, I will try to limit myself to the main, so to speak, fundamental points. First of all, the right to social protection was declared both in the Constitution of the USSR of 1977 (article 43) and in the basic law of our country (article 39 as amended in 1993). However, as you know, to declare does not mean to provide. And the difference here, whatever one may say, is that there was a socialist system in the USSR, and we live under capitalism. This is where the root of the problem lies.

The goal of social policy in the Union was to ensure general welfare, that is, "coverage" of all citizens of the country without exception. In the current conditions, we are talking about "ensuring conditions of existence worthy of a person, as well as comprehensive and harmonious development of the individual." Feel, as they say, the difference in the formulations themselves: "welfare" and "dignified existence" (not life) ...

Specificity already flows from these cornerstone postulates. Soviet social security was, firstly, really universal, and secondly, gratuitous and free for citizens. That is, it should be remembered that there were no pension deductions from wages in the USSR! Moreover, a person who was, so to speak, "in the field" of the Soviet social protection system, in addition to purely monetary payments, received a fairly large number of benefits. The same disabled people, as, indeed, many pensioners, used them in a fairly wide range.

This is not to mention absolutely free medicine, education (from primary to higher education), health resort provision of citizens and many other vital issues. What do we have today? Social security in the country, in fact, is paid for its future recipients (insurance deductions, deductions from salaries), it is far from universal, but targeted. And most importantly, it directly depends on the level of the budget. In the USSR, every single social program was provided by the state. Now, for the most part, financing comes from the funds of the citizens themselves, accumulated with the help of the so-called "corporate social system", embodied in the form of various funds.

The most interesting thing is that in financial terms, Russia spends more on social needs than the Soviet Union. It looks like this: according to official data on the state budget of the USSR, about 30% of all the country's expenditures were spent on social needs. In Russia, according to exactly the same statistical data, this figure in 2010 exceeded 50%! Why, then, on an average Soviet pension, its recipient could not only not starve, but live quite normally, while Russian pensioners constantly complain about poverty?

The answer here, most likely, should be sought in the fact that the social sphere is inextricably linked with all other issues of the country's life. A concrete example - there was no unemployment in the USSR as such. Consequently, there was also no article for the payment of benefits under it. Prices for literally everything - from food products to transport services and housing and communal services - were stable and from year to year, if not declining, then remained at the same level. There was no inflation. At the same time, according to all the same statistics, the average pension in the country from 1965 to 1980 increased by 1,74 times. And yet - at the legislative level, the provision was fixed that it cannot be lower than 50% of a pensioner's earnings.

Generally speaking, the social security of citizens (both Soviet and Russian) is fundamentally wrong to reduce only to receiving pensions and other various benefits and payments. Eight hour working day, guaranteed annual leave, free nurseries, kindergartens, schools, universities and institutes. Free treatment, sanatoriums and resorts, children's camps, which many citizens used again free of charge, or on preferential terms. And, by the way, the right to receive free housing, which to us today seems like some kind of fantasy.

Alas, having renounced socialist principles, our state has ceased to be socially oriented in practice, and not in the declarations of officials and politicians. Someone in it manages to ensure a "dignified existence", but again with their own strength and their own labor. Someone - no. No matter how much has passed since the collapse of the USSR, and no matter how much Russia has advanced in its development during this time, so far it can only strive to catch up with the great power in the field of social protection and welfare of its citizens, of which it is the legal successor.

Author:
Alexander Kharaluzhny
Photos used:
photo from the website of the Pension Fund of Russia

Ctrl Enter
Noticed oshЫbku Highlight text and press. Ctrl + Enter
We are
About Stalin and KhrushchevWhat you didn't want to know about England
Military Reviewin Yandex News
Military Reviewin Google News
427 comments
Information
Dear reader, to leave comments on the publication, you must sign in.