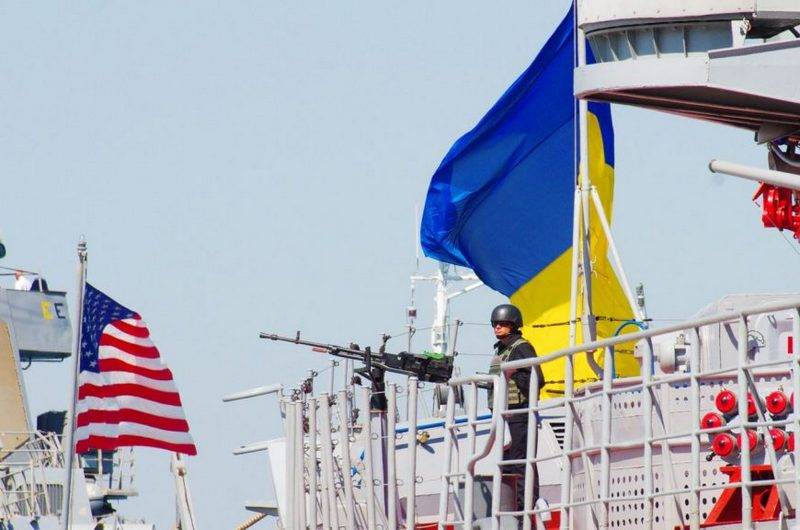 Ukraine intends to become a key ally of the United States in the Black Sea region against the backdrop of the "Russian factor." Olga Stefanishina, Deputy Prime Minister for European and Euro-Atlantic Integration, stated this.

Ukraine is ready to be not only a partner for the United States, but also one of the key US allies in the Black Sea region, on the eastern flank of NATO forces
- Vesti.ua cites her words.

According to Stefanishina, Ukraine plays an important role in the Black Sea region, but interaction with the United States and NATO will enable Kiev to make a greater contribution to the security of the Black Sea and effectively respond to Russia's de facto unilateral control in some areas of the sea.

In addition, Ukraine hopes for US assistance in joining NATO. According to the Deputy Prime Minister, Ukraine has already significantly modernized its armed forces in accordance with the standards of the North Atlantic Alliance.

According to the national security strategy of Ukraine, approved by Ukrainian President Zelensky, one of the basic principles is "the development of strategic relations with key foreign partners, primarily with the EU and NATO, as well as the United States."

Ctrl Enter
Noticed oshЫbku Highlight text and press. Ctrl + Enter
We are
Ukraine said that the court in The Hague is "ready to investigate Russia's war crimes"US expert community is trying to identify ways out of the Afghan impasse
Military Reviewin Yandex News
Military Reviewin Google News
25 comments
Information
Dear reader, to leave comments on the publication, you must sign in.