"Four times more expensive than Tomahawk": in India, questions arose for the Ministry of Defense in connection with the price of modernized BrahMos missiles 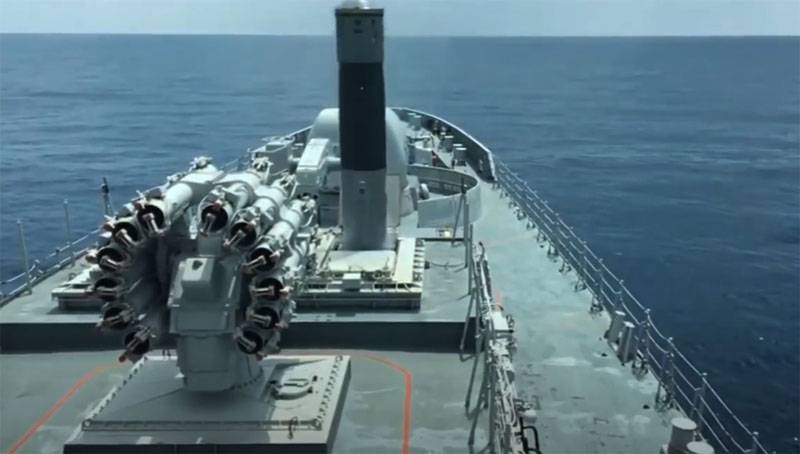 India announced information about the upcoming signing of a contract for the purchase of a batch of modernized BrahMos missiles for the naval forces. According to published data, the Indian Navy will acquire 38 anti-ship missiles of this kind.

Indian modernization "BrahMos" primarily consists in increasing the range of destruction of targets. Indian sources write that after updating the rocket, it is capable of hitting targets at a distance of 450 km. This is about 50 km more than the previous version of the same rocket.

Named and the amount that will cost both the entire contract and, accordingly, each of the BrahMos missiles. For the purchase of 38 supersonic missiles for fleet Indian Defense Ministry is ready to spend 18 billion rupees. Accordingly, one modernized BrahMos rocket will cost the Indian budget approximately Rs 473,7 million (about US $ 6,5 million).

For comparison, an updated version of the American Tomahawk missile costs about $ 1,6 million. That is, the Indian version of the sea-based cruise missile is 4 times more expensive, according to the official data on their cost.

The contract has not been signed yet, but, as the Indian information service ANI writes, "it is close to being signed."

In this regard, in India there are regular questions to the military department. The main one is why the cost of the rocket after modernization suddenly turned out to be so high, "4 times more expensive than the Tomahawk"?

Recall that initially the BrahMos missiles were developed jointly by Russia and India. Now India is trying more and more actively to use its own capabilities for the production and modernization of such cruise missiles.
Ctrl Enter
Noticed oshЫbku Highlight text and press. Ctrl + Enter
We are
The Brahmos missile was almost completely integrated with the Su-30MKI fighterPromising projects of the BrahMos family of missiles
Military Reviewin Yandex News
Military Reviewin Google News
76 comments
Information
Dear reader, to leave comments on the publication, you must sign in.