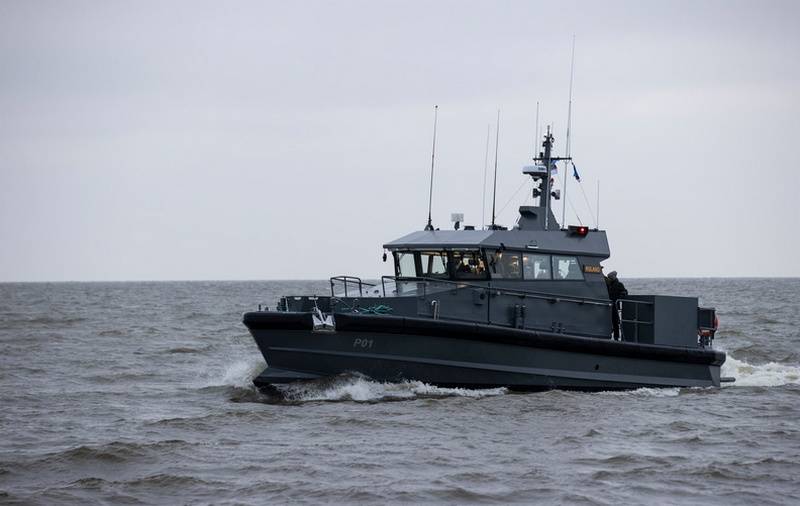 The Estonian Navy was replenished with two nationally built patrol boats. The press service of the Estonian fleet.


The launching ceremony of two boats, named Roland and Risto, took place on December 10, 2020 in Nasva harbor on the island of Saaremaa. The fleet command said that the new boats will significantly strengthen the Navy and coastal defenses and will serve in the training of officers.

A remotely controlled machine gun mount with a 12,7 mm heavy machine gun is installed on the boat as a weapon. Two 7,62 mm machine guns are used as additional weapons

Ctrl Enter
Noticed oshЫbku Highlight text and press. Ctrl + Enter
We are
The weekly summary of 9-15 December about the military and social situation in the DNR and the LC from the military men "Mag"Reports from the militia of New Russia for 27-28 September 2014 of the year
Military Reviewin Yandex News
Military Reviewin Google News
85 comments
Information
Dear reader, to leave comments on the publication, you must sign in.