Takeoff module "Chang'e-5" smashed on the surface of the moon 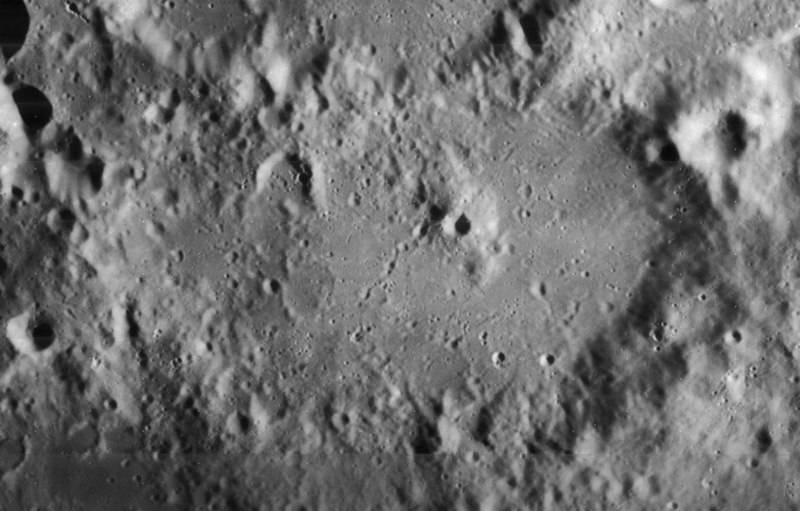 The takeoff module of the Chinese lunar mission Chang'e-5, which delivered the capsule with soil to orbit, completed its work and was smashed against the lunar surface. This was reported on the website Spacenews.com

After undocking, despite the fuel remaining on board the take-off module, it was decided not to extend its service life. On Tuesday, December 8 at 06:59 Beijing time, the takeoff module was de-orbited under the control of the ground control team. The spacecraft collided with the lunar surface at a point with coordinates 0 degrees longitude and 30 degrees south latitude, which corresponds to the area between the craters Regiomontan and Walther, located in the southern mountainous area on the visible side of the moon.

The decision to eliminate the take-off module in the Chinese National Space Corporation (CNSA) was explained by the desire to "not litter" the lunar orbit for further lunar missions.

The service module remaining in orbit should launch to Earth on December 12 and, having reached a distance of 5 thousand kilometers from the planet, drop a capsule with soil, which on December 16 is to land in one of the regions of inner Mongolia.