Can Poland be a friendly country to Russia? 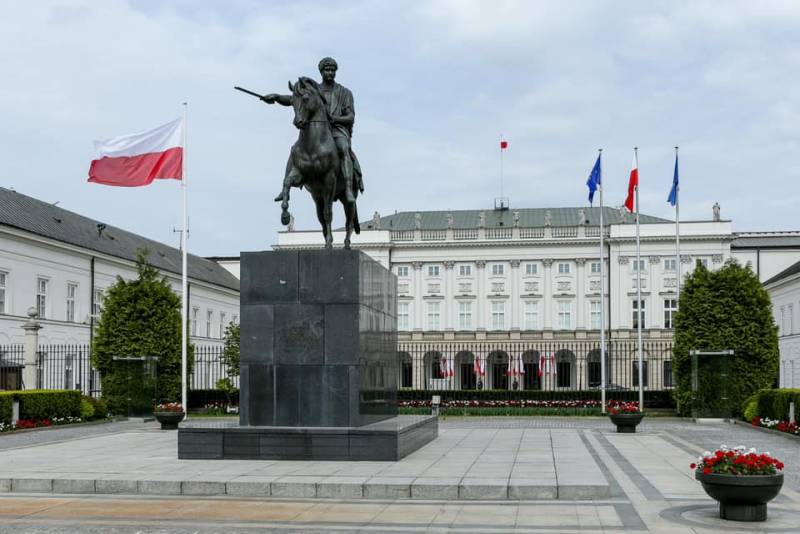 Poland is currently one of the central pillars of Russophobia in Eastern Europe. Hatred of Russia and everything that is Russian, and regardless of the form of government in our country and the political forces in power, is cultivated in Poland at the state level.

Once a pro-Russian neighbor

The Russian Empire, the Soviet Union, post-Soviet Russia alike evoke only negative emotions from the Polish authorities and a very significant part of the country's population. This is explained by two main factors - complex history relations between Russia and Poland and the influence of external forces, skillfully playing on historical contradictions.

If we delve into history for several centuries, we will see - Poland (Rzeczpospolita) was one of the key enemies of Russia in the west, for a long time controlled a significant part of the East Slavic (Russian) lands, was directed and actively supported by the Vatican. Then the weakening of the Commonwealth led to its division between Prussia, Austria and Russia. And for almost a century and a half, a significant part of Poland, including Warsaw, was part of the Russian Empire. For the Poles, this was a tremendous national humiliation, with which they tried to fight throughout these one and a half centuries.

The hatred of the Poles for Russia was actively fueled from outside - by the Vatican, France, England, Prussia, Austria. And now it is by the United States. The West has used the complex relationship between Poland and Russia to turn Poland into its main outpost in the East: a country of millions of people is ideally suited for this role.

At the same time, one should not forget about the significant contribution of ethnic Poles to the history of the Russian state. The Polish people gave Russia many outstanding political and military figures, scientists, representatives of culture and art, just honest and conscientious workers and brave warriors. Such names as Konstantin Rokossovsky, Nikolai Przhevalsky, Konstantin Tsiolkovsky, Sigismund Levanevsky, Felix Dzerzhinsky and many others have forever entered the history of our country. All these people, each in their own way, contributed to the strengthening and development of Russia.

And against this background, one cannot but think about whether a full-fledged friendship between the two countries is possible? Can Poland be a friendly country to Russia ...

In fact, there are no particular obstacles to this friendship. Much more trouble than Russia, Poland and the Poles brought Germany or Austria. But this does not prevent modern Warsaw from actively interacting with them. 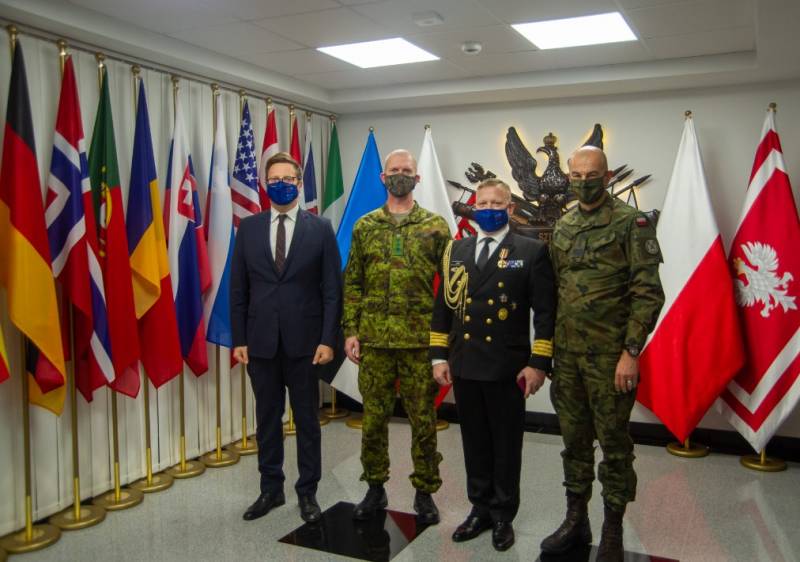 Poland is now completely in the orbit of Western influence.
With Germany, Poland, in general, is a military-political ally within NATO, although the Germans have historically brought a lot of harm to the Polish people. It's all about the official ideological and informational policy of Warsaw, about the unceasing informational influence of the West on Polish society.

But, unfortunately, Russia has neither the strength nor the ability to resist this influence. A rare example of successful, although not without problems, cooperation between the two countries was the post-war period, when the Polish People's Republic was part of the sphere of Soviet influence. But even then, anti-Soviet and anti-Russian sentiments did not subside within Polish society.

Now the reformatting of relations between the two countries is possible only under the conditions of a radical transformation of the entire world political system, of all political alignments existing in the world (including Europe).

As long as Poland is a NATO member, an ally of the United States and Great Britain, one cannot count on its friendship.

The West, in turn, will try to do everything possible not to lose such a valuable state for it as Poland, from the orbit of its influence.

Ctrl Enter
Noticed oshЫbku Highlight text and press. Ctrl + Enter
We are
On the other side of the “red” and “white”. Izborsk Club ReportIgor Shishkin: Algorithm for the reunification of the Russian nation: reunification as a response to the challenge of disintegration
Military Reviewin Yandex News
Military Reviewin Google News
171 comment
Information
Dear reader, to leave comments on the publication, you must sign in.