Afghanistan: did the USSR have a chance to avoid a full-scale war 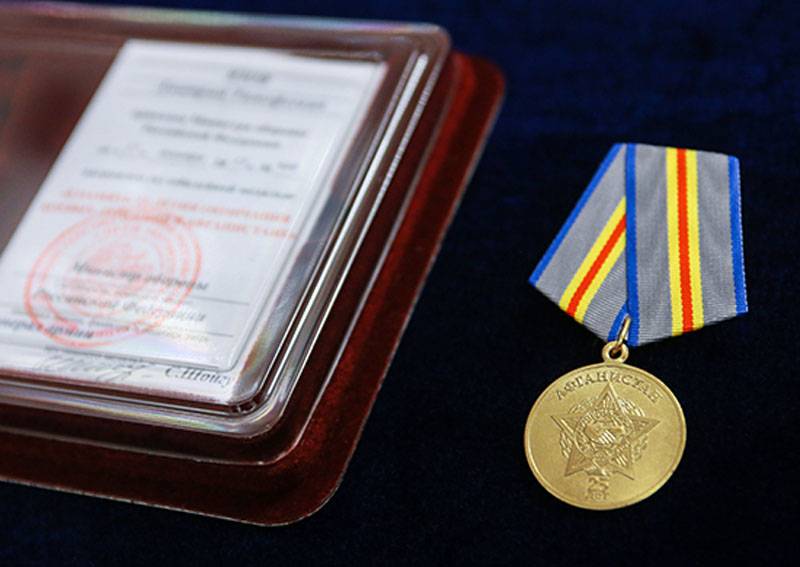 People who argue about the events in the DRA that took place there from 1979 to 1989 with the participation of tens of thousands of Soviet servicemen usually hold two completely opposite points of view: “There was nothing for us to do there! It was necessary not to climb at all! " - “Everything happened as it should! The decisions made, the tactics and strategy of the USSR in Afghanistan were correct and the only possible at that time and in the existing conditions! " These are extremes, and the truth, as a rule, lies somewhere in between.


So did the USSR have a chance to avoid a large-scale war in Afghanistan. Let's reflect.

It was, of course, unacceptable to ignore and react to the processes that took place at the end of the 70s of the last century on the southern borders of the Soviet Union. As subsequent events showed, those who said: "As soon as we leave Kabul, the Americans will be there," turned out to be completely and completely right. This is exactly what happened? Nevertheless, the full-scale participation of the Soviet army in hostilities, with the actual replacement of the local armed forces, can hardly be considered an ideal solution.

No matter how bitter it is to admit it, the USSR in Afghanistan repeated almost all the mistakes that the United States made in Vietnam at one time. Well, perhaps, to our credit, Soviet soldiers left the country in perfect order and with banners unfolded, and did not jump like squirrels into helicopters from the roof of their own embassy, ​​like the American Marines in Saigon ... However, the rest is human and material losses , and, most importantly, the final unsuccessful outcome of the military mission did take place.

Was there an alternative? Maybe. Let's imagine that in the same 1979, everything is limited to the introduction of a small military contingent necessary to carry out a change of power in the country and to hold it in the very first, critical period. After that, army units and subunits are withdrawn to places of permanent deployment in the USSR. “Is that all? You ask, "Are we giving up Afghanistan without a fight?" In no case. Our soldiers were bound to remain there - just not motorized infantry with tankers, but completely different forces and means necessary to control the situation in the country and perform other important tasks - a military base.

Let me remind you that practically the entire state system of Afghanistan was already "duplicated" by our advisers - "Mushavirs", as they were called there. It's not just about the army, state security or tsaranda (people's militia). Party and Komsomol workers, all major leaders had their own "Mushavers". They trained, explained, assisted, directed and supervised the “local cadres”. And, most importantly, they did not cause such irritation and rejection among the population as our troops did.

At various times, I had the opportunity to talk with many of those who carried out just such an advisory mission, and almost all of these people who had gone through Afghanistan and learned its truth from their own experience, asserted that only professionals should remain “beyond the river”. They also cited examples of statements by the Afghans themselves: "It would be nice if the Shuravi-Mushavers stayed, and the Shuravi-soldiers completely left!" In many respects, this approach was facilitated by the fact that the advisory corps was formed, for the most part, from people who were at least in some way guided by local specifics and customs, who tried not to make inadmissible mistakes and blunders, which, alas, the "army men" sometimes sinned.

Do not forget also that on the territory of Afghanistan, to perform tasks of particular importance and complexity, special forces still operated, and not only the GRU General Staff of the USSR. How many people know about the exploits of the special forces "Cascade", which belonged to the KGB and "Cobalt", formed from the employees of the Ministry of Internal Affairs? I also had occasion to communicate with their fighters. There was a lot of sense from their invisible and work, but there was no unnecessary noise. In the end, the fact that the effectiveness of professionals specially trained in anti-terrorist tactics in conflicts like the Afghan one, as a rule, is much higher than the conduct of large-scale military operations, was proved by the experience of the same Chechen war.

Perhaps the Soviet army should have limited the use of its forces by air strikes, "pinpoint" operations with high efficiency, support of the government troops of Kabul with exclusively high-tech (at that time) means - such thoughts are already suggested by the very recent, much more positive than Afghan, experience of the Aerospace Forces Russia in the Syrian events. And, by the way, the US army, which entered Afghanistan and also tried to "pacify" it and take control, is now preparing to leave Afghanistan. With the result, frankly speaking, extremely close to zero ...

Be that as it may, today we can only with a greater or lesser degree of probability guess about how the leadership of the Soviet Union and the command of the Armed Forces could and should have done then. It is easy to judge and "disassemble" wars that have ended long ago ... For us, the main thing is to remember and honor their veterans, who in any case fulfilled their military duty to the end and with honor.