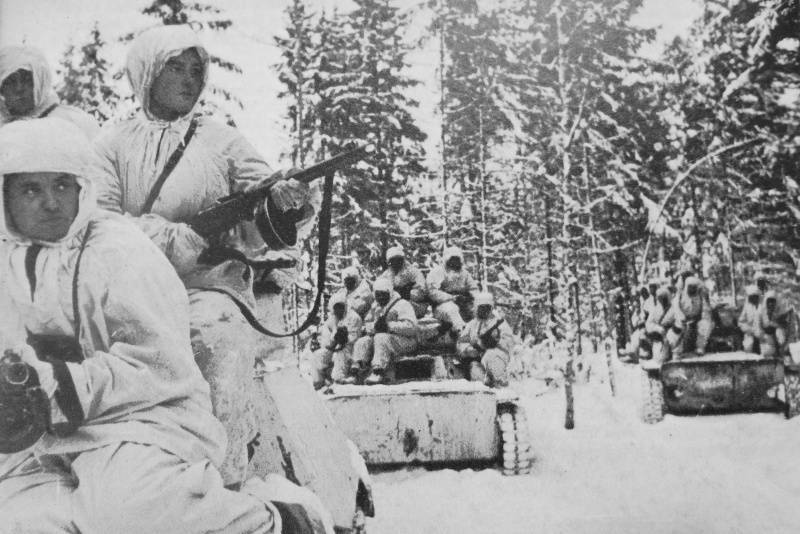 On December 5, our country celebrates the Day of Military Glory of Russia - exactly 79 years ago, on December 5, 1941, the Soviet army launched a counteroffensive near Moscow. It was on this day that the active phase of the offensive began on a wide front from Kalinin in the north to Yelets in the south, as a result of which the Nazi troops suffered their first, but not the last defeat.


The holiday is quite young, it was added to the calendar of military holidays and memorable dates 25 years ago by Federal Law No. 32-FZ of March 13, 1995.

It is not for nothing that the Battle of Moscow occupies a special place among the major events of the Great Patriotic War. In December 1941, on the outskirts of the capital, the vaunted Hitlerite army, which in two years rolled through all of Europe, suffered a serious defeat for the first time, forcing it to start retreating. 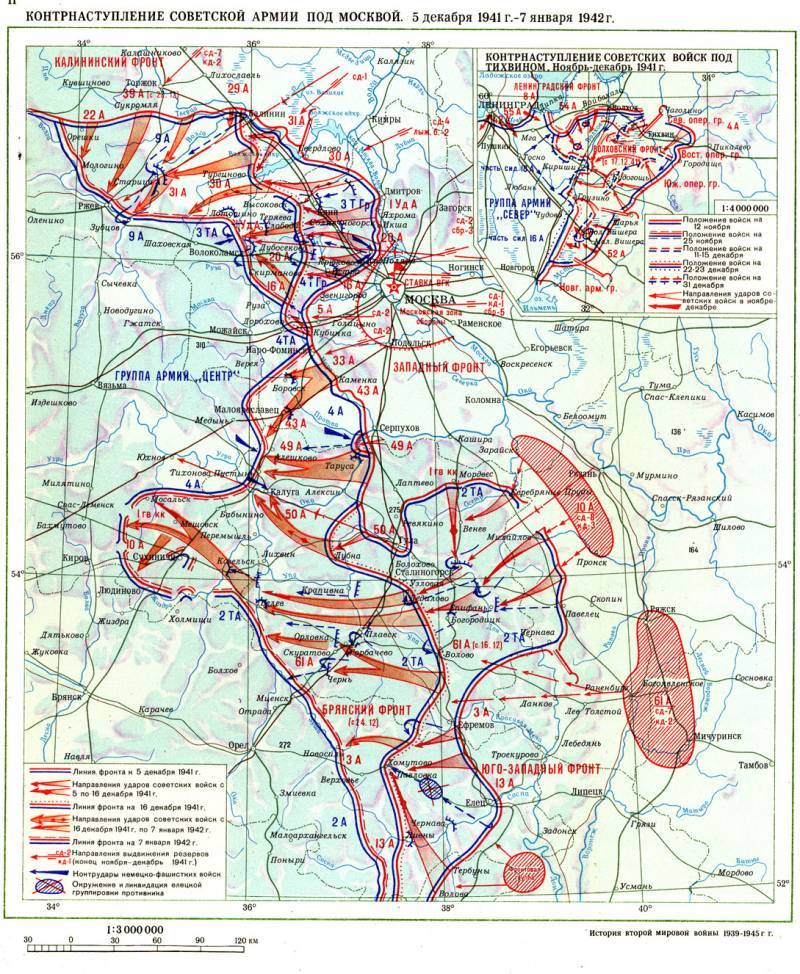 Hitler linked his decisive success in the war with the Soviet Union to the capture of Moscow. The Typhoon plan, developed in September 1941 by the German command, envisaged the capture of the capital of our Motherland by the Center army group. The offensive of the German troops, which began on September 30, 1941, led to a heavy defeat for the Soviet army in the Bryansk and Vyazma directions. Despite the stubborn resistance of the Soviet troops, the enemy broke through the defenses. He managed to reach the rear of the 3rd and 13th armies of the Bryansk Front, and west of Vyazma - to encircle the 19th and 20th armies of the Western and 24th and 32nd armies of the Reserve fronts. 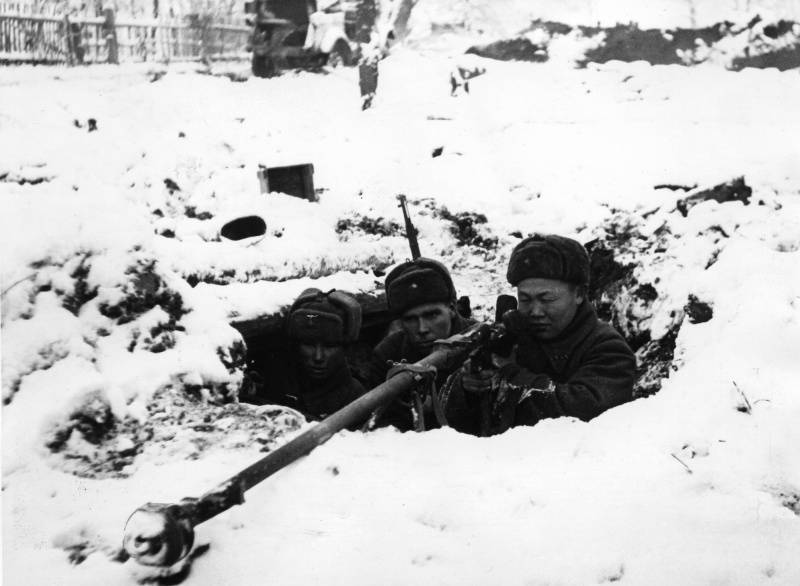 In the second half of October, the armies of the Center group, breaking the resistance of the units encircled near Vyazma, moved on to Moscow, but ran into fierce resistance on the borders of Mozhaisky and Maloyaroslavetsky, and since October 16, Volokolamsky fortified areas. 18 october Tanks enemy broke into Mozhaisk, Maloyaroslavets fell. The situation near Moscow aggravated, but the Soviet army continued to hold the lines, suffering heavy losses and exhausting the enemy.

By the beginning of December, the German offensive was exhausted, the German command had exhausted all its reserves and began to go over to the defensive. The commander of the German 2nd Panzer Army, Guderian, was forced to admit that the offensive of Army Group Center on Moscow had failed, while the commander-in-chief of Army Group Center, Field Marshal Bock, argued that it was impossible to concentrate Soviet troops for a counteroffensive. It was this moment that the Soviet command chose to launch a counterattack. 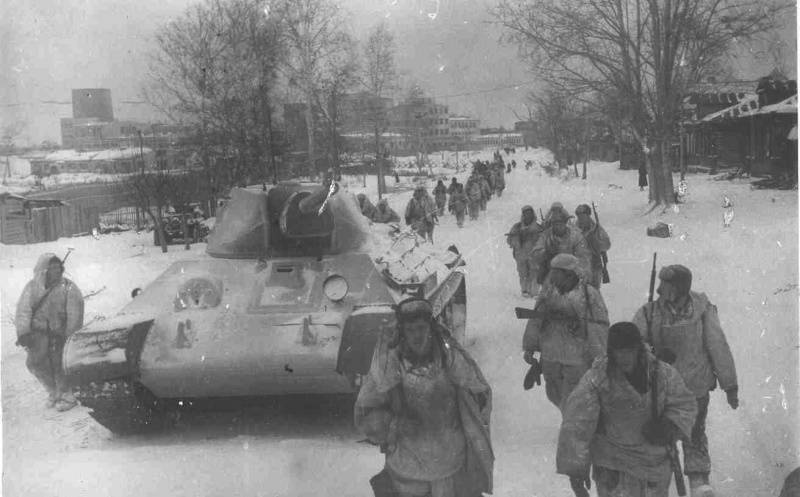 The plan was to simultaneously defeat the most dangerous strike force groupings of Army Group Center, which were threatening Moscow from the north and south. Already in the course of the unfolding counteroffensive, the Headquarters determined its further goal: to defeat the entire Army Group Center. 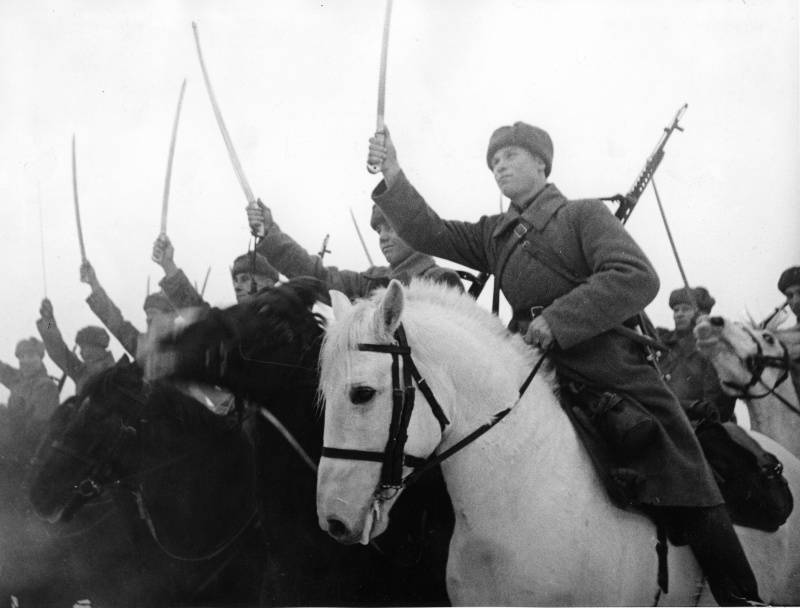 The battles from the very beginning took on a fierce character, the Soviet army overcame the resistance of the German troops and defeated them. On December 8, 1941, Adolf Hitler was forced to sign Directive No. 39 on the transition to defense along the entire length of the Soviet-German front.

In the battle of Moscow, the German army lost about half a million soldiers and officers, no less than 1250 tanks, 2,5 thousand guns, military vehicles.

As a result of the Soviet counteroffensive near Moscow, an important event took place - for the first time in World War II, the hitherto invincible Nazi armada was stopped and then defeated. German troops were thrown back from the Soviet capital by 100-250 kilometers, it was understood that the Soviet people had resisted and would win.

Photos used:
archive of the RF Ministry of Defense,