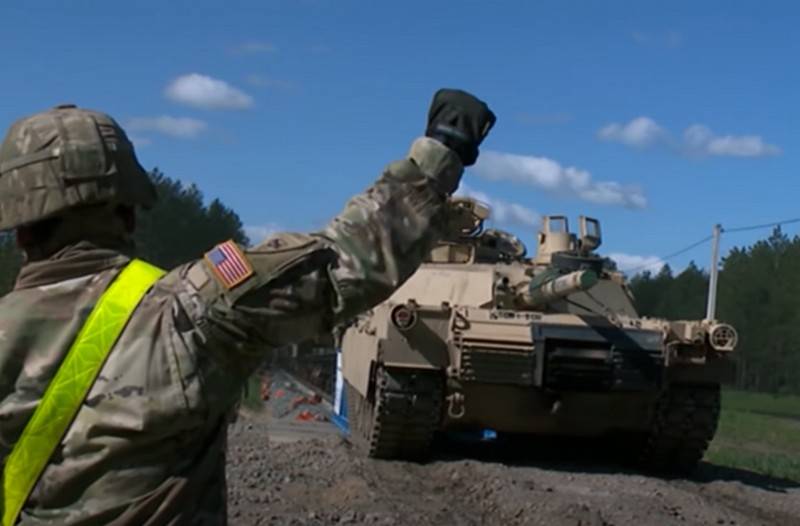 
Democrats and Republicans agreed on a new package of laws for the defense budget for 2021, including blocking the withdrawal of the American military from the territory of Germany. The Congress said that they consider Germany a strong partner in NATO, and the presence of the American military on German territory is "an important element" of deterring military aggression and predatory intentions of Russia.

In addition, US troops in Germany play an important role in supporting US military operations in the Middle East, Africa and Afghanistan.

As the newspaper writes, the US Congress intends to adopt new amendments to the defense budget this year.

Recall that Donald Trump announced the withdrawal of about 12 thousand American troops from Germany. Before that, Trump accused Berlin of insufficient funding for NATO and said that the United States is not obliged to protect anyone for free. Plans for the withdrawal of the military were drawn up and agreed, but so far not a single American military has been withdrawn from Germany as part of the redeployment.
Ctrl Enter
Noticed oshЫbku Highlight text and press. Ctrl + Enter
We are
Reports from the militia of New Russia for 27-28 September 2014 of the yearYuri Drozdov: Russia prepared the role of the sacrificial calf
Military Reviewin Yandex News
Military Reviewin Google News
26 comments
Information
Dear reader, to leave comments on the publication, you must sign in.