"The service life of the AI-222 engine is half as much": the Brazilian press explained the advantages of the M-346FA 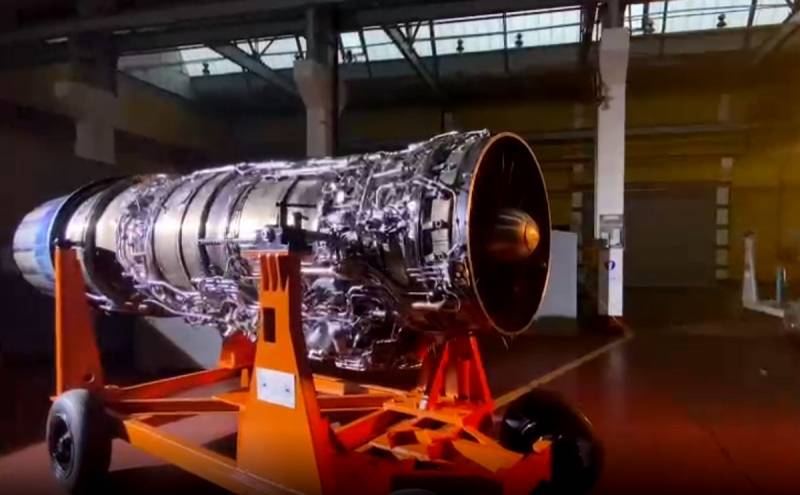 Russian products were again overboard in a tender for the supply of combat training aircraft. This time we are talking about the possible transfer of six machines of this profile to the Uruguayan Air Force (with an option for 6 units).

The country's Ministry of Defense intends to acquire a light jet fighter to replace the fleet of decommissioned American Cessna A-37 Dragonfly attack aircraft. The Italian M-346FA, the Chinese L-15B, the South Korean FA-50 and the Swedish Gripen C are considered as candidates. One of the key requirements is the placement of the radar on board. As the Blog Before Flight explains, the M-346 has every chance of winning:

Montevideo prefers the M-346FA due to the advanced technologies required in the aircraft, the low cost of a flight hour, and the long life cycle of the airframe and engine.

As explained, the service life of the fuselage is estimated at about 8 flight hours, the power plant at 000 hours with overhaul every 4 hours. This means that the operation of the machine will last 000 years if only one engine is replaced during the entire service life (with the calculation annual flight time of 2-000 hours).

For comparison, the Brazilian edition of Cavok points to the operational characteristics of a Chinese aircraft developed with the assistance of Yakovlev's OBK:

Cavok points out that it is possible to extend the operation of the L-15 by adding 2 to 3 overtime hours, "but that would mean substantial additional costs, not to mention five engine replacements over the life of the aircraft."

For our part, we note that the AI-222 is equipped with the Russian UBS Yak-130. Accordingly, this machine may also have the disadvantages of the L-15. The Russian media previously voiced hints about a simple significant part of the fleet of these aircraft, which are in service with the Russian Aerospace Forces. An indirect confirmation of the problems with the power plant is the constant work carried out by the UEC to modernize the power plant.

As explained on December 1 in Rostec, the engine is being improved at the site of the Salut complex (Moscow). Moreover, the corresponding work began immediately after the start of the serial production of the unit in 2009. To date, a modification of the engine has been created, which is 4 times higher than in 2009 (it is at the stage of approval by the Ministry of Defense). Moreover, according to Rostec, since 2015, AI-222-25 has been completely manufactured from Russian components.