December 2 2020
15
Recently, the name of the Iranian general Golamreza Suleimani has been frequently mentioned in Russian and foreign media. His persona interested me also because this military leader also came from students of history. 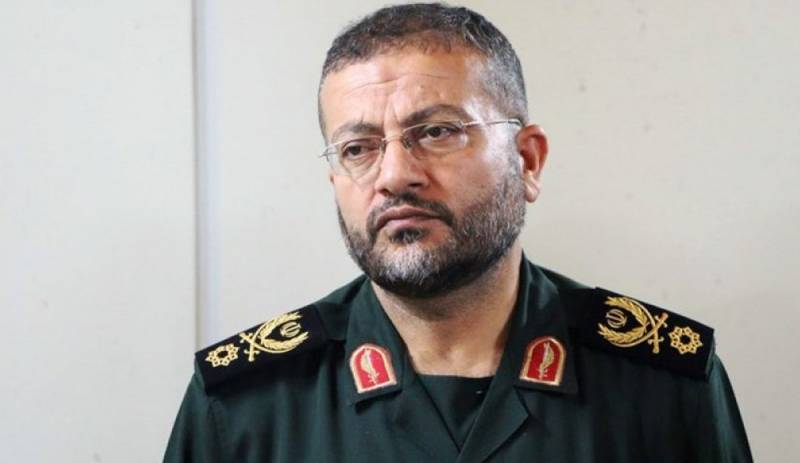 Golamreza Soleimani was born in 1965 in the city of Farsan (Chaharmahal and Bakhtiariya province).

Having begun his military activities in the spring of 1981 during the Iran-Iraq war as a volunteer, during the hostilities Soleimani became a company commander, and then a battalion commander. For 7 years of the war, he took an active part in 14 military operations.

From 2019 to the present, Soleimani is the commander of the Basij, a militia in the IRGC. In this position, he replaced General Golamhossein Geybparvar.

On December 11, 2019, the Office of Foreign Assets Control of the US Treasury Department included Golamreza Soleimani and seven other high-ranking officials of the Islamic Republic of Iran on the sanctions list "for promoting destabilizing goals in the Middle East and the world." Which speaks volumes about the important role that Soleimani plays in protecting the sovereignty of his homeland.

Ctrl Enter
Noticed oshЫbku Highlight text and press. Ctrl + Enter
We are
What you didn't want to know about EnglandList of destroyed the largest and most high-tech enterprises
Military Reviewin Yandex News
Military Reviewin Google News
15 comments
Information
Dear reader, to leave comments on the publication, you must sign in.