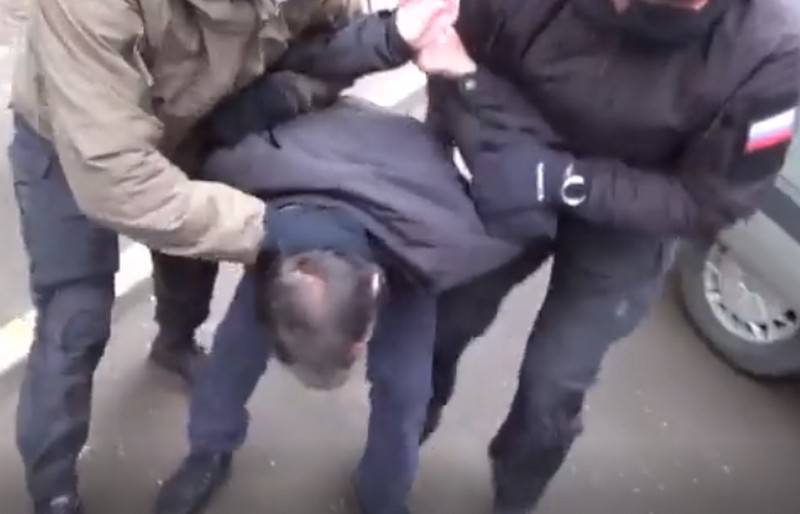 Two former members of the gang, Shamil Basayev and Khattab, involved in the murder of Russian servicemen in 1999, were detained in Chechnya. This was reported by the Public Relations Center (DSP) of the FSB.


According to the report, the FSB officers detained two members of the bandit formation who participated in the clash at the Chervlennaya station of the Shelkovsky district of the Chechen Republic on October 4, 1999, when 15 Russian servicemen were killed and 28 were injured.


The detention was carried out within the framework of a criminal case previously initiated by the Investigative Committee of the Russian Federation under Articles 209 ("Banditry"), 279 ("Armed mutiny"), 317 ("Encroachment on the life of a law enforcement officer") of the Criminal Code of Russia. Both detainees have already been taken into custody.

The FSB stressed that the search for other participants in armed clashes with the federal military, who escaped punishment, continues.
Ctrl Enter
Noticed oshЫbku Highlight text and press. Ctrl + Enter
We are
Results of anti-terrorist work on Dagestan in April 2014During the 24 terrorist attack. The trial against the “heir” Basayev is completed
Military Reviewin Yandex News
Military Reviewin Google News
43 comments
Information
Dear reader, to leave comments on the publication, you must sign in.