What will the Russian pension system be like if the Pension Fund is liquidated: reflections after Zhirinovsky's speech 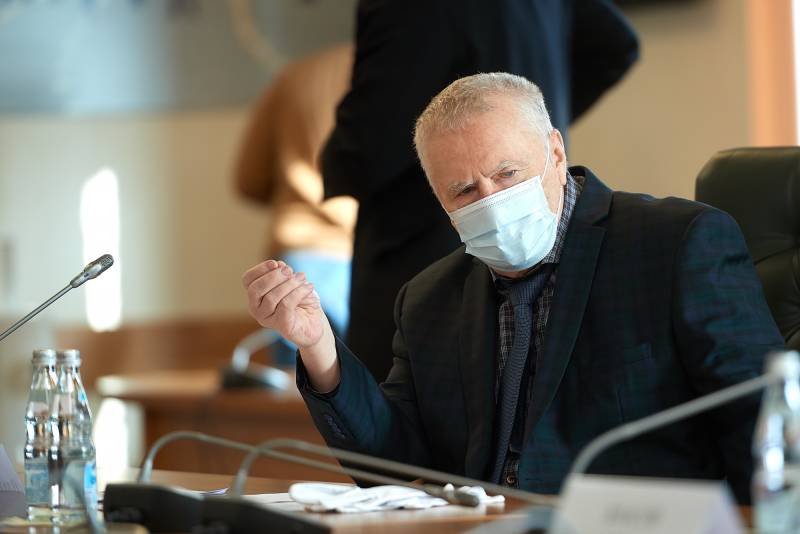 Recently, more and more often politicians and public figures talk about the need to reform the Russian pension system. Among the most discussed issues is the expediency of the very existence of the PFR - the Pension Fund of Russia.


Recently the leader of the Liberal Democratic Party of Russia Vladimir Zhirinovsky predicted the possible liquidation of the Pension Fund and the transition to direct payments of pensions from the Russian budget. According to the politician, this will be facilitated by the ongoing digitalization of public life, and the PFR, as a giant bureaucratic structure, will still have to be disbanded - at least in order to save budget funds.

There is indeed a certain grain of truth in Zhirinovsky's words. Over the years of its existence, the Russian Pension Fund (PFR) has turned into a "state within a state", into a cumbersome structure with a bloated staff and exorbitant demands. People are angered by the luxurious buildings of the Pension Fund in the regions, the huge salaries of top managers of the structure against the background of the modest and even miserable size of pensions of the overwhelming majority of Russians.

But can the Russian pension system function without the PFR? And what it can be in the end.

Let's start with the fact that pension funds are not available in all countries of the world, and this structure cannot be called irreplaceable. At the same time, the abolition of the PFR at one point can lead to chaos in the pension system of citizens. The established mechanisms for organizing pension payments may be violated, delays and errors in calculations will inevitably arise. 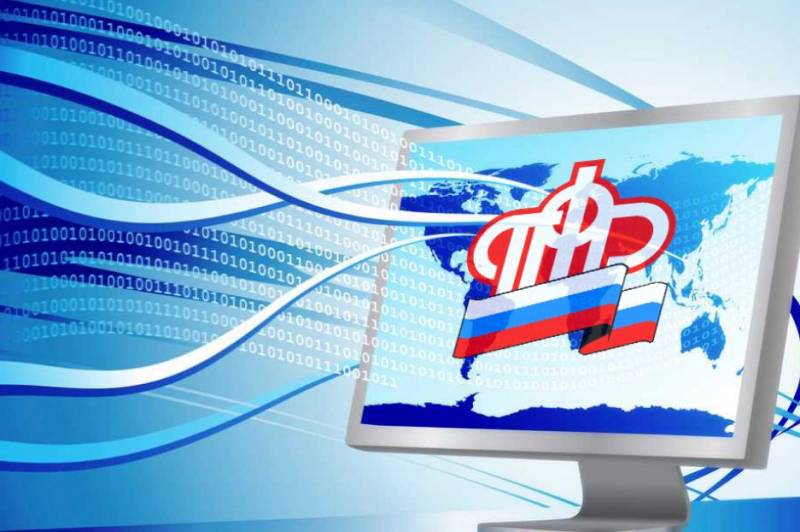 Therefore, if we talk about the liquidation of the FIU, it is imperative to think over all the phased measures that will be taken within the framework of this process. It will not work here with a stroke of the pen: pension provision is not an area in which one can ignore the consequences that can be very significant for tens of millions of Russian pensioners, as well as young mothers and other categories dependent on pensions and various benefits. Otherwise, it can turn out to be classic: they wanted the best, it turned out as always ...

Recall that talks about the possibility of dissolving or reformatting the PFR began after, in August 2020, the Accounts Chamber of the Russian Federation discovered significant shortcomings and omissions in the fund's work. Then the State Duma of Russia announced the main goal of any measures in the field of pension reform - to increase the pensions of Russians to a decent size.

Unfortunately, so far the PFR has not been able to cope with this task, but on the other hand, there are no guarantees that if the functions of the fund are transferred, for example, to the bodies of social protection of the population, the pensions of Russians will be increased. Even if all the palaces and other property of the fund are sold, this will not affect the scale of pensions.

But, nevertheless, why not think about what the pension system of Russia could be without the PFR? In the absence of the fund, the responsibilities for calculating pensions and monitoring the pension system would fall on the social security authorities and the structure of the RF Ministry of Finance. But the staff of the social security agencies would have to be unambiguously increased, since in the current situation they will not be able to cope with the burden that may fall on them in the event of the abolition of the FIU.

In addition, one should not forget about non-state pension funds, to which the authorities may try to transfer part of the functions of the PFR in order to relieve themselves of the burden of supporting pensioners. The activities of NPFs, especially in Russian conditions, are fraught with numerous risks for Russian pensioners, and this circumstance, speaking of the prospects for liquidating the Pension Fund, must also be taken into account. Any non-state structures are less controlled and less reliable, and pension provision of the population is still one of the strategically important areas of activity for the state.

There is one more option that can be called undesirable: the pension system will be the same, since instead of the PFR (according to the tradition of recent reforms) a new structure can be created - with a different name, but with a similar bureaucratic apparatus, which will eventually lead to "zeroing "the desired effectiveness of the reform itself.

But this is all reasoning, and now the fact for today: the State Duma decided to prolong the "freeze" of the funded part of pensions.