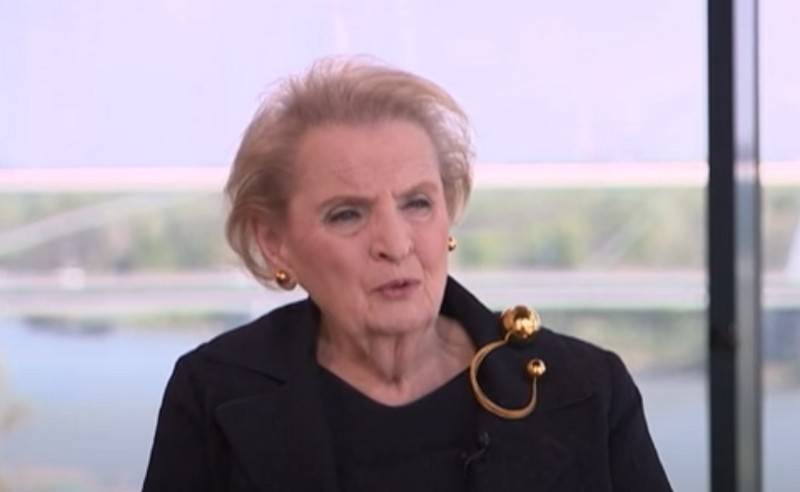 In the Czech Republic, Euro-Atlantic anti-Russian sentiments are widespread, propagated by the West, especially the United States. According to Lubomir Man in an article for the Czech edition of Haló noviny, the source of hatred towards Russia is quite easy to establish if one compares the statements of American politicians with those of Goebbels.


According to Man, the Czech Republic is prohibited from having good relations with Russia. She cannot buy a vaccine against coronavirus in Russia for the reason that it is made by Russians, and the collective West prohibits buying Russian. Prague is rejoicing at the election of a new American president, who declares a tougher fight against Russia, while simultaneously purchasing American weapons that the country does not need. The Czech Republic supports the anti-Russian sanctions imposed by the United States for choosing the residents of Crimea by constitutional means to return to Russia, because the West demands it.

The author is convinced that the government of the country will continue to support the anti-Russian course, artificially imposed by the United States and its partners.

Man writes that official Euro-Atlantic anti-Russian sentiments have "spread monstrously" in the Czech Republic. Where the sources of the West's hatred for Russia come from, according to him, is not difficult to guess, especially if we recall the speech on the radio by the Minister of Propaganda Goebbels on June 22, 1941, that is, on the day of the attack of Nazi Germany on the USSR.

And these are two statements by Madeleine Albright, the US Secretary of State in 1997-2001:

Russia has too many natural resources. It is not fair
- she said for the first time

Russia has too much wealth for one country
Albright declared in the second.

Compare the statements of Goebbels and Albright, and you will see the real reason for the West's hatred of Russia, writes Man.

That's the reason for you! Under the Reich it was the same as it is now
- he added.
Ctrl Enter
Noticed oshЫbku Highlight text and press. Ctrl + Enter
We are
Yuri Drozdov: Russia prepared the role of the sacrificial calfRussia is taken to the Golden Billion
Military Reviewin Yandex News
Military Reviewin Google News
163 comments
Information
Dear reader, to leave comments on the publication, you must sign in.