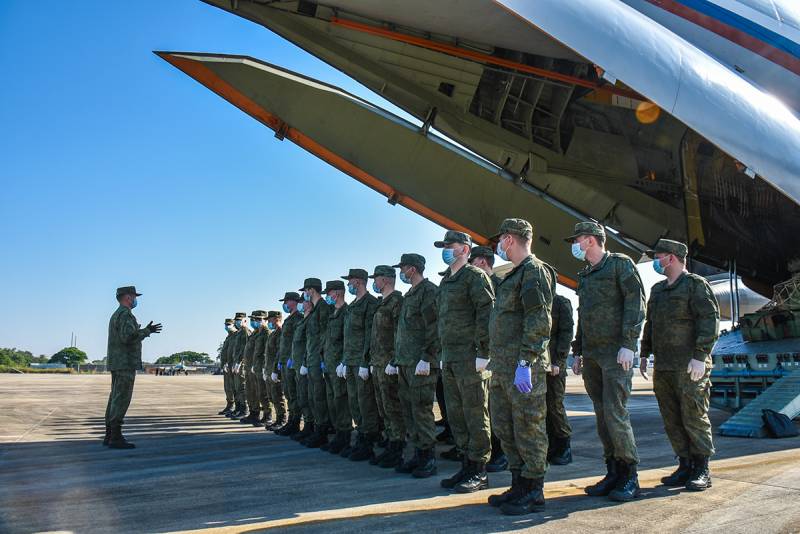 Day of the Russian Peacemaker is a relatively new holiday and has not yet been officially approved. Although in 2016 there was even a draft presidential decree on its establishment. But this does not prevent from celebrating it at an unofficial level.

The date of celebration of November 25 is timed to the day when in 1973 the Soviet military was included in the UN peacekeeping mission in the Middle East. The UN peacekeepers, which are also commonly called "blue helmets", include servicemen from member countries of this international organization. Their main task is to prevent and eliminate security threats to the civilian population of the regions where armed conflicts are taking place. Most often, they are attracted in cases where other methods of conflict resolution do not bring results.

Military personnel of the peacekeeping contingents are engaged in patrolling, observation, and demonstration of force. Probably the most important task for peacekeepers is to control the line of demarcation between the warring parties. And although over time the range of peacekeeping tasks is constantly expanding, it is the separation of the warring parties that is one of the most effective ways to establish peace in "hot spots".

Over time, the peacekeepers also joined in solving the humanitarian problems of the civilian population in the zones of armed conflict. This required participation in peacekeeping missions, in addition to military personnel, civilian specialists.

And although the tasks for peacekeepers are becoming more and more complicated, they quickly react to any changes, continuing to effectively solve all the tasks that arise before them.

Quite recently, it was decided to involve Russian peacekeepers in the settlement of the conflict in Nagorno-Karabakh. To carry out peacekeeping tasks, about two thousand servicemen of the Armed Forces of the Russian Federation were transferred to this region. Their main tasks are the protection of the Lachin corridor, which connects Artsakh and Armenia, as well as the deployment on the line of demarcation between the positions of the Azerbaijani and Armenian troops.

And although both sides of the conflict respectfully and loyally treat the Russian servicemen, their mission, like any other peacekeeping operation in a "hot spot", is fraught with risk to life. For example, on November 23, a Russian soldier was injured in a mine explosion. This happened in the Nagorno-Karabakh village of Madagiz during the work of a group to search for the bodies of those killed during the hostilities. In addition to the military personnel of the Armed Forces of the Russian Federation, the group included the Azerbaijani military, employees of the Artsakh Ministry of Emergency Situations and representatives of the International Red Cross. The explosion also injured four workers of the Ministry of Emergency Situations of Karabakh and a soldier of the Azerbaijani army was killed. 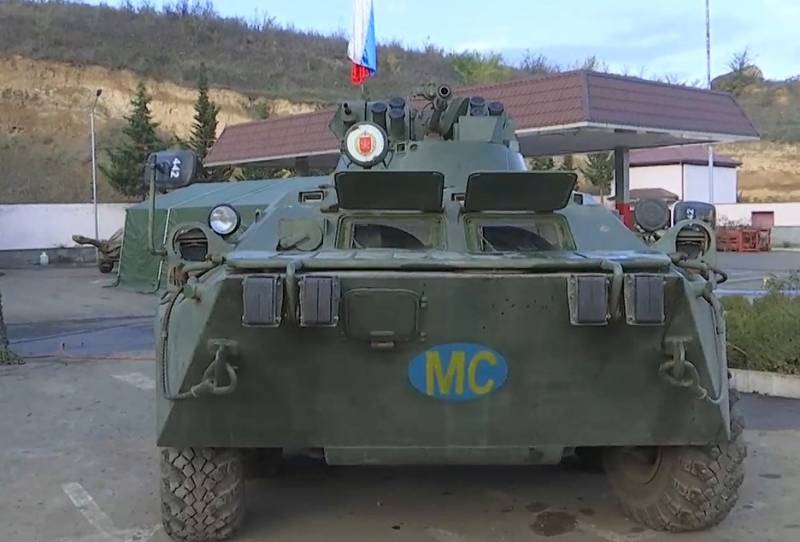 The memorable day of November 25 is intended to remind of the difficult and dangerous service of the Russian peacekeepers performing a noble mission. Also today they pay tribute to all who died while carrying out peacekeeping missions in the "hot spots" of our planet.