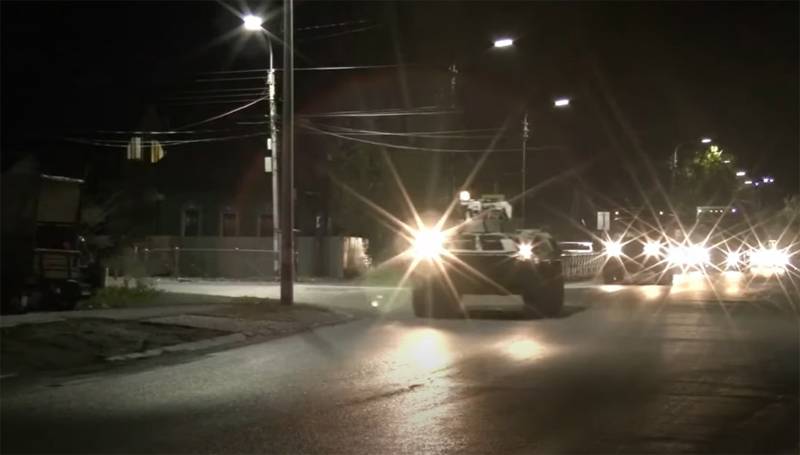 Russian peacekeepers have started to create posts in the so-called Lachin (Berdzor) corridor. This is a 5 km wide strip, which corresponds to the road connecting Armenia with the unrecognized Nagorno-Karabakh Republic.


According to the agreements reached between Yerevan and Baku, with the mediation of Moscow, this transport corridor will be controlled by peacekeepers from the 15th separate motorized rifle brigade. On the eve of more than two dozen military Il-76 transports carried out the transfer of Russian servicemen and dozens of units of various equipment to Armenia.

It should be emphasized that the transport artery going from Lachin (Berdzor) to Stepanakert passes through Shusha. 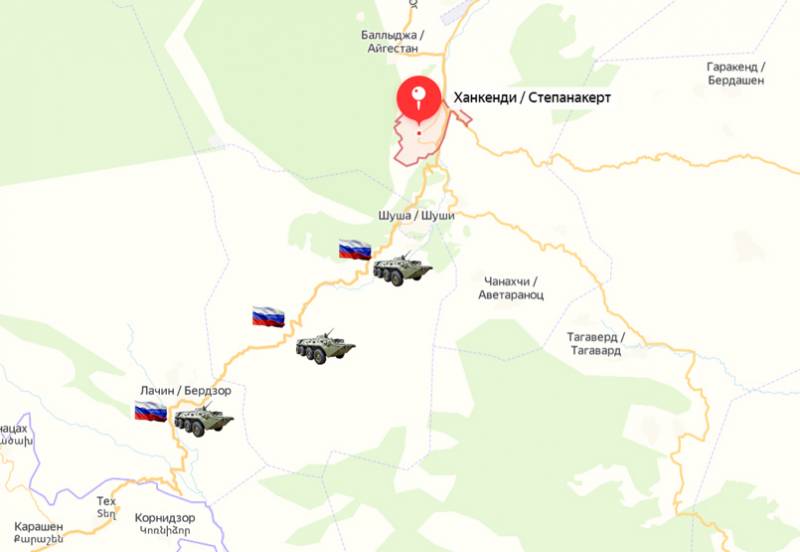 However, this city itself will not enter the zone of control of Russian peacekeepers on the basis of all the same agreements. Shusha completely came under Azerbaijani control on November 8-9, and on the basis of an agreement, Azerbaijani troops will remain in the territories occupied by the time the document was signed.

Ctrl Enter
Noticed oshЫbku Highlight text and press. Ctrl + Enter
We are
Azerbaijani army attempts to break through to the city of ShushaNew war in the Caucasus be?
79 comments
Information
Dear reader, to leave comments on the publication, you must to register.